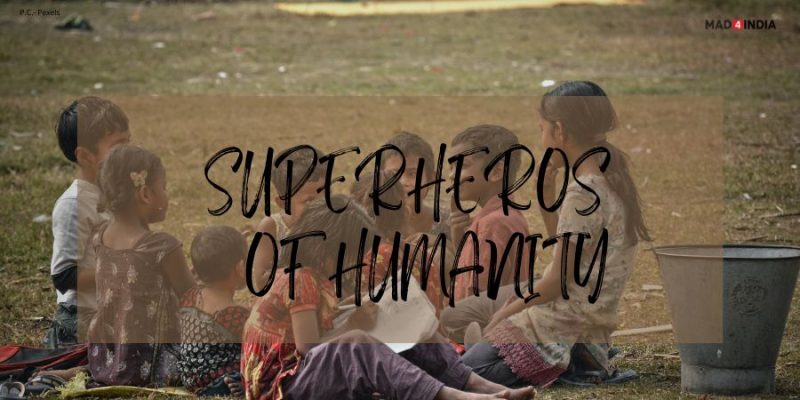 “The world is changed by your example, not by your opinion.”

Most of us either complain about the wrong or ignore it as it doesn’t affect us directly, we skip taking any initiative for the change. But there are many angels of gods sent on this planet to make it a better place. when you take positive initiative for the world, the universe does wonders for you, social work is paid emotionally & spiritually. By helping the less fortunate, people achieve this condition of ultimate fulfilment. Social initiatives require only one thing to achieve change, and it is compassion. The human being is a great creation of god, we feel things, and we can love unconditionally and selflessly but this requires strong motivation and dedication for each and everything around us.

some work absolutely alone and in silence to create the world they wanna live in while others collect kin of similar people and walk towards their goals. some feed the poor each day only a piece of bread while others create NGOs and take strong initiatives toward the powerless. The list of admirable initiatives humans have accomplished is endless. Today we will cover 6 non-profit groups that have been making waves of optimism with their selfless humanitarian efforts:

1. Initiative of The Earth Saviours Foundation

The Earth Saviours Foundation, a really well NGO, was created in 2008 by Karmayogi Late Sh. Ravi Kalra Ji with this initiative aimed at eradicating every social evil faced by orphaned people. The NGO is currently run skillfully by Shri Jas Kalra, President, who is Shri Ravi Kalra Ji’s son. Based in Gurugram The organisation is non-profit in nature & acts as a rescue refuge for all elderly people who have been abandoned by their families as well as for homeless adults who have mental or physical impairments.

They have 2 branches: the first initiative is ‘Bandhwari Sewa Dham’, and the second initiative is ‘Mandawar Sewa Dham’. Currently, more than 130 continuous volunteers who give their all to help them are serving over 950 people. The Ngo has provided a home to many homeless and it is like heaven to those abandoned to roam this earth alone.

2. Initiative of The Smile Foundation

A bunch of young professionals were motivated by Senge’s ideology to start The Smile Foundation in 2002. By giving poor children, women, and youth education and life skills, access to a quality healthcare service, and living agendas, the Indian NGO strives toward its aim of empowering people. The charity strives to make real improvements in the living condition of underprivileged kids, their families, and their communities. A Board of Directors is in charge of managing the Smile Foundation, and they are aided by a Management Team made up of capable staff members from the foundation as well as an Advisory body composed of persons with varied backgrounds & areas of experience.

The NGO Nammane Summane was established by transwoman Nakshatra to help the community and other people in need by giving them food, shelter, and educational opportunities.

After being disowned and exiled from her house by her own family when she was Sixteen for being a transwoman, Nakshatra was aware of how challenging it is to live on the streets. When Nakshatra was old enough to stand on her own, she established Nammane Summane, an NGO that aids the homeless. The headquarters of this initiative is in Bengaluru, and it offers refuge to LGBTQIA+ individuals, orphans, HIV-positive individuals, individuals with disabilities, senior citizens, and anybody else in need. you can read her full story with us here- Meet Transwoman Who Founded An NGO To Offer Homeless People With Refuge 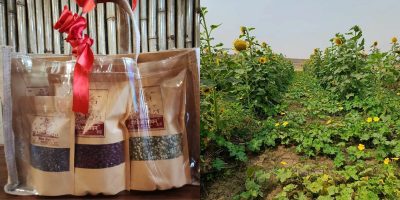 In 1999 the initiative Goonj was established by Anshu Gupta, it is based in Delhi and supports community development, disaster relief, and humanitarian aid in several regions of the nation. With the assistance of his wife & a few other friends, Anshu Gupta started Goonj, with a primary focus on selling apparel. They only had 67 clothes at first, but now the NGO handles more than 3500 tons of material annually. The Goonj Processing Facilities house all the materials gathered from the metropolitans, where they are sorted, mended and packaged before being delivered to the homes of those in need.

5. Initiative of The Peepal Farm

So, this initiative focused on the most ignored living beings around us, the stay animals. The partnership of Robin Singh & Joellen Anderson, who Shivani Bhalla eventually joined, founded Peepal Farm in the year 2014. Couple Left Business In the US To Help Stray Animals In Himachal, Peepal Farm – A Boon For Animals. Peepal Farm, a small-scale social company run by local women, strives to accomplish “most good while inflicting little harm” and seeks to enhance the living environments of stray dogs, cats or cattle. They began their adventure by constructing a location where injured animals might recover. They also have a hospital to cure animals, as well as housing for volunteers who prefer to live simply.

6. Initiative of The Hemkunt Foundation

Hemkunt Foundation is a nonprofit organisation that brawls against injustice and poverty and offers medical assistance and humanitarian relief during natural disasters. It was established under the capable leadership of Irinder Singh Ahluwalia. Along with providing them with access to jobs, this initiative aims to integrate the economically underprivileged parts by providing them with training and skills. They are currently operating successfully in 21 Indian states / Union Territories. With the help of their 500 up volunteers, their 20progressive campaigns, and five strategic projects, they have collectively had a positive impact on 43 lakh lives.

All of the NGOs described above have served as role models for the general public by taking initiative to make it easier for those in need to live prosperous and healthy lives. One will have the chance to work toward the advancement of society by joining an NGO. They will, however, also have the opportunity to study and pick up fresh information from the various viewpoints of many individuals as a result.

If you know more inspirational stories about a person, company, new idea, or social initiative and want us to write them on mad4india.com, share such information with us on Facebook and LinkedIn. 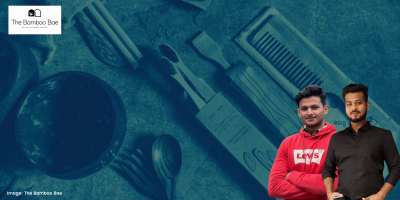 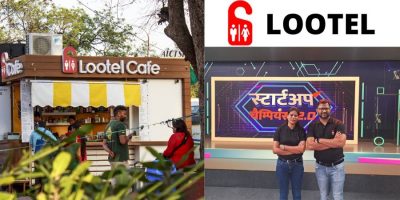 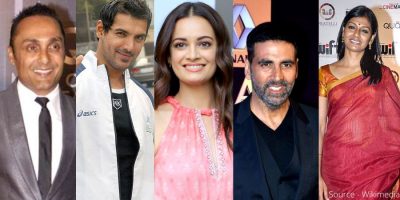