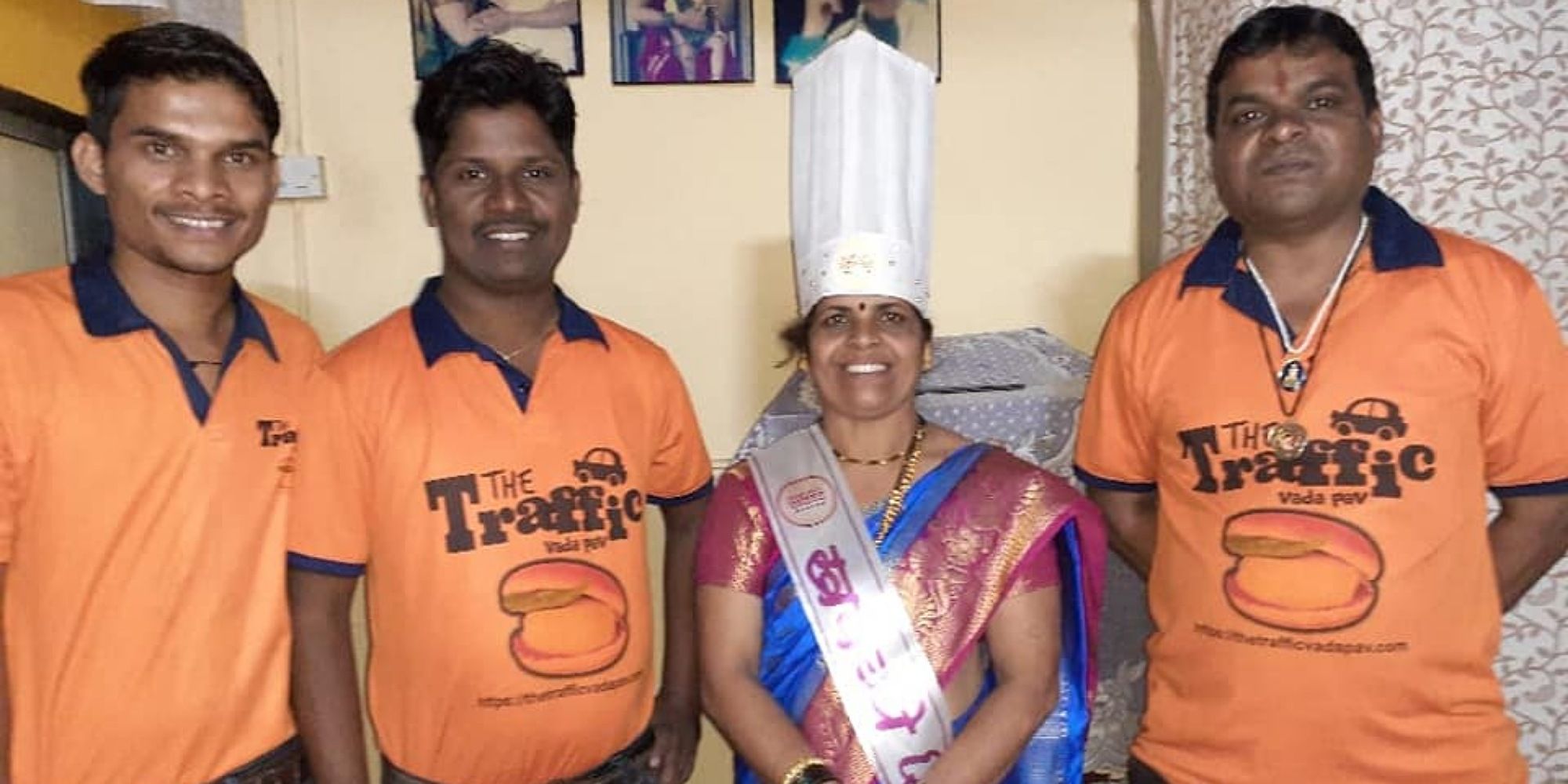 The duration of traffic jams has increased because of the number of vehicles on the road. People have to wait sometimes for hours to reach their destination that is not that far away. Waiting for so long causes irritation.

Good food makes most of us happy and calm even in the toughest of situations. Gaurav Londhe launched his vada pav venture, so that people stuck in bad traffic jams could have something to look forward to while stuck in a traffic jam.

Work as a Pizza Delivery Boy

Gaurav Londhe lives in Thane, Mumbai. In 2009, he worked as a pizza delivery boy. Gaurav had only completed high school, so he could not be promoted to store manager. He was earning 30,000 rupees per month. After finishing his work shift, it took him around three hours to come back home when the route of 24 kilometers should ideally take only one hour. Because of the traffic, it took him a long to return.

The Idea of Traffic Vada Pav

One day, while he was stuck in traffic, Gaurav started feeling hungry. There was no food to buy nearby in between the traffic. Luckily, a peanut vendor passed by, and Gaurav bought some peanuts to eat. Although the traffic was quite frustrating, eating the peanuts made him feel better.

Gaurav wondered, what if others also feel hungry the way he does and craves food? The idea to provide food to people stuck in traffic entered his mind.

After thinking for some time, Gaurav thought of selling vada pav, one of the favorite and most cherished food items in Mumbai. Initially, when Gaurav shared this idea with his mom, she became unhappy. She did not feel that the business could run successfully. Selling vada pavs on a busy road seemed a risky business. She felt people would prefer non-packed items instead of a vada pav packed in a box. Gaurav somehow convinced his mom to leave his job and start his new venture. Gaurav’s mom helped in making the vada pavs.

Gaurav mentioned, “When I resigned from my job to start the business, mom was not happy about it. She told me that I had the responsibility of my family. I sat her down and convinced her I wanted us to live a better life. By the end, she showed some trust and faith in me by lending me Rupees 1 lakh to invest. It was all her savings. I purchased some equipment and packaging for my new business. While mom and I cooked, my wife helped in packing the snacks.”

Each box of vada pav contained one vada pav, a bottle of water, and some napkins. The cost was rupees 20 per box. On the first day, Gaurav took 50 boxes of vada pav to sell, but no one bought them. He mentioned,” We cooked 50 vada pavs on the first day and sold none. I lied to my family by telling them I sold all the vada pavs. I borrowed money from friends and pretend I earned that money through my business. At night, I used to cry. I consoled myself by telling myself, “It was one bad day next day would be better.”

Gaurav did not give up. The next day he took more vada pavs to sell. He mentioned, “I tried again, and eventually, I was able to sell some. There were days where I could not earn more than Rs 200. I moved around in the Mumbai heat and rain for hours every day trying to sell the boxes. Yet, I was facing severe losses. At the time, my 52-year-old mother was earning Rs 25,000 and supporting the family through her income. I was under pressure to earn, so I decided to become a familiar face to commuters at junctions.

As I became popular, the demand for my vada pav rose. After a year, I could sell 100 packages in a single day! That was the first day I didn’t lie to my family about sales and went home happy.” 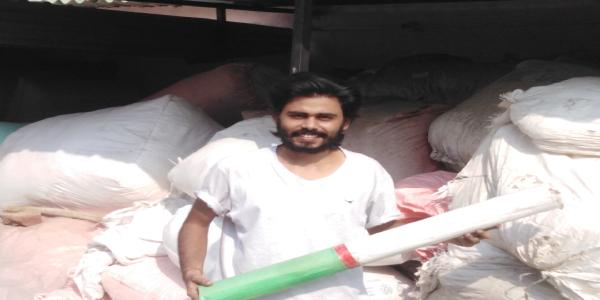 This young duo is recycling cigarette butts, Paying collectors and making useful products for the masses

Through the entire process, Gaurav’s wife supported, motivated, and believed in him. Everyone worked hard as a team and soon sold 800 vada pavs in a day. The business has worked so well that Gaurav has hired eight delivery partners and two kiosks. He provides free vada pav boxes to the beggars at the junction.

Gaurav earns up to 2 lakhs rupees per month through his Traffic vada pav business. The proudest moment for Gaurav was when he returned double the amount of money he had borrowed from his mother. He could see tears of happiness in her eyes. Currently, Gaurav is saving up to buy a house in the city.

If you loved this story, read a story about how Tilak Mehta and his startup of Paper N Parcels. It is a startup by a 13-year-old boy that delivers packages within the city of Mumbai within a day. 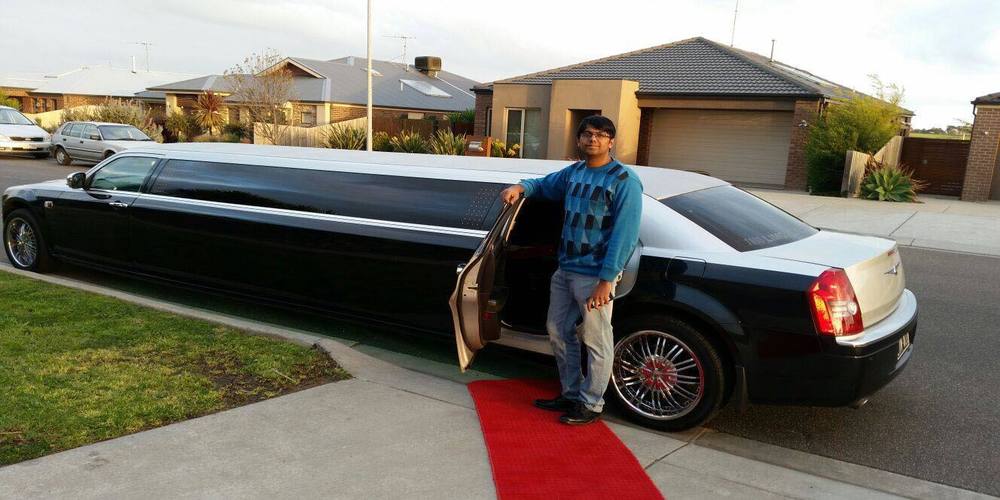 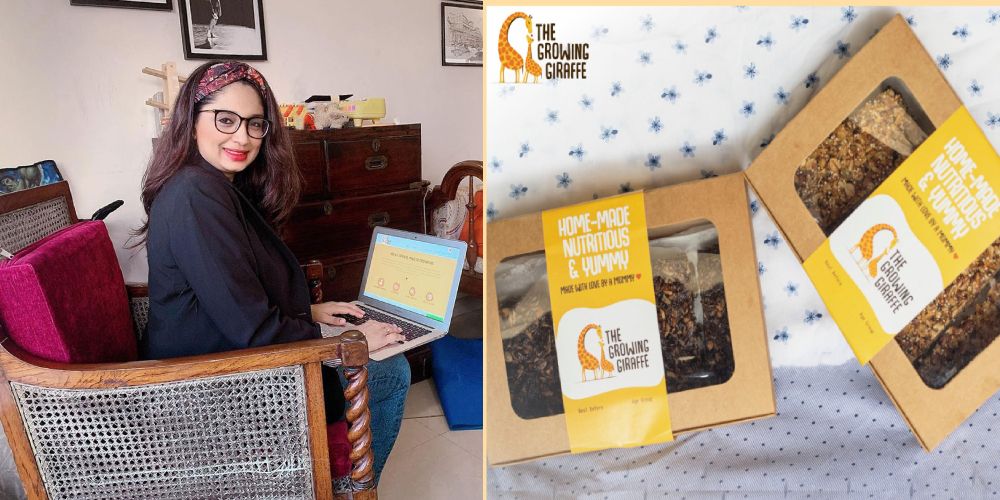