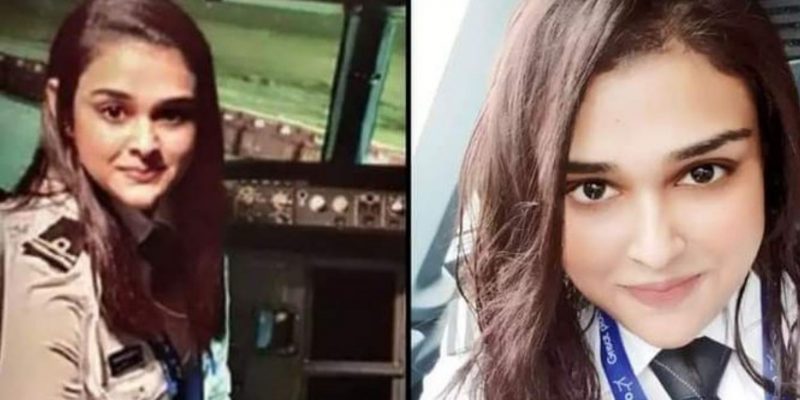 As Ukraine closes its airplane after a Russian strike, nearly 16,000 Indians, most of them indian students, were left homeless in a war-torn country.

While the world was uncertain about the catastrophe it was unfolding amidst Russia’s invasion of Ukraine. There’s one woman from Kolkata that flew airlines to rescue the lives of Indian students in the war stranded nation.

The Woman Who Rescued Indian Students?

A 24-year-old pilot from Kolkata’s New Town made headlines online after rescuing more than 800 Indian students trapped in the Ukrainian-Polish border with Hungary and evacuating them safely.

It is reported that between February 27 and March 7, Mahasweta Chakraborty, a member of ‘Operation Ganga’, flew four planes from Poland and two from Hungary to rescue Indian students trapped during the Russian-Ukrainian disaster.

“It was a lifelong moment, rescuing those young Indian students in their early twenties, many of whom were ill and had traumatic ways of survival,” Chakraborty told in an interview.

“I pay tribute to their fighting spirit and I am very proud of my participation in their return trip,” she added.

The pilot had been working in a private corporation for the past four years.

Chakraborty received an overnight call from the airline and was informed that she had been selected to fly the aviation. “I packed for two hours and left. I flew to Istanbul, two and a half hours from Poland, where we were ordered about the rescue mission,” she said.

Following Russia’s invasion of Ukraine on 24th february, the Govt of India launched the mission with the name of ‘Operation Ganga’. This mission was planned by Ministry of External Affairs (MEA) and Indian Armed Forces.

Apart from Air India, there were other airlines like IndiGo and SpiceJet who also joined in the efforts under ‘Operation Ganga’ evacuating Indian students and nationals from the former Soviet republic. India operated over 75 flights to get back stranded citizens that was officially elated to be 17000.

Here is a timeline of the operation 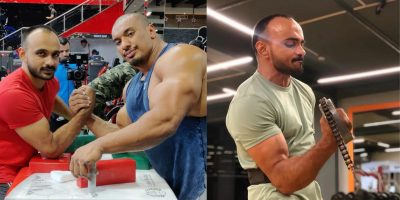 February 26: The first group of Indian students trapped in Ukraine arrived at Mumbai airport on the evening of February 26. An Air India flight brought Indians from Bucharest, Romania, to Mumbai.

According to the Department of Foreign Affairs, the first batch was made up of 219 Indians.

February 27: A third flight under Operation Ganga, with 240 Indians, departed from Budapest, Hungary, on the morning of February 27.

A fourth aircraft under operation transported 198 Indians from Bucharest to Delhi.

February 28: A fifth flight from Operation Ganga, carrying 249 Indians from Bucharest, arrived in Delhi on February 28.

On the same day, the sixth submarine took 240 Indians from Budapest to Delhi.

About 182 Indians began their return journey from Bucharest to Mumbai, on the same day. This was the seventh flight under Operation Ganga.

March 1: India’s ambassador to Kyiv, Ukraine, said on Wednesday that it would be easier to move westward with more than 1,400 Indian students from the town of Zaporizhzhia in southeastern Ukraine.

The ambassador also informed on Wednesday that 400 students who had been living near the ambassador since February 24 had left Kyiv by train in an effort by Operation Ganga. Also, the movement of more than 1,000 Indian students from Kyiv towards Western Ukraine was confirmed.

By 3rd of March the MEA informed that about 17000 indians have left Ukraine. Mad4india salutes Mahasweta who played a distinct role in Operation Ganga.

Chakraborty was also a part of the Vande Bharat mission during the initial stages of the coronavirus pandemic that began in March 2020.

She had flown in oxygen contractor machines and delivered vaccines to Kolkata and other cities from Pune and Maharashtra.

If you loved reading this story, you can also read how Arun Sengupta invests his life savings to teach and feed the homeless children living on the streets of Calcutta