Sommya Decided To Fight Her Serious Health Condition By Dancing It Out: Here’s Her Story 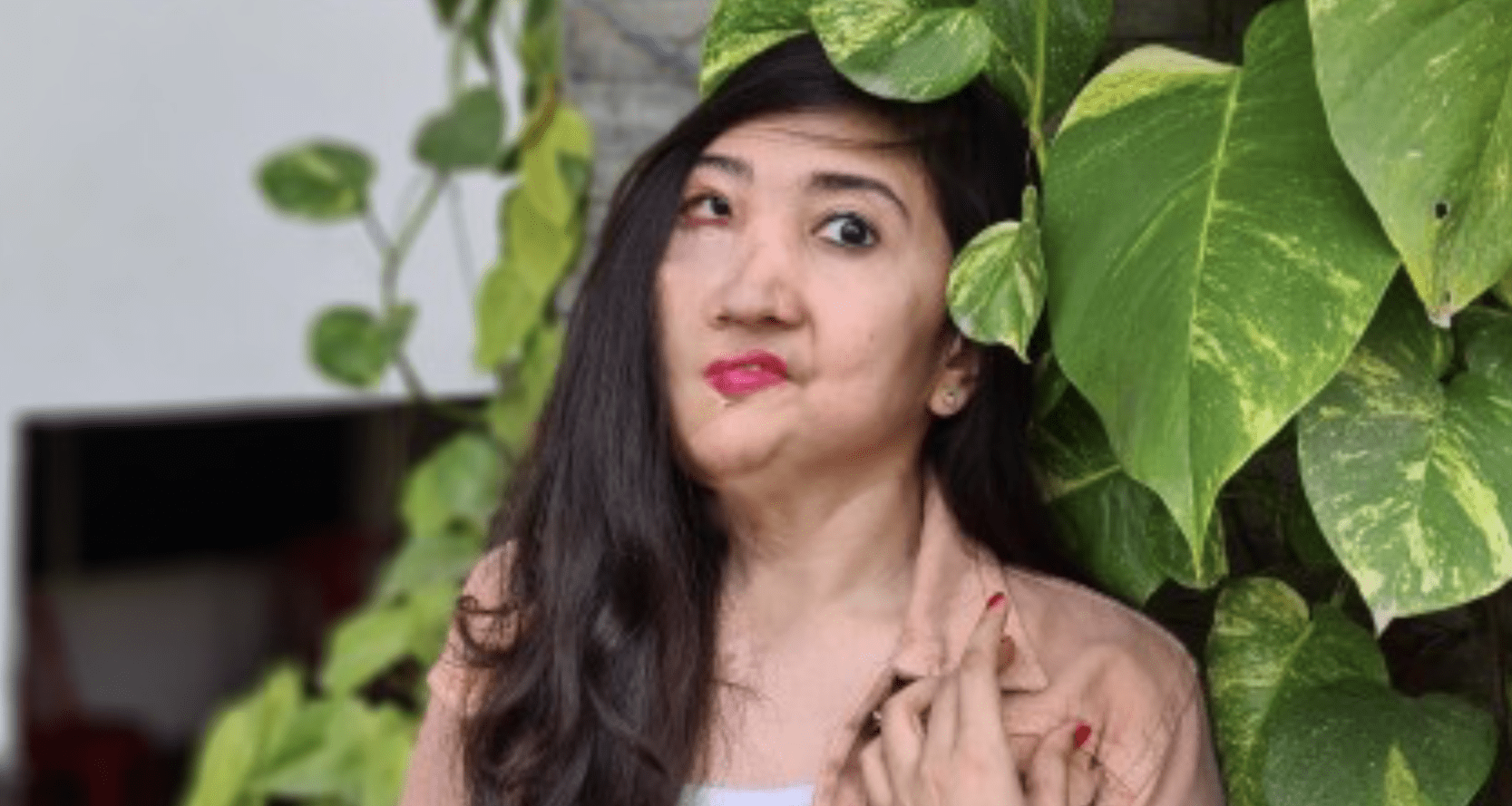 Sommya Jain is a self-assured, fearless, powerful, and independent young woman who never wanted to run away from obstacles. She is a fighter and her life’s true hero. Her dance videos have taken the internet by storm.

Sommya hails from a well-respected family. Her father is a district court lawyer, while her mother is a stay-at-home mom. Her older brother is a lawyer who works in the high court.

Her mother says that the first time she held her in her arms, it felt like God had sent an angel into their lives. She was beautiful as a baby, and her features were quite appealing.

Her passion for dance

She enjoyed dancing and used to perform at her relatives’ gatherings, thoroughly enjoying the experience. She also often participated in dance competitions organised by her community, consistently placing first in such competitions.

She had finished her education at Dhar Public School in Dhar (MP). After, she graduated from Softvision College Indor with a B.B.A in 2009. She desired to pursue a master’s degree but was unable to do so owing to her health condition.

Serious illness that shattered her life for 14-years

For the past 14 years, Sommya has been suffering from a highly rare and deadly manufacturing flaw known as Haemangioma. She was confronted with death and life circumstances several times between 1997 and 2011.

Her greatest task in life was to overcome this life-threatening illness and get a second chance in her life. She eventually got a new life with a new face in 2011 after numerous surgeries. She never wanted to give up.

She resumed her dance training. She started by uploading dance videos on TikTok. Sommya switched to other platforms like Instagram and YouTube after the app was banned in India.

With millions of views, the videos became viral. Celebrities such as Madhuri Dixit, Neha Kakkar, B Praak, Rohan Preet, and Aly Goni praised her performance and re-shared the clips.

Sommya’s strength is her parents

Her parents have made an enormous contribution to anything she has accomplished in her life, she says, and they have stood by her side at every turn. All of her progress and accomplishments would not have been possible without them; they have always fought beside her in her battle against haemangioma. Her mother’s ambition was for me to become a social media influencer. 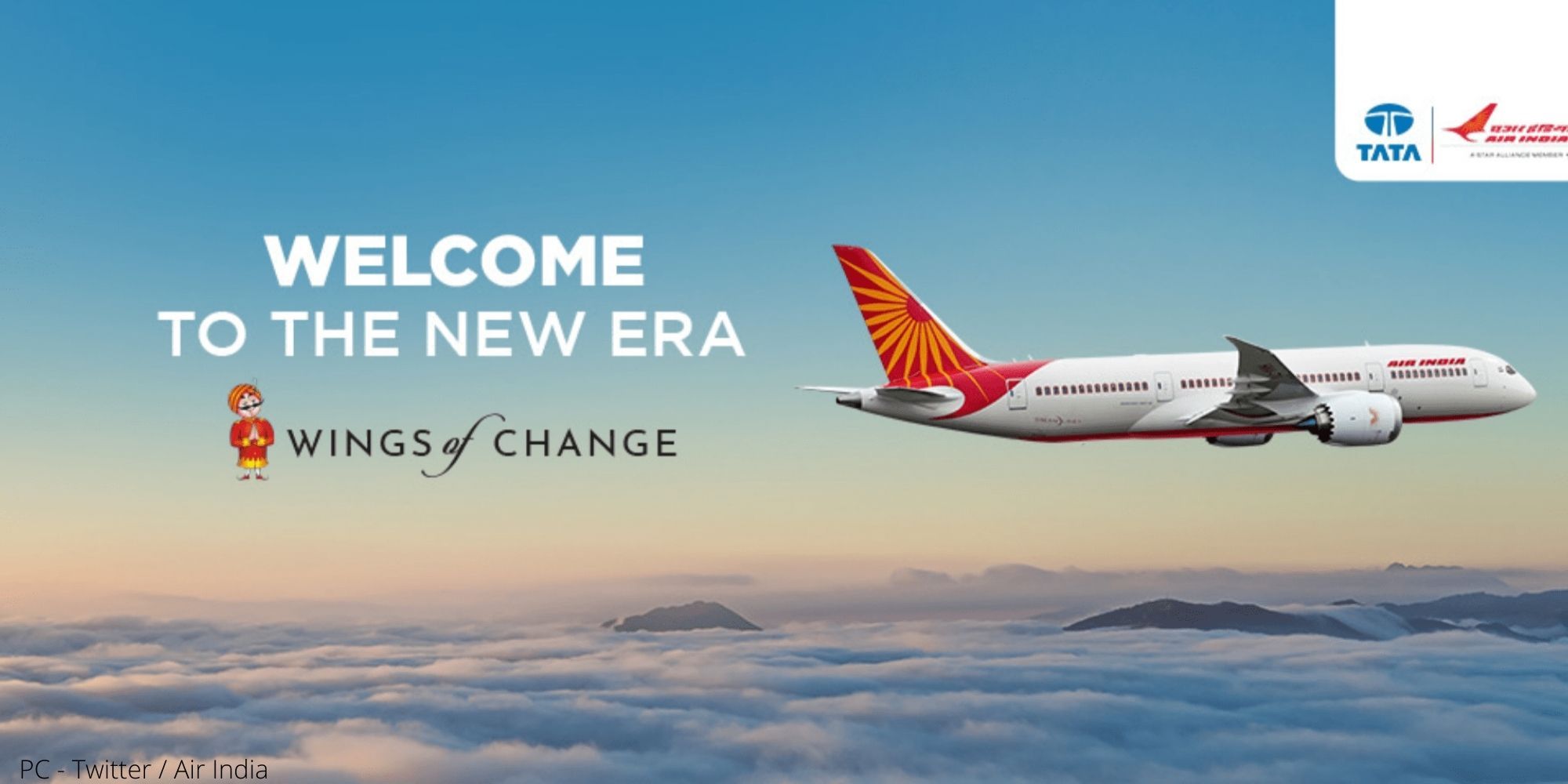 Air India: The Maharaja Of Indian Airlines And Its History In Evacuation Of Indians In Need

She never gave up

Sommya is a fearless warrior in person. Sadly, this world always emphasizes a person’s external appearance rather than the true beauty that a person possesses in their heart. When she intended to pursue a master’s degree, she ran across various challenges, and she was unable to do so owing to her health challenges.

She went to a company for an interview with her friend one day, and even though Sommya had a better interaction with them, the person conducting the interview chose her friend. They passed her up in favour of her friend just because she was not attractive on the outside.

She began following her hobbies of dancing and acting during lockdown after earning a successful profession in content writing to bring about a shift in our society’s thinking and to inspire people with her positivism and fearlessness. Her goal is to use her videos to make a positive impact on people. She became a well-known social media influencer in just three months.

She wants to be more successful in the sphere of social media, therefore she works tirelessly at all hours of the day and night. She is fortunate to have such a large and supportive social media following.

Sommya aspires to make a fortune in the field of social media so that she can form a charity to help patients with life-threatening illnesses, as she did.

She wants to show the world that no one is weak or unloved and that if you want something badly, you can get it. No one can stop you from accomplishing your goals if you have self-confidence. Never surrender to defeat, no matter how difficult life may seem.

Life and time are both valuable therefore, use them to achieve something worthwhile that will benefit society. Keep in mind that your hard effort will always pay off in the long run.

If you like this story, read the story about A Road Accident Changed His Life, This Doctor Now Runs A Mobile-van To Treat People For Free, Has Helped Over 1,20000 Patients