India’s First Sologamy Marriage: Kshama Bindu Chose To Marry Herself, Here Is Why She Did It 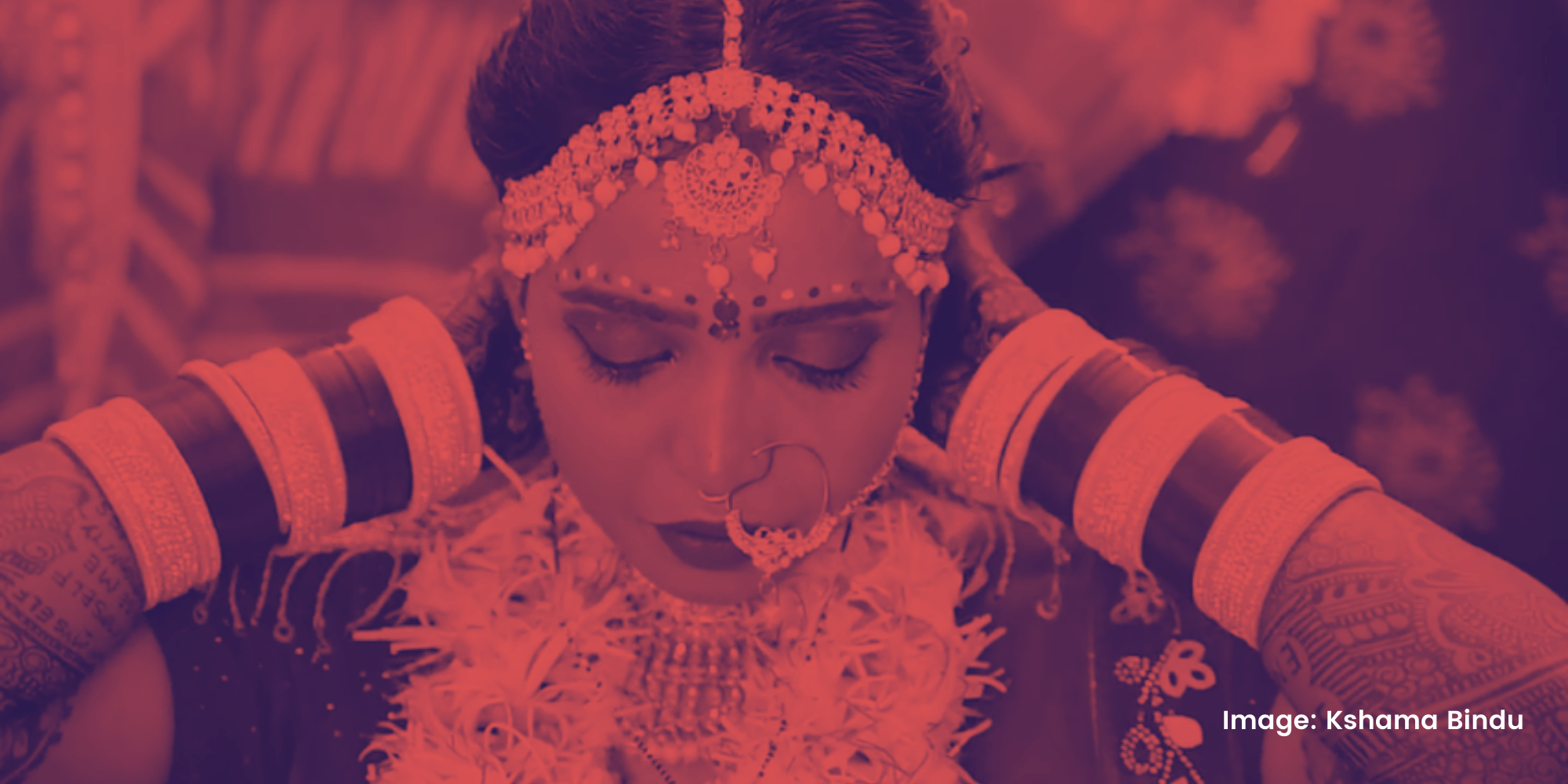 For the first time, sologamy marriage took place in India. But, what is sologamy marriage? The act of marrying oneself in a public ceremony is known as sologamy, self-marriage, or autogamy. While there is no legal approval or status for such a marriage, many people utilize it as a symbolic act to emphasize self-love and independence.

Kshama Bindu, who married herself in the first act of sologamy in India, has created quite a stir in India. After she declared her choice of partner herself, she received a lot of reactions and threats from the public, lawmakers, and others.

Despite her desire to marry on June 11, she had to prepone her wedding, which took place on June 8, to prevent any controversy. Only ten of her friends and colleagues were present during the ceremony, which took place at her house.

Her friends vowed to assist her all through the marriage because they were also involved in her Mehendi and Haldi ceremonies. Kshama, unlike other brides, will not have to leave her home after the wedding because her parents are also quite accepting of her decision.

Her family never put any pressure on her to marry someone. When she decided to marry herself, there were no societal constraints, but she saw a wide range of people’s viewpoints.

There were numerous interpretations, and when religion and politics were involved, it became overpowering. She would not judge them because it is a novel concept for Indians to accept. As a result, sologamy is not prohibited in India or anyplace else in the world.

Who Is Kshama Bindu?

Kshama Bindu is a blogger and digital designer who made headlines last week when she announced her intention to marry herself. Bindu’s decision coincides with Pride Month, which is a celebration and acceptance of those who do not conform to normal sexuality.

Bindu, who works for a private company, claimed she looked for any woman in India who had wedded herself or committed sologamy but couldn’t locate any. She also claims that her marriage is the first instance of “self-love” in the nation. 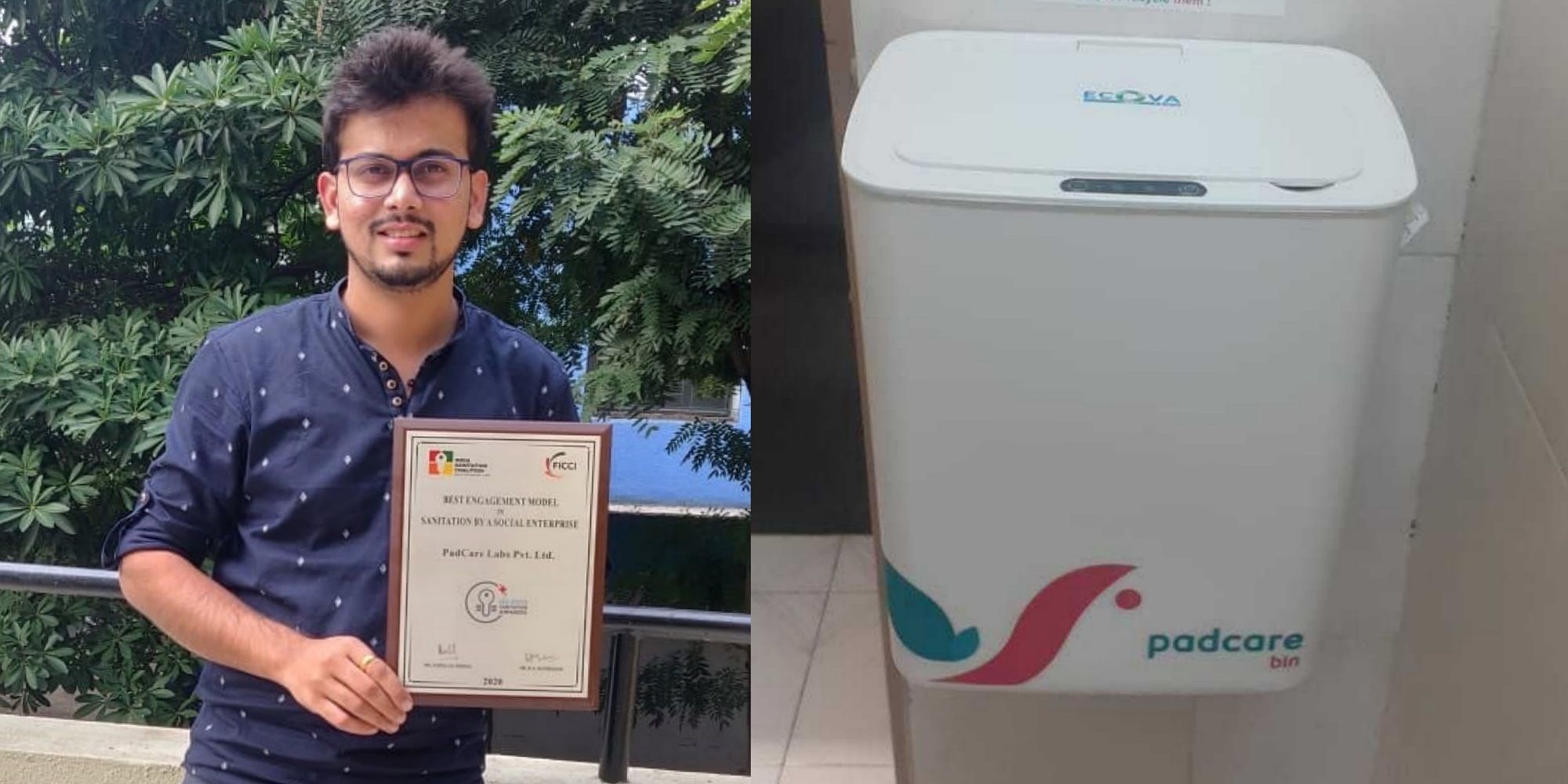 She underlined that her marriage is similar to many others in that individuals marry the person they love, and she happens to love herself. However, some people may see her decision to marry herself as inconsequential.

What most people consider to be ludicrous has a deeper purpose and intention. People react solely based on headlines, rather than reading the substance or listening to what the subject has to say. Kshama Bindu is another example of this.

Although relationships and marriages in India have matured and are becoming more modern, Kshama noticed that some women continue to be victims of domestic violence, face family conflicts, and submit to exorbitant dowry demands. There is still a significant disparity in terms of equality.

Even when both the guy and the woman of the house are working professionals, the woman is frequently expected to multitask while cooking for the family.

‘Rest in peace, patriarchy and gender rules,’ says a tattoo on Kshama’s left wrist, implying that she is opposed to both and eager to live her life on her terms.

She hopes that additional women and men would take a stand and marry themselves, allowing the act to become more mainstream over time. People, on the other hand, are not yet prepared.

Trollers and the general public have been harsh, but Kshama Bindu has triumphed and is finally happy.

If you know about more inspirational stories about any person, company, new idea, or social initiative, write to on mad4india.com, and share such information with us on Facebook or LinkedIn.