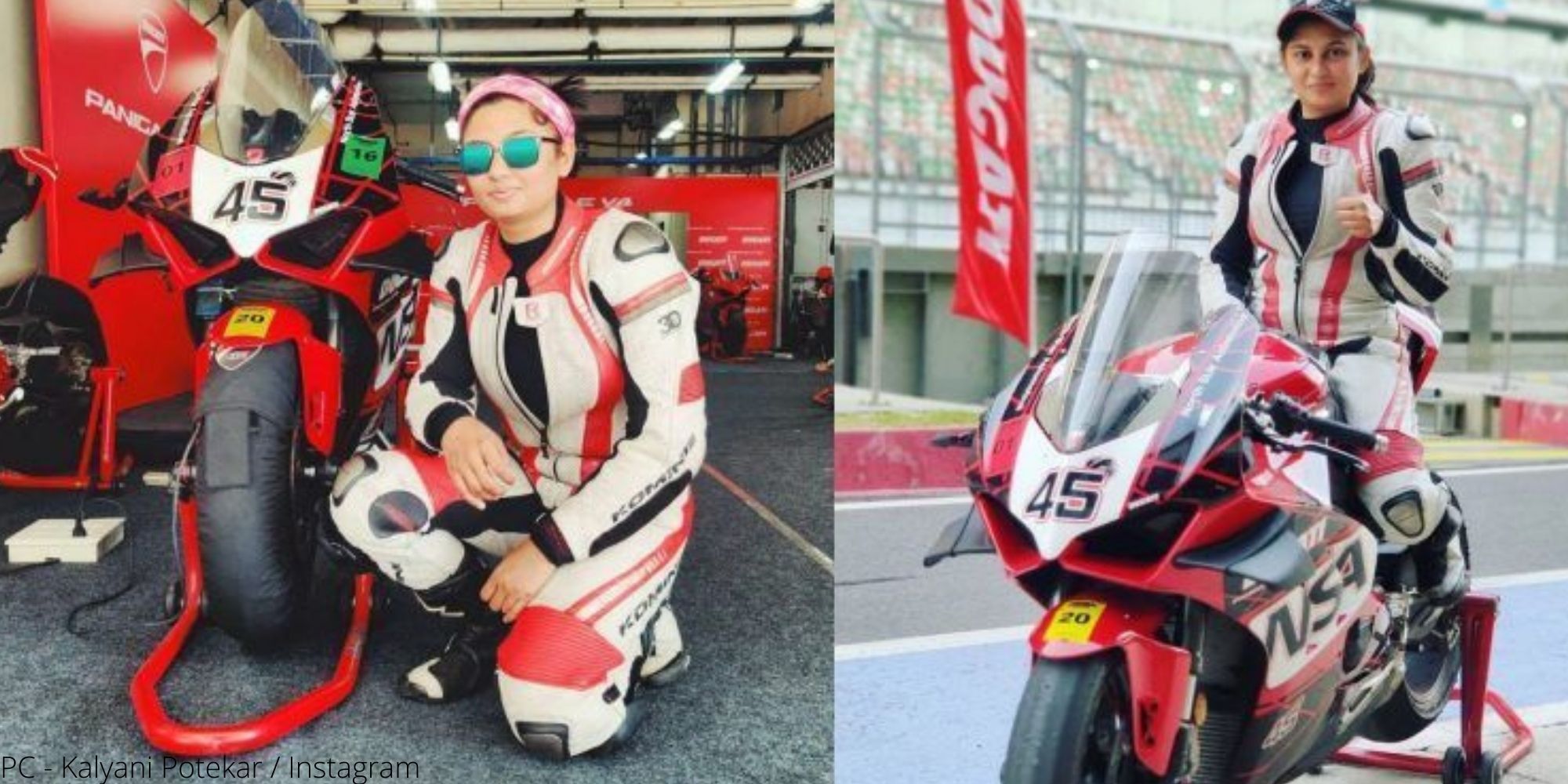 Motorbike Racing is something where men have completely dominated, but to break the misconception Kalyani Potekar has proven this concept isn’t right by becoming India’s fastest female motorcycle racer.

Kalyani Potekar, who hails from Madhya Pradesh, began learning at the age of nine. Her father, who also had a passion for motorsports racing, was an inspiration to her. Aside from his other profession, he always did it for fun.

Her father used to take her to racetracks on weekends so she could see fast cars racing by. She had no idea she was seeing her own dream.

Kalyani’s family have exposed her to adventure sports like paragliding and skiing, but she credits her father with inspiring her to pursue them. After her Class 12 board examinations, he not only taught her how to ride his Yamaha RX100 motorbike, but he also gave her a Yamaha FZ 150.

When Kalyani Potekar was in eighth grade, everything changed for her. Her father took part in the ‘Raid de Himalaya,’ biking races. He was unable to complete the event, but the memory of it stayed with her.

Motorbike Racer, Kalyani Potekar, on the other hand, didn’t make up her mind to pursue motorbike racing as a career because there wasn’t much knowledge, scope, or facility. But suddenly it occurred to her that this was it. And there was nothing she could do to stop her.

Kalyani had opted to participate in the same event in 2013 when she was in college. She didn’t have any training or a bike at the time. She was also the only female among 200 men.  She was able to complete the rally’s first day.

Motorbike Racer, Kalyani Potekar made her debut in the JK Tyres Superbike Cup in the 600cc class after training at the California SuperBiking Academy in 2017. Kalyani has proven her worth as a participant in the male-dominated sport, a good role model for India in renowned international championships in Thailand and Taiwan, despite facing negative remarks. 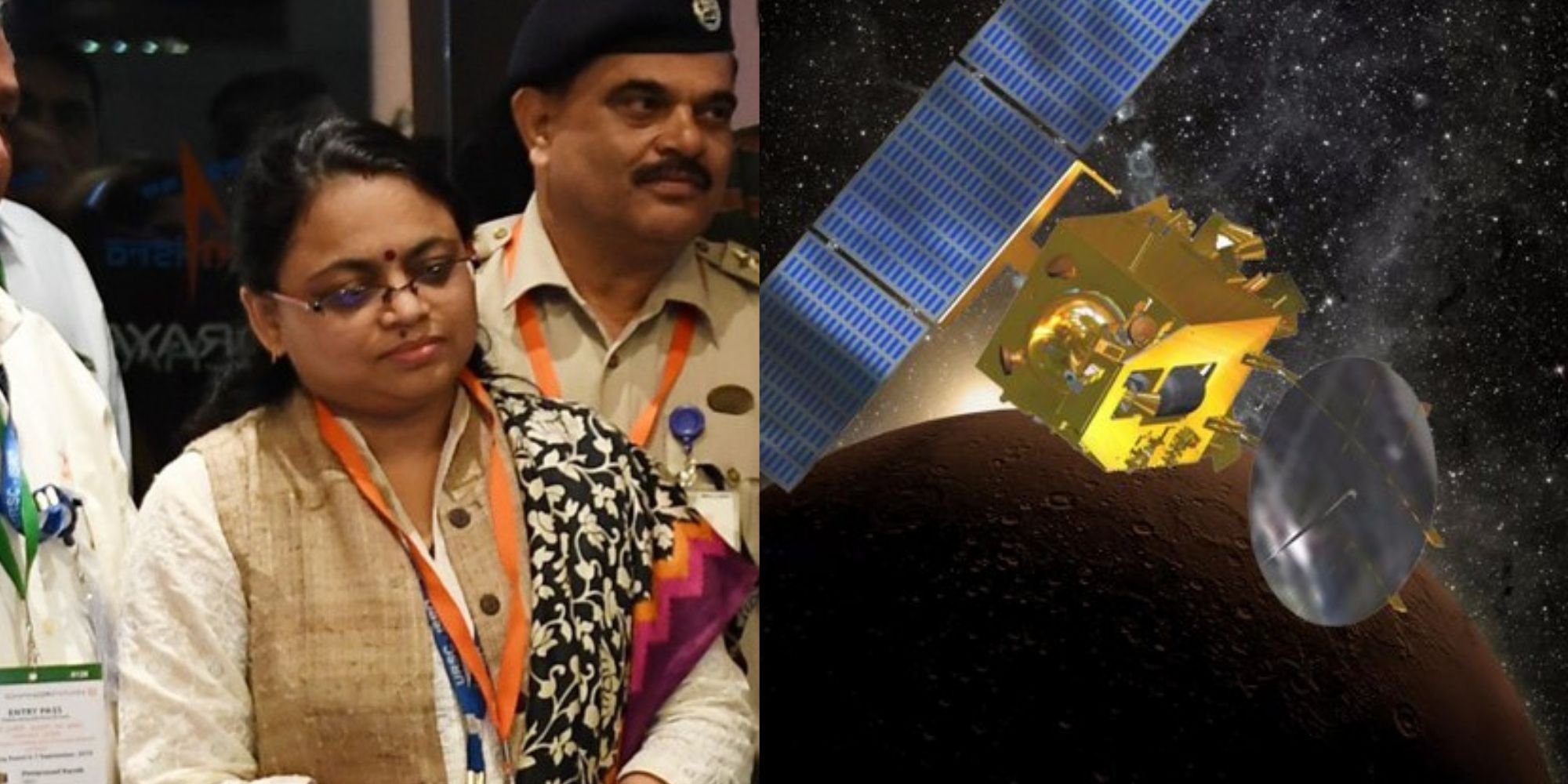 Even yet, she was hampered by several circumstances. Motorcycle racing is a costly sport to participate in. Kalyani Potekar had to spend at least Rs. 70,000 on a single practice session. For her, the absence of racing tracks in India was also a key barrier. With her own money, she used to drive to Noida or Chennai for one practice session.

Kalyani had been balancing multiple jobs at the time to keep racing Because her parents couldn’t support the funds, she had to handle them by herself working various jobs.

Superbike Racer Kalyani Potekar eventually got her big breakthrough after a lot of hard work and participation in several tournaments. She achieved a record of 2.08 minutes on a Ducati Panigale V4 superbike at NCR’s Buddh International Circuit, making her India’s fastest female motorcyclist.

Several firms, such as Go Pro, Redbull, and Ducati, began to recognize her and rushed to her aid. She has competed in a variety of national and international races, as well as representing India in Thailand and Taiwan.

Despite her family’s support, she still had to deal with society’s prejudice. This has been a male-dominated sport for decades. Men in the field who looked down on Kalyani Potekar put her to the test and degraded her.

Kalyani Potekar is a trailblazer in India who has not only realized her own ambitions but also gave confidence to many women that they can do anything they set their minds to.

If you like this story, please read the motivation story  – Heart Broken Over White Corals Dying, This Mumbai Girl Is Providing India’s First And Only Diving Grant To Educate People On Underwater Ecosystem