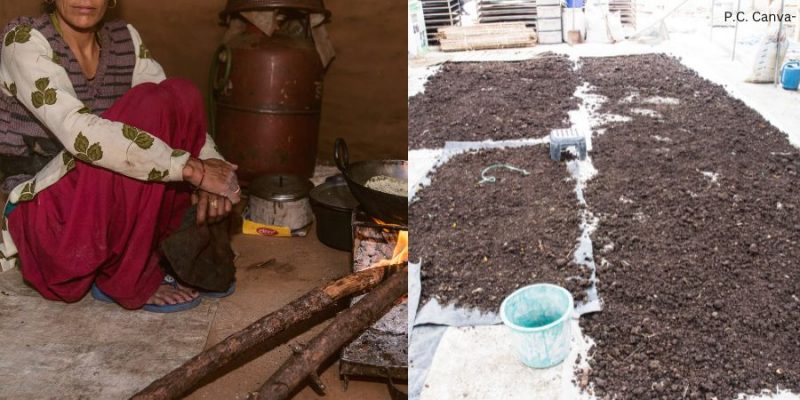 We normally associate success with flying high like a butterfly, but who would have imagined becoming a worm rather than a butterfly would bring one success? Manure that not only fed the soil but also reinvented success for this lady and her village.

Sobita Tamuli’s name may be unfamiliar to you but let that fact change today. Tamuli, a housewife from a small village assam, is doing wonders in her backyard, and you should know how.

The world of business is not for everyone. It requires a lot of commitment, tenacity, effort, and time. When we see Sobita Tamuli and think of her as a housewife, we assume she is simply another busy homemaker from a remote village washing dishes and dusting the house. But we are completely wrong. Sobita is a very successful entrepreneur while being an amazing homemaker who owns two significant, flourishing companies in the Assamese local markets.

Back in 2002 when India was not ready for an empowered woman, she broke all the stereotypes and showed how businesses need to be run. An 18-year-old married girl who was not well educated but was extremely talented turned a simple idea into a revolutionary business. Not just that, she also created a powerful army of housewives to support her in this idea.

An Idea That all Know but None Really Cared For

There are many people who dream but there are only a few that believe in their dreams and turn them into reality. Dreamer Sobita Tamuli is one of those few. In 2002, she decided to prepare Organic manure with an effective yet easy-to-follow idea.

With the help of other women, she started to bring the idea into reality. Cow dung, banana plant, earthworms, khaar, and dead leaves are all that was required and they were easily available in her area. As a housewife she was short on money therefore these raw materials were also extremely affordable to use. She made homemade manure and made a career out of it. Do you know Your Household Waste Is Gold – You Can Make Rich Compost For Plants At Home The Easy Way Now

Earthworm manure from her brand, also known as Kesuhaar, started to get recognition and demand for it was generated from all over the country.

People are becoming more and more concerned about their health and eating well, and organic food is the buzz. It is not surprising that there is a rising demand for organic manures as well. Kesuhaar, the organic manure is at its deserved success. Additionally, getting this manure is quite pocket-friendly, it just costs Rs 50 for a 5-kilogram package through Sobita’s Self-Help Group “Seuji.”

Sobita had a zeal for growth and she desired to expand her skills into several fields. She did not stop after the success of her first product and added more stars to her entrepreneurial self. Her tenacity and perseverance helped her company seizes more chances. The Sobita group had human recourse and she is a lady who is ever-ready to learn. Her team has just started producing traditional Jaapis.

Jaapis actually embody Assamese culture. They are traditional conical hats with wide rims that look stunning both on the head and as decorative pieces. 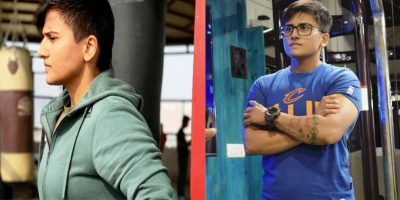 When everybody was following the traditional way of business that is through the middleman. In this process, the product first will be sold to the middle man and he would connect to the customer. The pattern was hectic and less reliable for producers like Sobita. So once again she thought of breaking the monotony and giving a new angle to her business.

We decided it would be wiser to handle the sale ourselves rather than depending on middlemen. Also, rather than the other way around, our primary goal was to draw tourists and customers to smaller markets like ours.

Not all Was In Her Favour

Success comes to those who work for it and that is the simplest rule of life. It is not easy for anybody, it’s just that some people make it look easy through their efforts, hard work, and persistent approach.

What is it that makes her different from others? Her impeccable punctuality is one of the most well-known aspects of her work. She has a lot of ideas and is not yet ready to stop. She is a fiercely competitive businesswoman who is not content with just these two lucrative endeavours.

Now that her words have become reality, everybody appreciates and wishes to associate with her but this was not the case in the beginning, she had no support at her back when she started her drill. In fact, most people mocked her for her courage and stubbornness in creating a business right from her home.

When I first started a decade ago, there wasn’t much support for me. Things have changed since then. The jaapi and organic manure industries include the entire village. They now understand that even seemingly insignificant ideas contain potential.

She is gaining experience and mastering the craft of creating Agarbattis now. Perhaps it won’t be long until our homes will be filled with the garden-fresh aroma of Sobita’s Aggarbattis. May there be more and more tenacious, stub-born businesspeople like Sobita Tamuli in Indian villages. She has turned straightforward concepts like homemade manure into significant well-known companies and introduced entrepreneurship to her little village. Kuddos to our sparkling women.

If you loved reading these stories about women empowerment, read how Instead Of Retiring At Age 60, These Dadi’s & Nani’s Became The Talk Of The Town – Epitome Of Women Empowerment