From Peon To Assistant Professor, Mandal Worked Tirelessly for 20 years – A Role Model For All 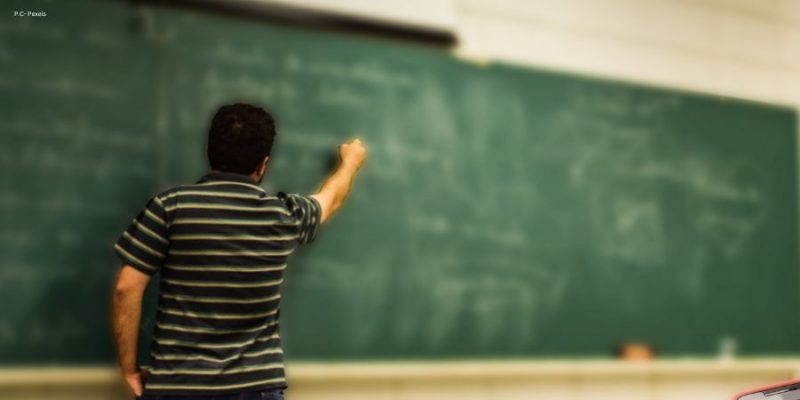 Life is like a crazy roller coaster ride, it’s unpredictable! But remember Your hard work will always pay off in the end. From peon to assistant professor, this amazing man from Bihar will teach you the power of never giving up and changing your life fully.

Kamal Kishor Mandal, the 42 years old man from Bhagalpur, Bihar, proved that If you can dream something, you can achieve it too. He worked as a peon for 20 years at a university named Tilka Manjhi Bhagalpur University (TMBU) before becoming an assistant professor at the same university.

“Education is the most powerful weapon which you use to change the world”.

This man silently gave the best example of this great quote. He changed not only his life but also inspired many more like himself around the country & the world. Life Story Of The New AIIMS Director – Dr. Srinivas, is also one example of the same.

The Story of Grit and Courage

In 2003, Kamal Kishor Mandal, from Bihar, then 23 years old, accepted a position as a night security guard at the RD&DJ College in Munger, despite being a graduate with a political science degree. He had a challenging path ahead of him, it took him over a decade of hard work but he never give up. It was his dedication to doing something great in life, that led him to become an assistant professor at the same department of Ambedkar Thought and Social Work department where he worked as a peon for 20 years.

Throughout the journey of 20 years, kamal Kishor Mandal never left the side of education. He worked as a peon and was also studying and learning side by side. His efforts and perseverance have paid off and pulled him to the top.

Gopal Mandal, the father of Kamal Kishor Mandal, had a roadside stall where he use to sell tea to support his family, but it has never been enough, and in dire need of money kamal Mandal took up the job as a night security guard in the TMBU university despite being a graduate of political science.

He started out as a night security guard but was transferred to the Ambedkar Thought and Social Work (postgraduate) department after one month, and in 2008, He was promoted to peon.

At 23, Mandal’s dedication to education changed his life for the better. Kamal Kishor Mandal never stopped studying even being on night duty, after a year in 2009, he requested the department to permit him to study further and the university granted him the permission after seeing his dedication, and he resumed his studies again and enrolled himself in an MA program while also working as a peon on the side. Mandal used to see students attending classes at the university and that encouraged him the most to continue his education further. 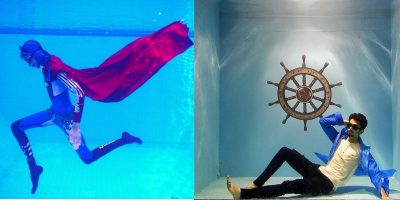 After finishing his MA, he did not stop and reapplied to the authorities to seek permission for doing a PhD right after finishing his MA, but the authorities granted him permission after three years in 2012, and he enrolled himself in the PhD programme in 2013. While working as a peon side by side, he received his Ph.D. degree in 2019 all thanks to his hard work and dedication.

After receiving his PhD, Kamal Kishore Mandal began preparing for the (NET) National Eligibility Test, an exam to assess eligibility for a lectureship and the award of a Junior Research Fellowship, which he successfully passed. (BSUSC) the Bihar State University Service Commission released a notification in 2020 for the appointment of four assistant professors at Ambedkar Thought and Social Work department (TMBU’s), where he along with other 11 candidates was selected.

After an endless journey and hard work of years, Kamal Kishore Mandal finally got what he deserved. He is a person whose accomplishment has served as an example to others and his journey from being a night security guard to peon and then becoming an assistant professor of Tilka Manjhi Bhagalpur University (TMBU) is inspirational and motivating for all those aspiring. He credits his accomplishment to the university department and his teachers who encouraged him to continue his education further. India is home to various such amusing stories & the hunt for such inspirations is successfully on. Read more inspiring stories with Mad4India.

If you loved reading this story of kamal Kishor Mandal, you can also check out – Women Empowerment Shaking Hands With Sustainability- Meet top 10 changemakers On Our List