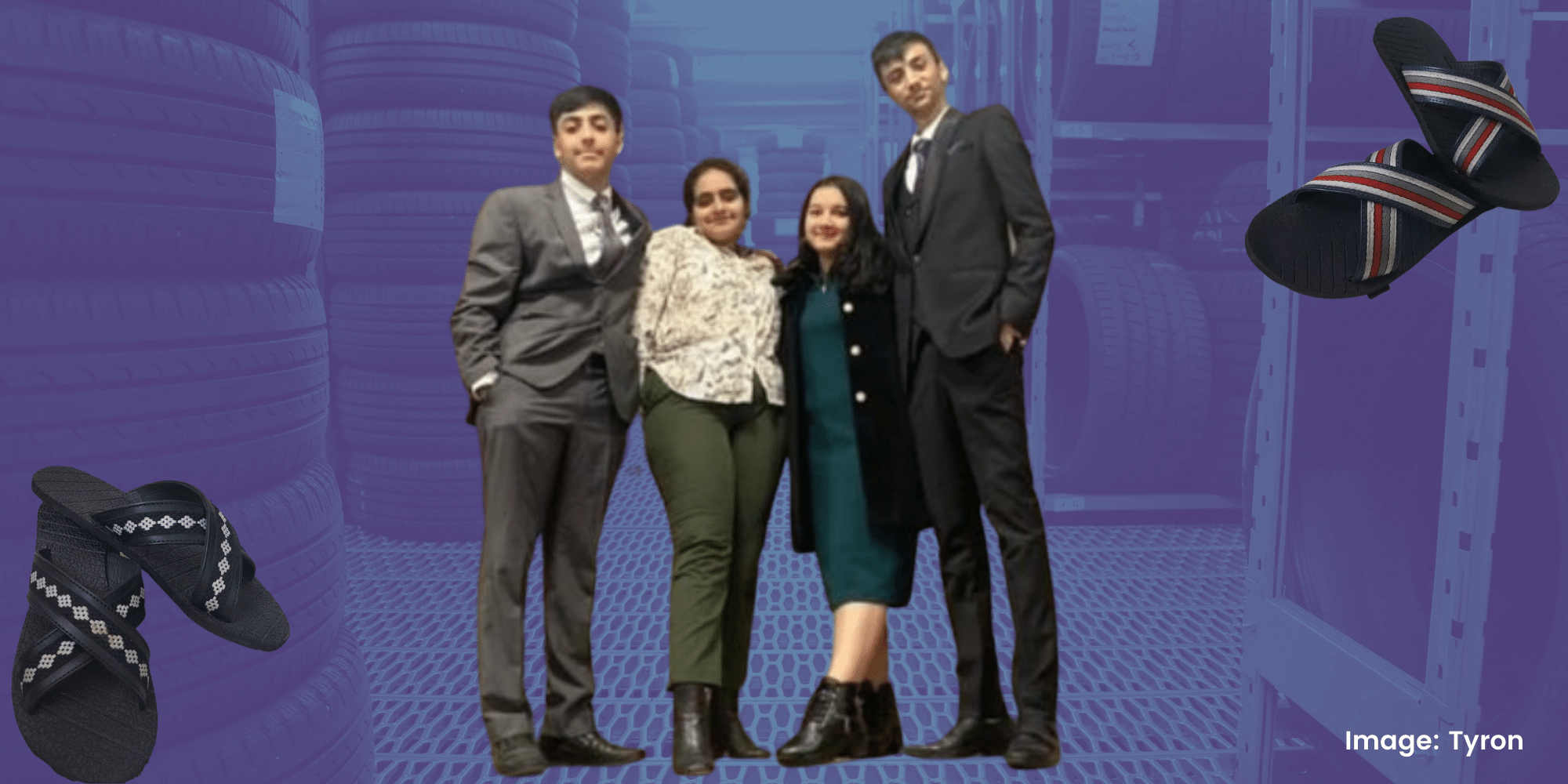 Using recycle method this friend’s duo turns tires into footwear, here is how they do it. Divya Sijwali and Parth Puri from New Delhi started their own company, Tyron, where they sell footwear made of tires by up-cycling. The 17-year-old duo founded Tyron in April 2021.

Sijwali lamented to Parth one day over the phone that while there are many shoe and slipper alternatives for special occasions, there isn’t much that is suitable for everyday usage. As a result, they decided to introduce a line of comfortable footwear that could be worn daily with the recycling method.

Recycle : Here Is How They Turn Tyre Waste Into Footwear

They begin by going to dump yards to find tyre materials to recycle, especially in Ghaziabad, where tyres are offered at a low price. They are then cut – cables and spikes are removed, and the specific portions that are helpful to them are extracted.

Post which, they go to their cobblers’ channel and show them potential footwear designs. The cobblers contribute ideas and build on them until they have a final design, at which point they begin to work. Cobblers in Tyron are paid a monthly base salary of Rs 1,000. And they get a percentage of the money we make based on the orders they execute.

This is essential as some cobblers had lost their jobs and were returning to their communities when the lockdown began. In the first two months, all five cobblers with whom they collaborated had departed this industry for low-wage labor positions. They do, however, provide incentives for them to stay with Tyron.

Tyres are not only a cheap material, but they also symbolize sustainability and recycling. They discovered that because there were so many tyres at these dump yards, they were being burned, releasing hazardous and toxic fumes into the environment. When such waste is dumped in the ocean, it becomes a significant source of micro-plastics, which harms marine biodiversity.

Best Out Of Waste

They’re fostering a new way of thinking about waste by minimizing this type of waste and upcycling tyres.

So far, the two teen friends’ venture has been completely self-funded. Despite this, the duo has enjoyed a couple of remarkable success through their venture and recycle method. The first was participating in Season three of ENpower’s India’s Future Tycoons. They learned the ins and outs of how a business operates, received valuable advice on how to start and maintain a firm, and were awarded a cash prize of Rs 15,000 throughout their stay.

In April, they signed up for the World Youth Entrepreneurship Challenge, allowing them to represent India on a global platform through their venture. There were some fantastic ideas when they were competing. They were terrified, sitting there with their two pairs of slippers. However, the duo took home a $5,000 reward, which has helped to fuel their growing business. 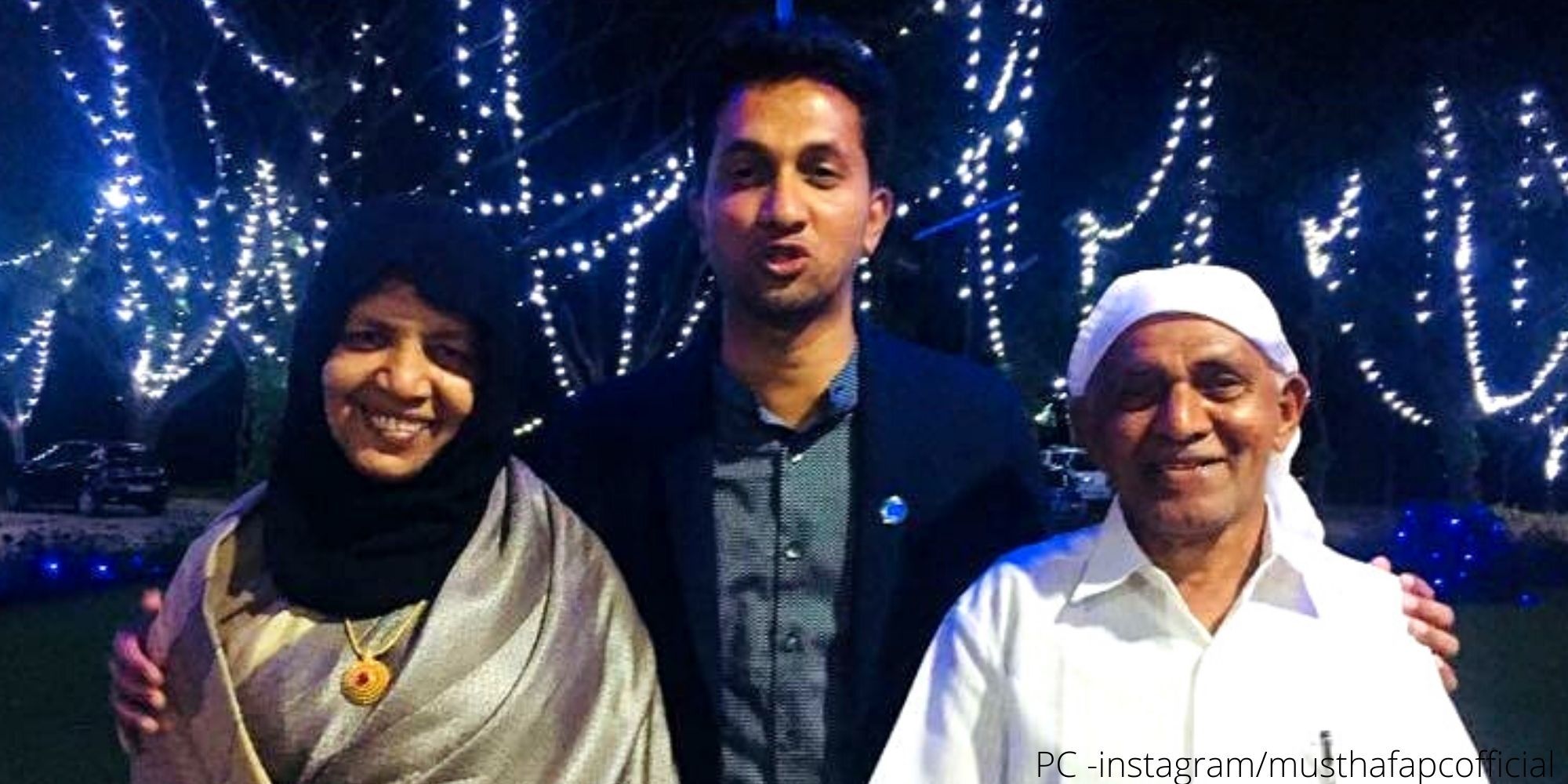 Although it was a difficult task, participating in the tournament showed them the value of trying new things and putting themselves out there. It taught them that the greatest risk they can take in life is not taking one.

The most difficulty they face, though, is time management. They work on their business for about three hours a day to recycle tyre and establish weekly goals for themselves.

Tyron has grown profitable since March this year, selling footwear for anything between Rs 600 and Rs 1,200, with the money going partially to the cobblers, partly back into the business, and partly as profit.

The firm now has eight styles, and they plan to expand in the future by coming up with new plans to recycle.

For the time being, they sell through their website, shipping throughout India as well as abroad to the United States and South Africa in big orders. They’re also considering selling on Amazon and Myntra, two of the world’s largest e-commerce platforms.

If you loved reading about Popatbhai Foundation, do check Meet Jadav Payeng, The ‘Forest Man Of India’ Who Created the World’s largest Man-Made Forest In Assam 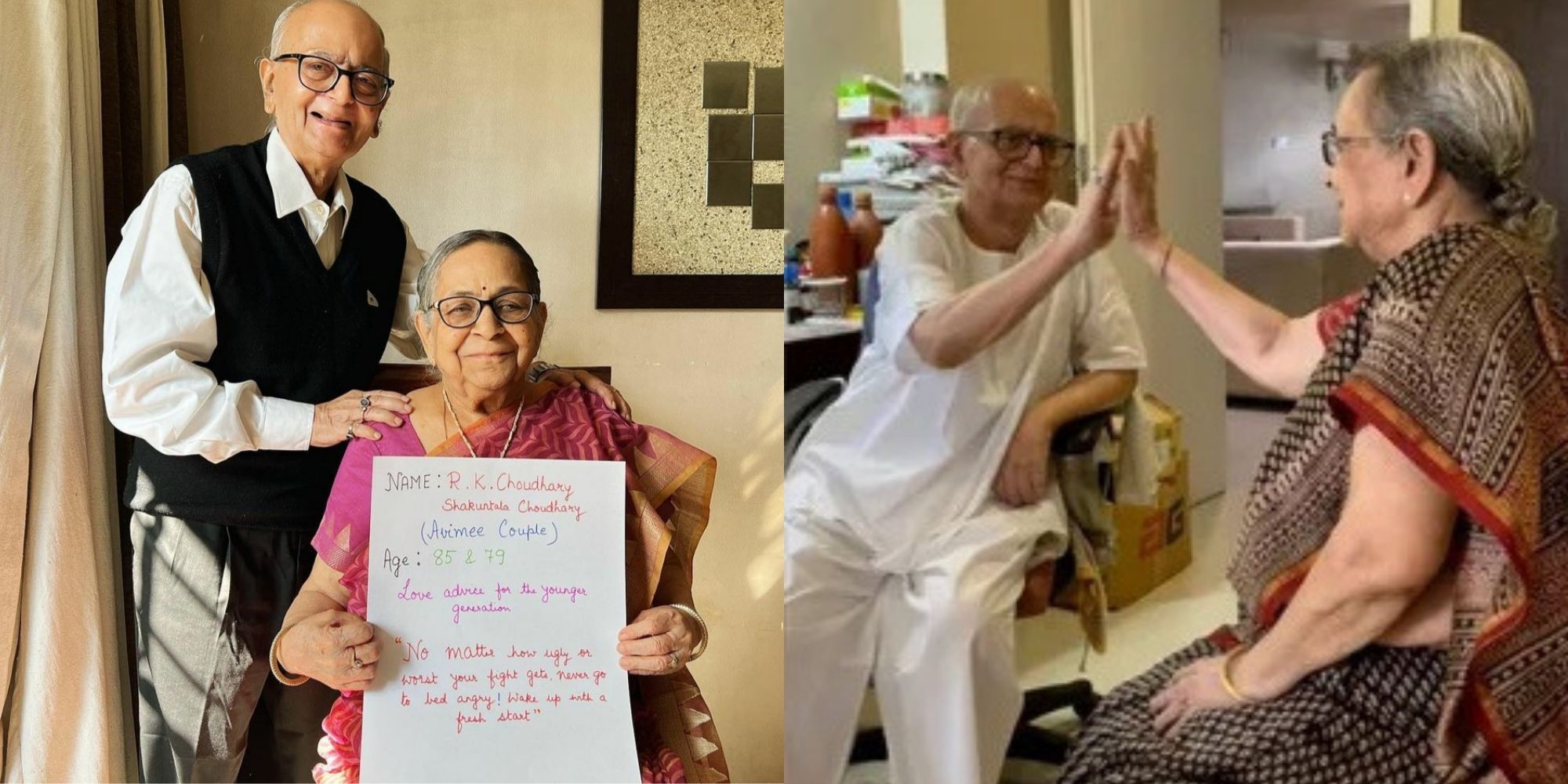 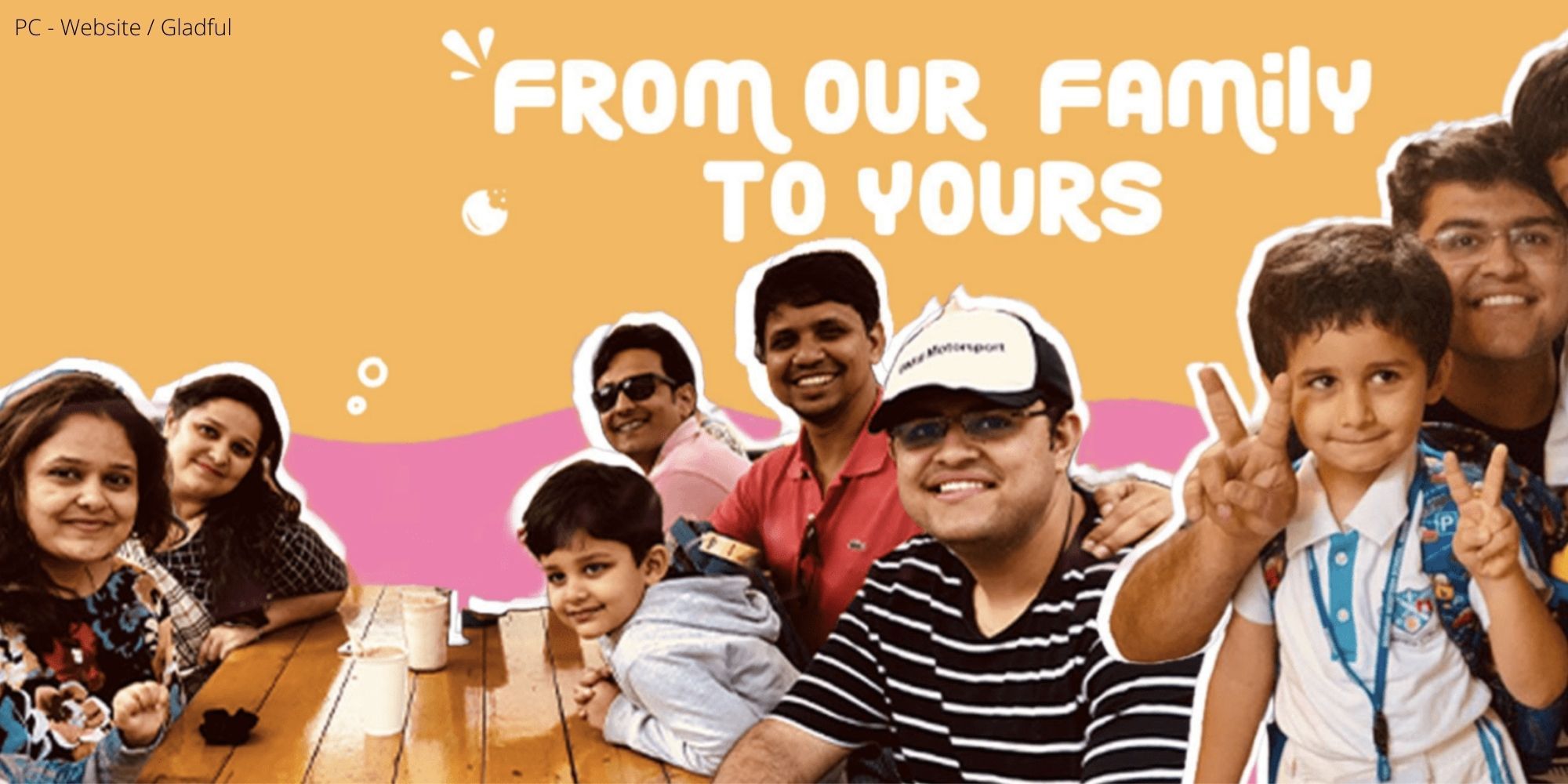