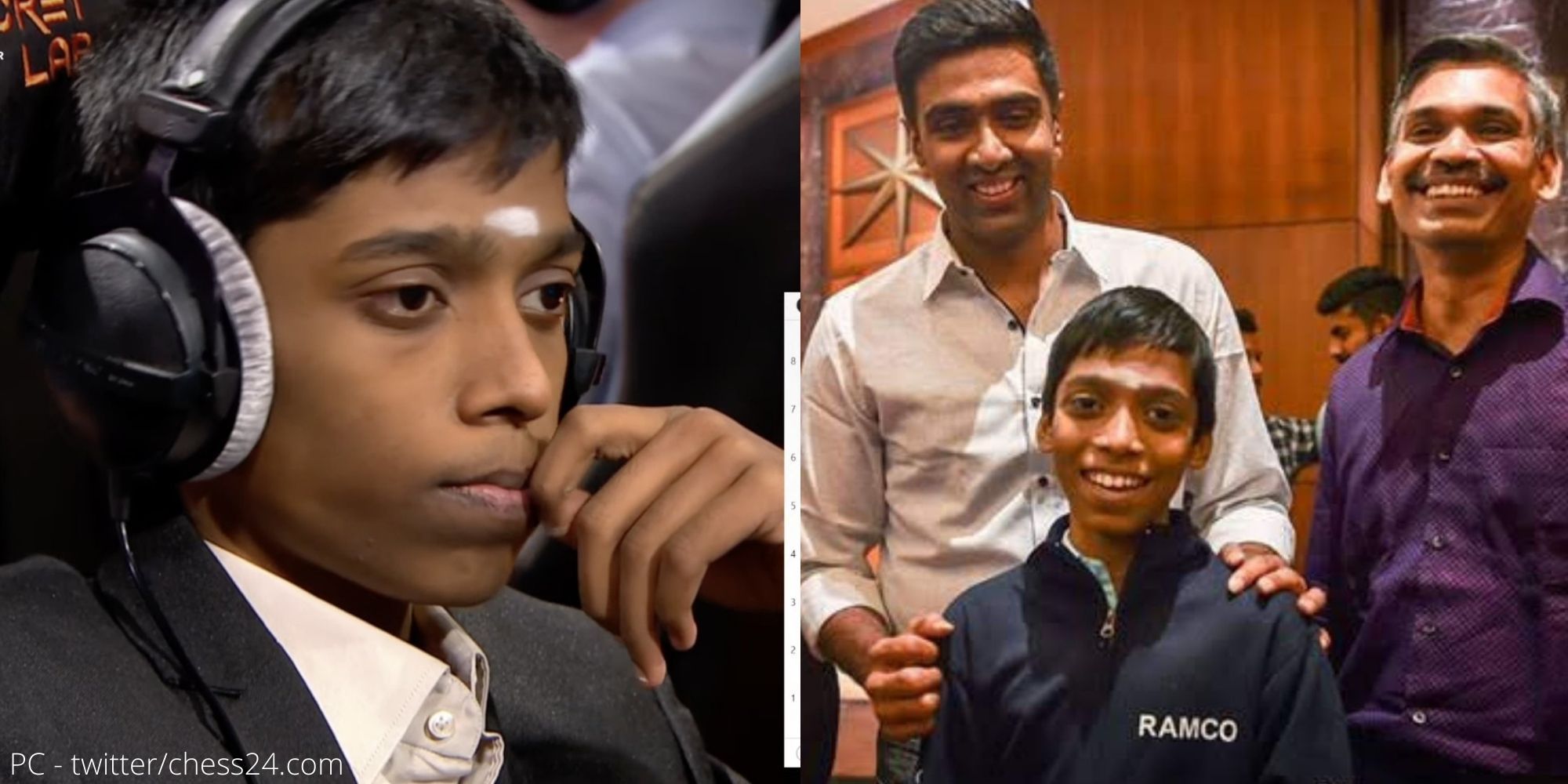 Rameshbabu Praggnanandhaa, The prodigy who recently defeated the world champion Magnus Carlsen reminds us that no matter what your age might be all you need to do is hard work to achieve your goals. With dedication and patience, Praggnanandhaa has become the fifth-youngest person ever to achieve the title of GrandMaster. He has made India proud and is getting blessings from the whole Nation and recently ‘The Master Blaster’ Sachin Tendulkar also tweeted and congratulated Praggnanandha for this feat. 16-year-old boy Praggnanandhaa has yet again proved if you want to put a dent in the universe you gotta go the extra mile.

What a wonderful feeling it must be for Pragg. All of 16, and to have beaten the experienced & decorated Magnus Carlsen, and that too while playing black, is magical!

How It All Started For Praggnanandhaa

Praggnanandhaa started playing chess from a very early age but due to the pandemic, he wasn’t able to practice in the academy so he opted to play online and on phone games to keep his passion going. Praggnanandhaa was 7 when he won the World Youth Chess Championship. His parents have always supported him In all the phases. Praggnanandhaa’s father is an employee in a corporate bank and his mother is a homemaker. He has an elder sister, she is also a chess player.

Praggnanandhaa has won many championships in a row in 2013,2015,2016, also he became the youngest international master in chess. In 2017 he achieved his first GrandMaster title at the World Junior Chess Championship. In 2018 he achieved his second GrandMaster title at a tournament in Greece. His current goal is to score 3000 points in the ongoing championship as he has scored 2400 so far. He practices 4-5 hours a day. He was the winner of the Masters’ Championships organized by the Tata Steels Chess tournament in 2022. 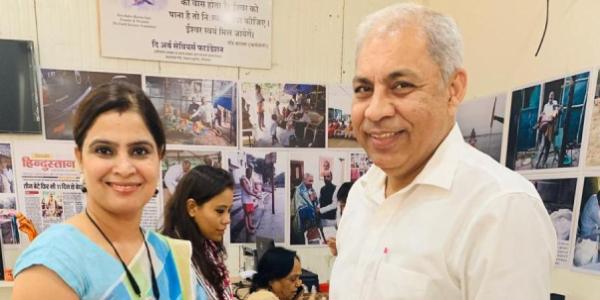 This young lady is putting waste temple flowers to good use, Make organic products and provide a predictable livelihood to women flowercyclers

Praggnanandhaa is currently playing in the Airthings Master Championships in February 2022, he created history in its eighth round by defeating his opponent Magnus Carlsen, who is world chess champion. Magnus Carlsen is one of his favorite players. Praggnanandhaa had three losses and one draw on the first day of the tournament the other day only he made a comeback and made history by defeating the world champion. After the win when a news reporter asked Praggnanandhaa about How is he going to celebrate after defeating Magnus Carlsen, he simply said ‘he would go to sleep now as it was too late in the night’. This shows his simple lifestyle and balanced nature. Praggnanandhaa is always backed by his friends and teachers, as he balances his studies and game quite comfortably. After every victory, Praggnanandhaa visits the temple with his family and his grandmother.

Praggnanandhaa has received enormous appreciation after his game with Carlsen. The Indian chess champion Vishwanath Anand also congratulated Praggnanandha and stated that he has all winning abilities. Vishwanath Anand is his favorite player. Since 2014 he was under the training of R.B. Ramesh the renowned GrandMaster from Chennai. From early 2021 he started training under the guidance of Vishwanath Anand. His journey has been very encouraging and every person should learn something from his story as after so many setbacks and failures Praggnanandhaa has always been positive. Every time we learn something from our failures it is the beginning of our success. Mad4India wishes Praggnanandhaa all the best wishes for his future endeavors.

If you loved this story, you can also read about Incredible Story Of ‘GamerFleet’, Who Built A Community Of 18.5 + Lakh Subscribers Through Gaming 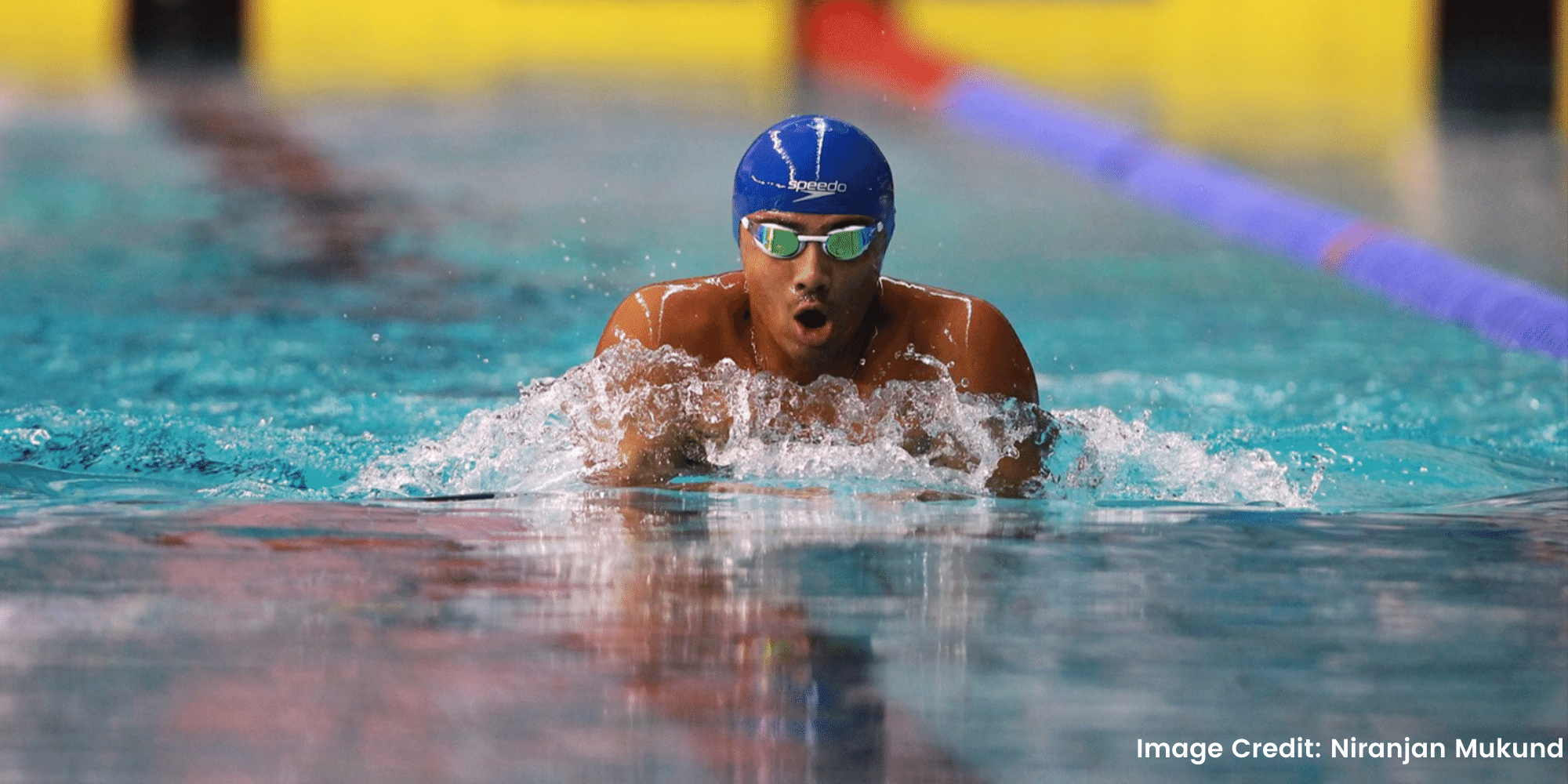