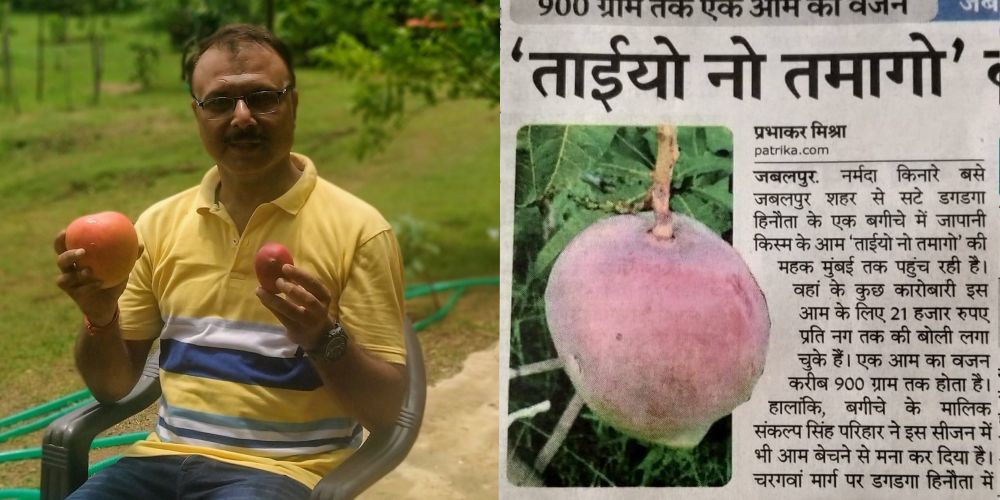 Miyazaki is a Japanese mango variety that is now being grown in Madhya Pradesh by a couple named Sankalp Parihas and Rani. They are doing everything for the proper growth of the Miyazaki trees and taking precautions for protecting them. Continue reading the article to know about how they found this unique variety of mangoes, the precautions they are taking, and everything related to this mango variety.

How Did the Couple Find the Miyazaki Variety?

Sankalp Parihas and Rani, the couple living in Jabalpur in Madhya Pradesh, received the sapling while traveling. As said by the farmer couple, while Sankalp was on his way to Chennai to buy some saplings, a man traveling to Chennai gave them some mango saplings and asked them to take care of the saplings like their babies.

The Japanese Miyazaki mangoes are the most expensive variety of mangoes and have an immense demand in both international and exotic fruit markets in the world. The flaming color of the mango and the egg-like structure of it has given it the name of “Eggs of Sun.”

According to reports, these mangoes go under quality assessment before being exported to other parts of the world and the eggs of the sun denote to be of the highest quality. These mangoes were first cultivated in the Japanese city named Miyazaki in 1984. These mangoes require warm weather, several hours of sunlight, and an adequate amount of rainfall to grow. Mainly grown around April to August and sold off between May and June. 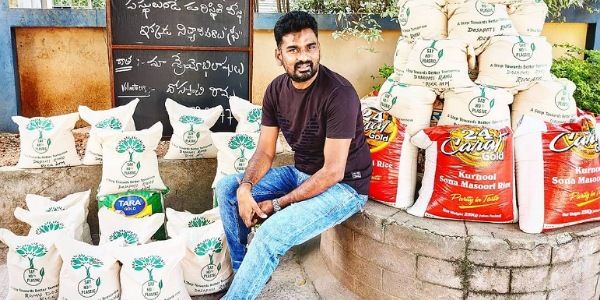 Meet Ramu Dosapati, the man who spent Rs. 50 lakhs from his life savings to help the needy during the Coronavirus outbreak

Protection of the Miyazaki Mango variety

Sankalp Parihas shared an incident when thieves broke out into his orchard right after the news of having an exceptional mango variety had spread in the community. The thieves stole a few mangoes but the farmer couple successfully saved the trees of the mango variety.

To ensure proper and better protection of the Miyazaki mangoes, the couple took the guarding a notch higher. The farmer couple has deployed four guards and six dogs to keep this unique quality of mangoes safe from others. Sankalp Parihas and Rani have planned to be prepared this year, and that is the reason for this powerful protection.

According to a Japanese media report, this unique and beautiful mango variety was sold for Rs. 2.7 lakhs per kg in the international market last year. The farmer couple told in an interview that a Mumbai-based jeweler had offered them Rs. 21000 for each mango but the couple denied the offer. On asking why they rejected such an offer, Sankalp Parihas and Rani said that they wish to just grow the mangoes now instead of selling them.

If you liked this story read about the Vanya Organic farm, a food forest across 100 acres, an initiative in Madhya Pradesh by Patanjali Jha, an IRS Officer. 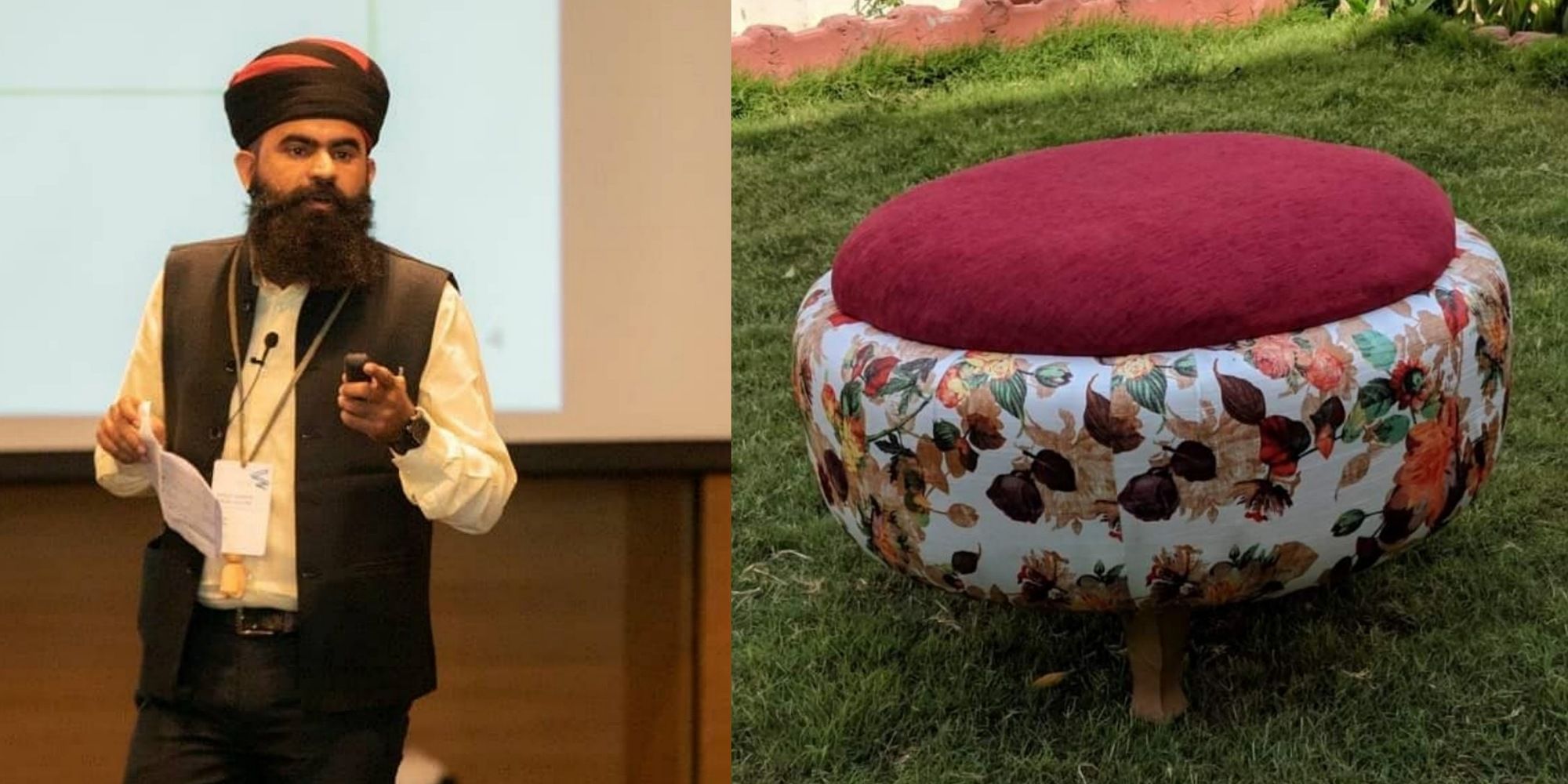 Ecowrap, an innovative startup for waste management and recycling, Pays you for your waste and creates designer items from trash 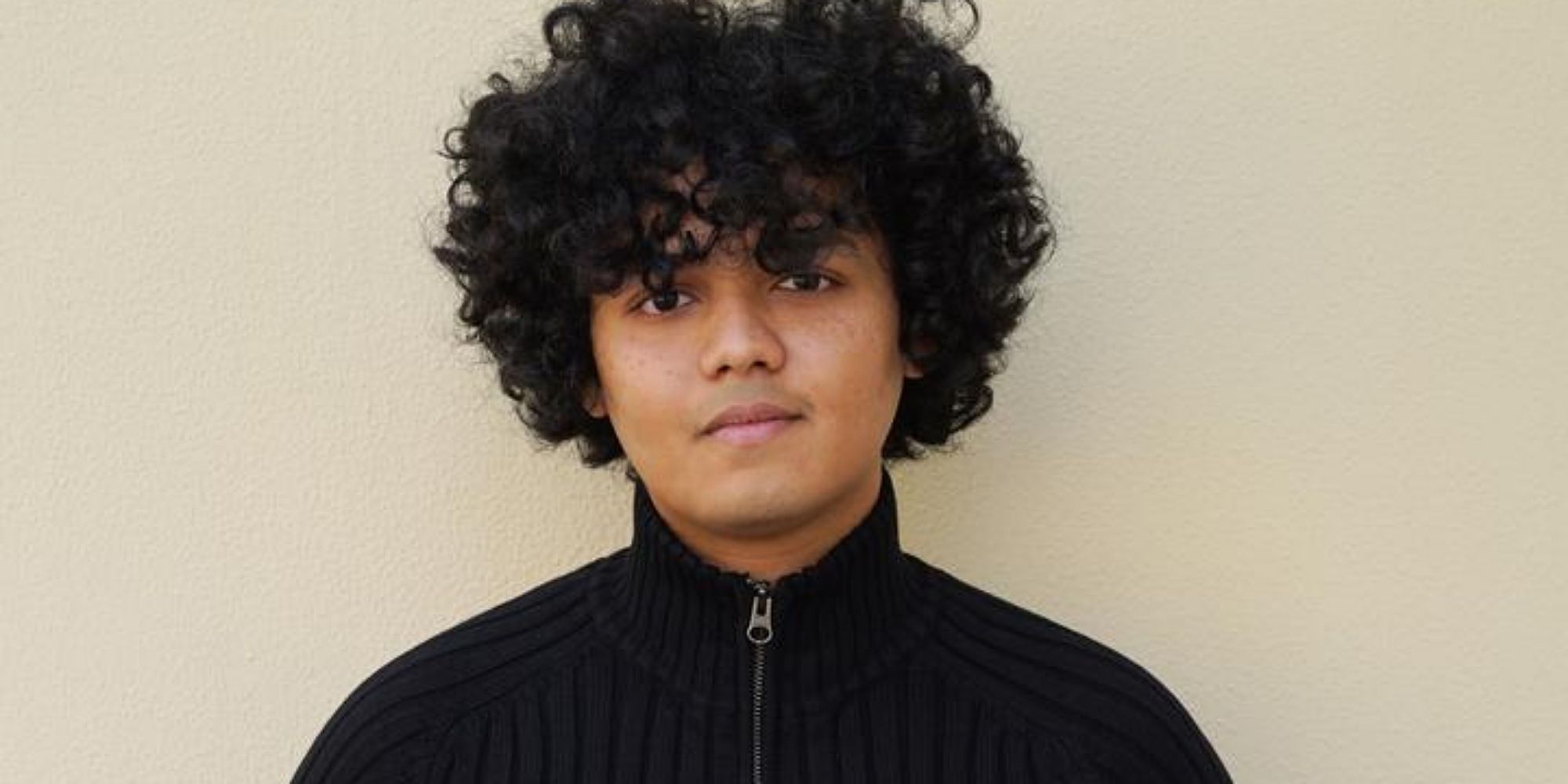 How Thaely, an initiative by Ashay Bhave, creates eco friendly shoes out of plastic waste 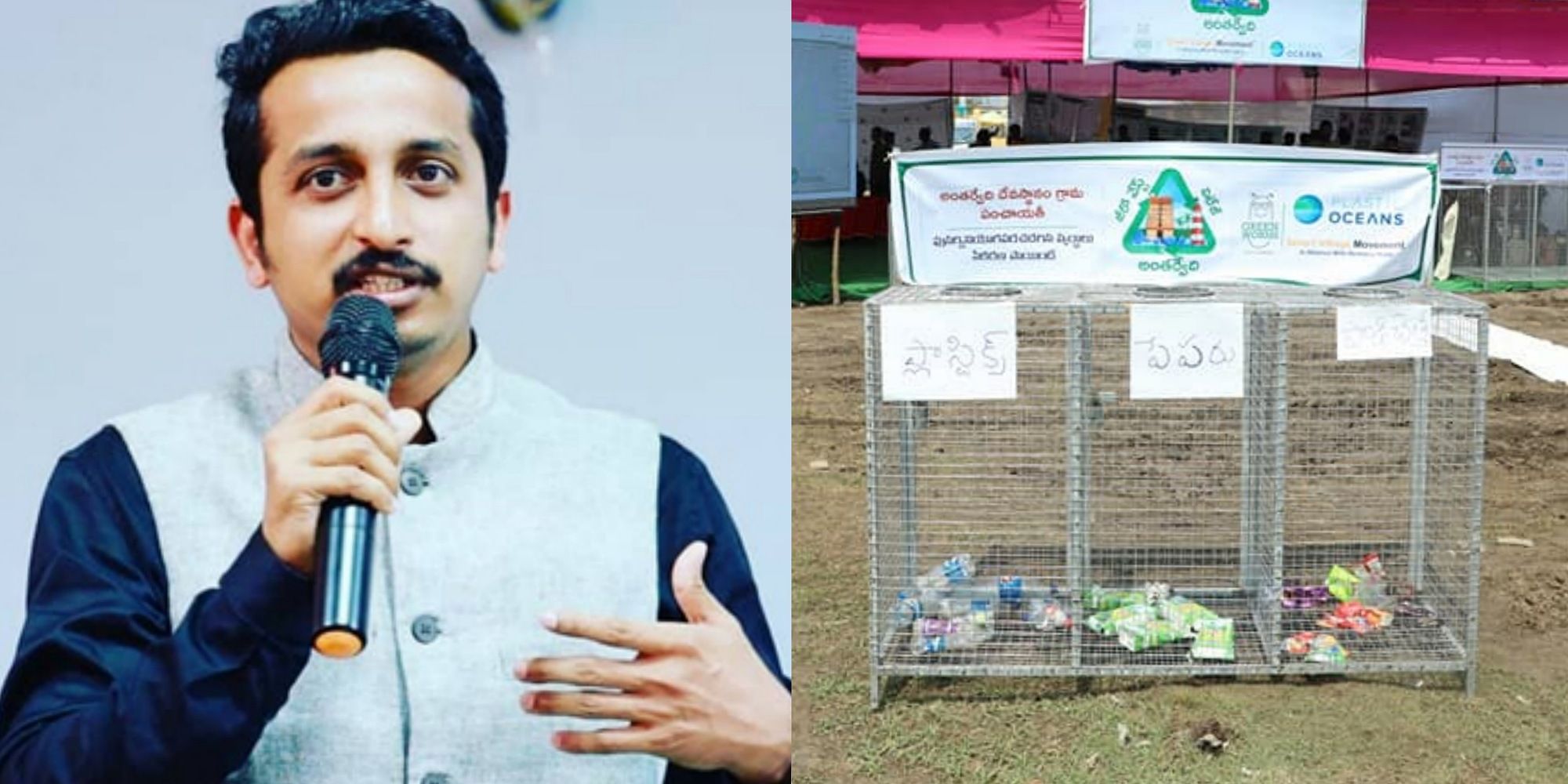