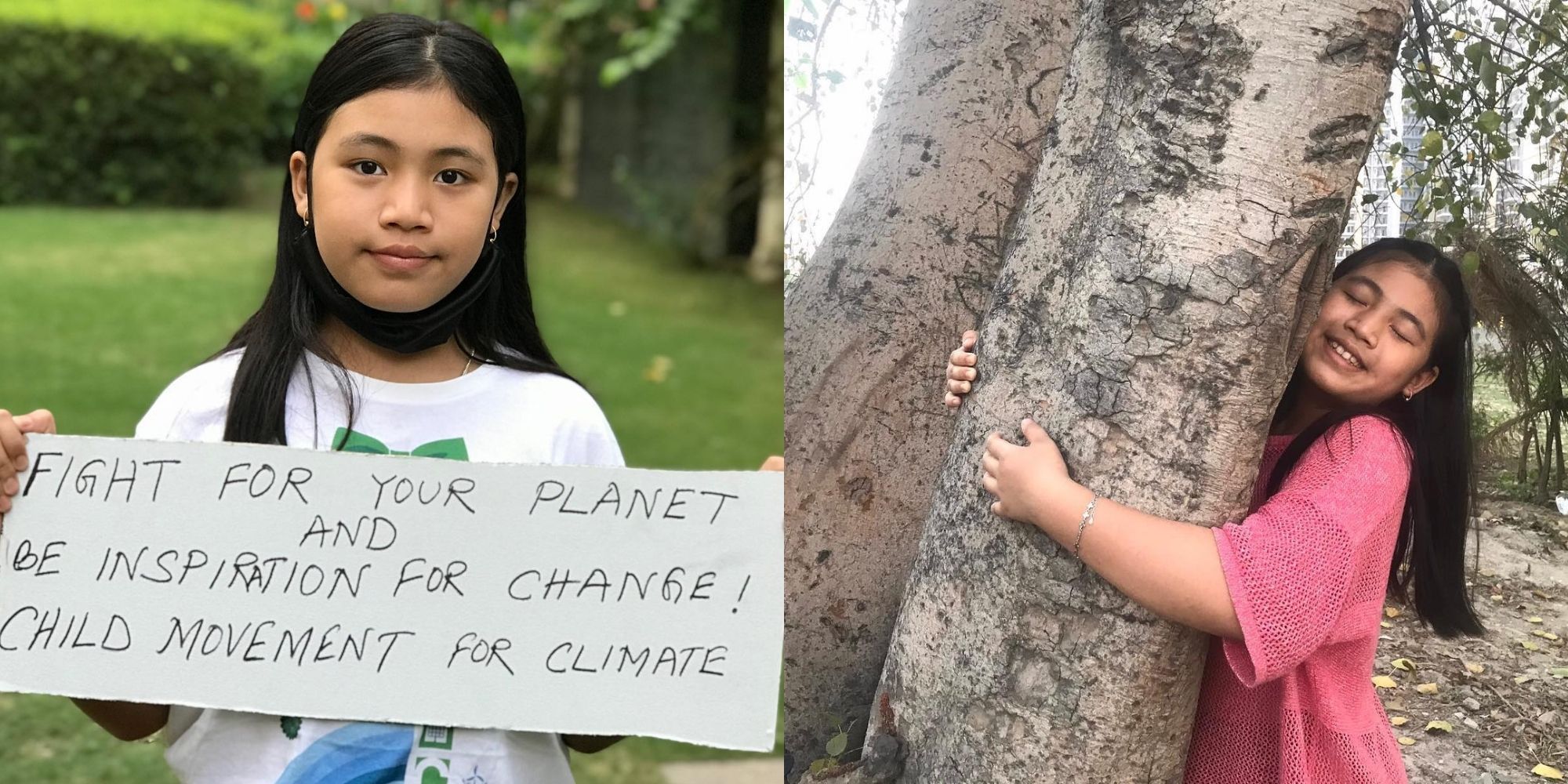 The World in recent years has foregone drastic climate change be it the Amazon Forest fire, bushfires in Australia, or the rising sea levels and shrinking mountain glaciers. Amidst all the fluctuations our mother earth is going through, there stands a  9-year-old girl from Manipur who is on a mission to change laws and educate people regarding climate change.  Her name is Licypriya Kangujam.

Born in Manipur in the northeastern part of India, Licypriya Kangujam now lives in Noida, near the capital. She learned about climate change and its fatal effects at the age of six and has not been discouraged since.

Attending the Asian Ministerial Conference on Disaster Reduction in July 2018 sparked her interest in the impact of climate change; Licypriya kangujam’s experience there encouraged her to become more involved in saving the planet.

The Rise Of Activist

After returning from the conference she founded the Child Movement, an Indian-based program aimed at raising awareness of climate change and disaster management to protect the future of the world.

Since then, she has been busy organizing gatherings in various parts of the country and adding her voice to international programs, visiting more than 30 countries to date. Kangujam even addressed world leaders in Madrid, Spain, at the 2019 United Nations Climate Change Conference.

Although Licypriya Kagujam and Greta Thunberg are “good friends”, Kangujam has completely denied being compared to the young Swedish activist, wanting to establish her own identity.

Licypriya campaigned for, in particular, new legislation to help address the issue of air quality throughout India. She has even designed what he calls a Sukifu device – a symbolic survival kit of the future. She has created to emphasize the need to curb air pollution in the world.

In November, schools in the Indian capital, Delhi, were ordered to close by authorities who said the city’s air pollution had reached “unbearable levels”. The Supreme Court of India also reported that the world ‘laughs’ at India’s Smog. 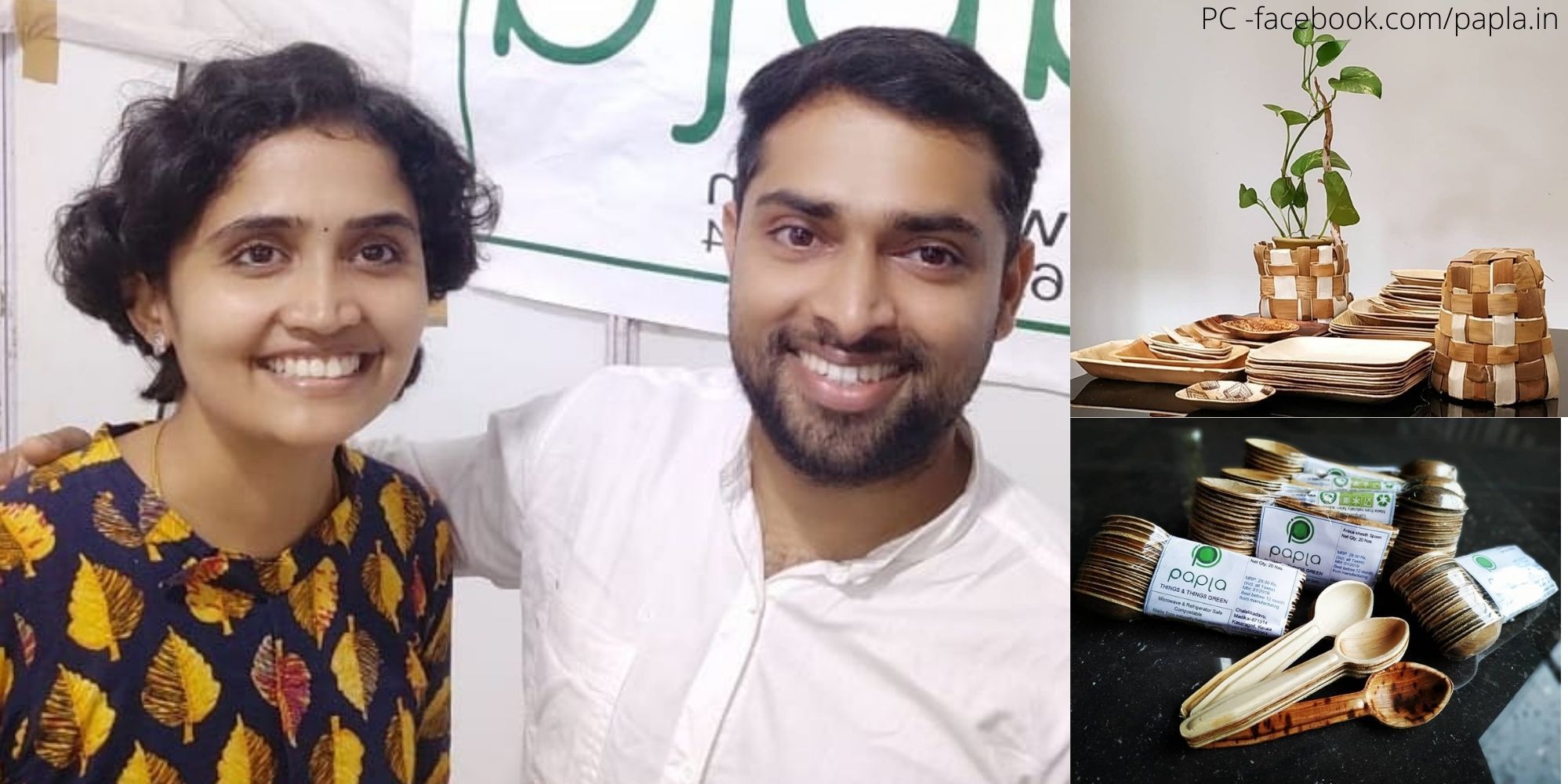 Licypriya Kangujam has made a considerable contribution in making climate change a compulsory subject to be taught from an early age in schools across the country.

“Rajasthan became the first region in India” to add climate change to the school curriculum.

She also added in an interview that, Gujarat, would be the second state in the country to agree to educate children about the problem. Licypriya states that she feels compelled to continue fighting for the government’s response to climate change.

The Efforts Of Licypriya Kangujam

Living in the northeastern state of India, Manipur, licypriya says she was a child when she drove with her father to meet the victims of the 2015 earthquake and Tsunami in Nepal.

But it was only after attending a UN disaster conference in Mongolia with him in 2018 that made her feel the importance of activism in the world.

The efforts of young licypriya Kangujam – not to forget her huge following on social media – show that young people have an awareness of climate change and that many people, of all ages, are linked to the cause. It is a silver line that suggests that hope is not lost. 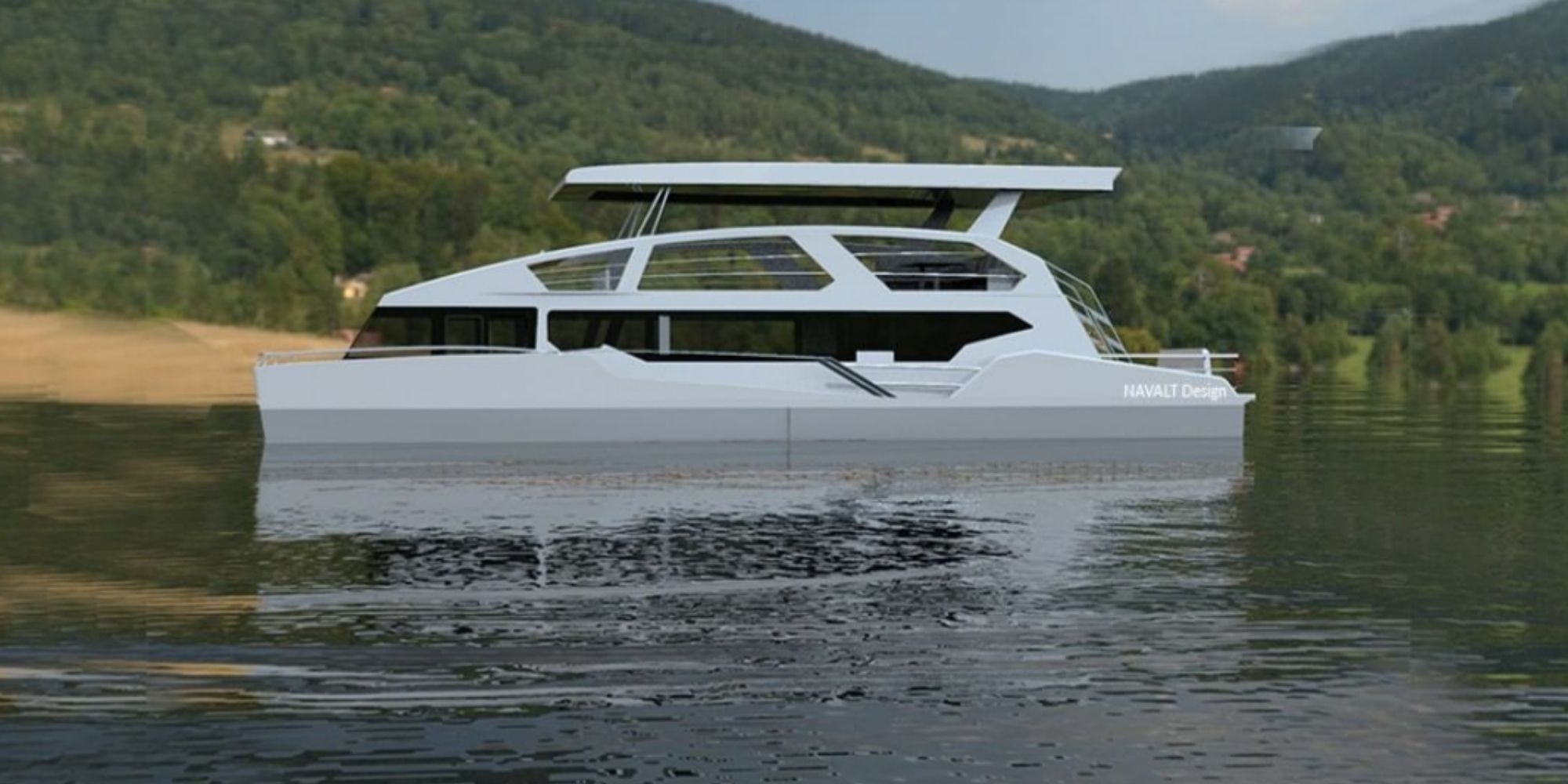 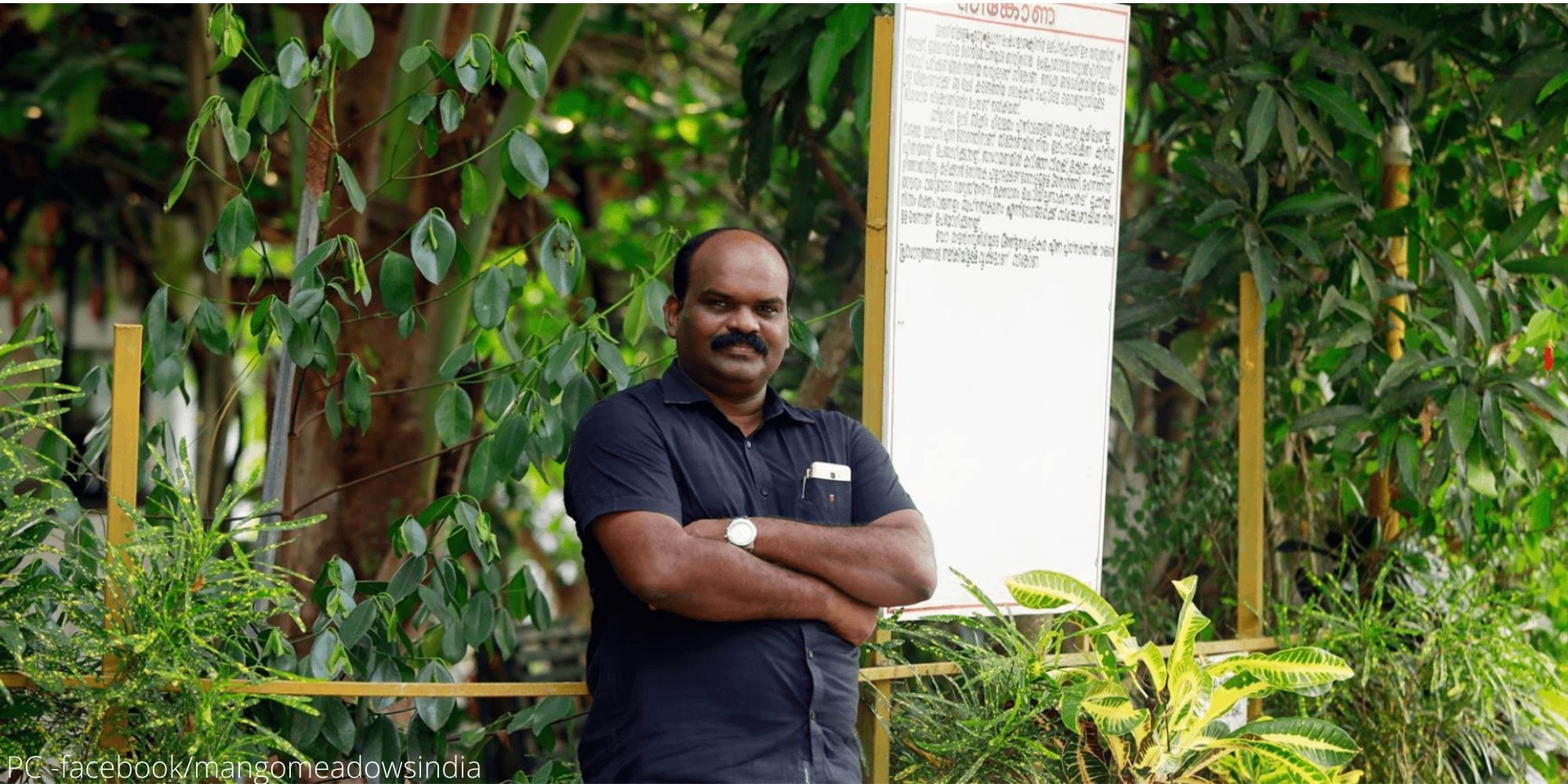