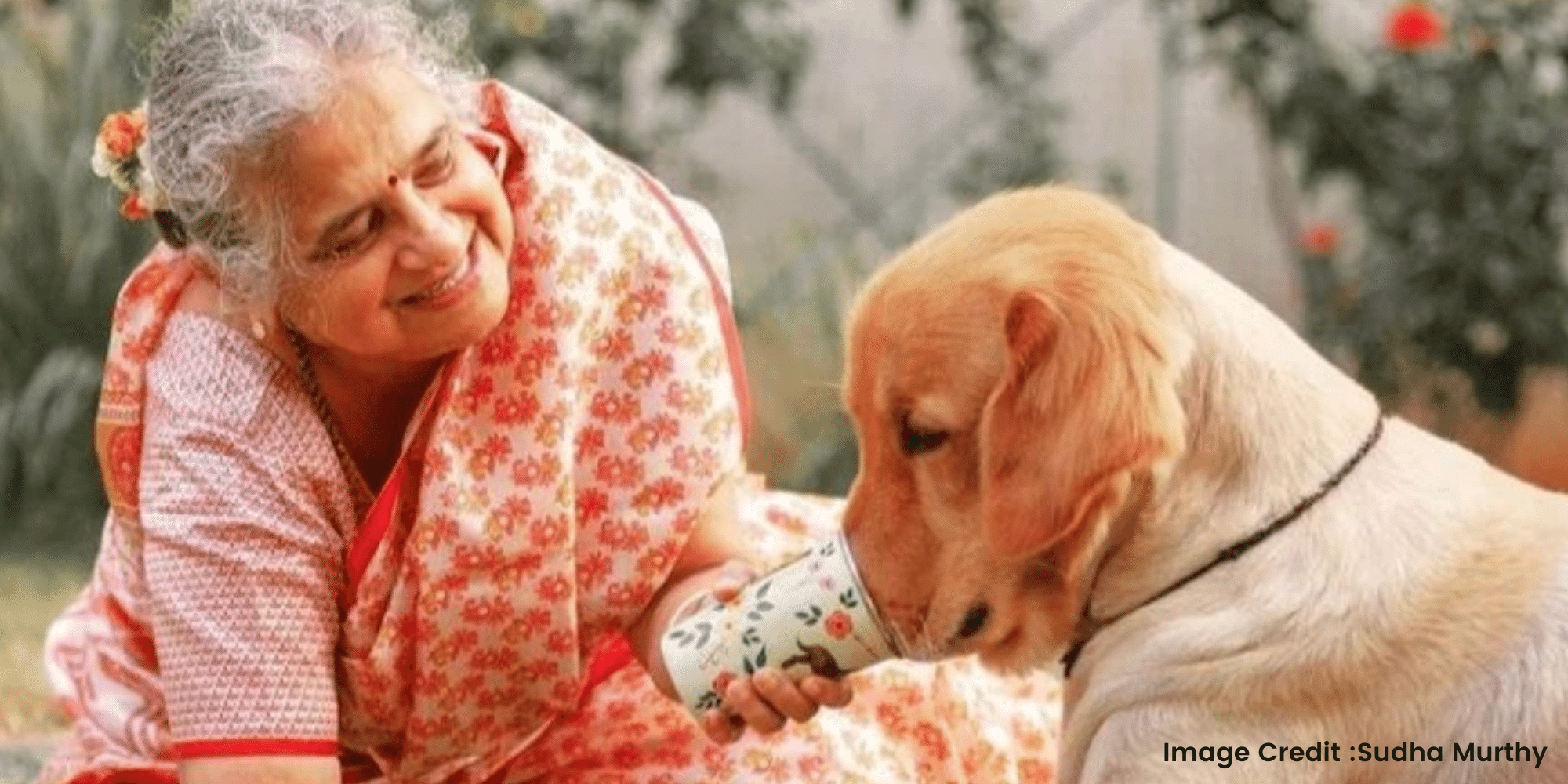 Some women are born with the ability to inspire others. Women have always been a motivational factor and a spark for social change. Sudha Murthy is one such personality who has had a significant impact on Indian society. Sudha Murthy is a prolific writer, philanthropist, and entrepreneur who is known for aiding the education of disadvantaged children and for being among the minds behind Infosys, one of India’s major IT companies.

Sudha Murthy’s commitment to making a difference in society and her educational path has played a vital role in her development, from becoming India’s first female engineer to leading a firm like Infosys. Let’s take a look at Sudha Murthy’s educational background and accomplishments.

Sudha Murthy was born in Shiggaon, Karnataka, on the 19 August 1950 to a Brahmin family. Sudha was reared by her father, Dr R.H. Kulkarni, a physician, and her mother, Vimala Kulkarni. Her drive for doing something special was instilled in her from a young age by her family’s educated surroundings. Srinivas Kulkarni, Sudha Murthy’s brother, is an astronomer who was awarded the Dan David Prize in 2017. Some of her writings were inspired by her early life experiences and her relationship with her grandmother.

She studied engineering in the 1960s when it was considered unsuitable for women.

Sudha Murthy earned a gold award for her outstanding academic achievement at B.V.B College of Engineering in Hubli, where she earned her BE in Electrical Engineering. She later decided to pursue higher education and obtained her ME in Computer Science from the Indian Institute of Science in Bangalore in 1974, as well as a gold medal from the then-Karnataka chief minister for topping both final examinations.

Only Female In The Class Wasn’t Easy

There was no women’s restroom on campus back then because it was such a thing. Her days consisted of spilt ink on her chair and paper aeroplanes being hurled her way as she was the only female in a class of 150 students. Before the exam results were revealed, everyone knew her grades, and her grades were the first thing up on the wall. Sudha, on the other hand, was unaffected because she had a broader goal in mind.

In the 1970s, she worked at TELCO, an automobile firm, where the application poster stated, “Ladies need not apply.”

Sudha Murthy has always been a strong supporter of women’s rights and an early innovator in the field of education. She once wrote to Tata Motors, formerly known as Telco, about their men-only policy, and as a result, she was invited to an interview and went on to become India’s first female engineer. Her role at Telco was crucial in altering the company’s employment standards.

She has created a large volume of writing, including novels for children, in addition to assisting her husband Narayana Murthy in creating Infosys and providing him with the original financing. She has instilled a habit of reading in both the young and the elderly through her works. 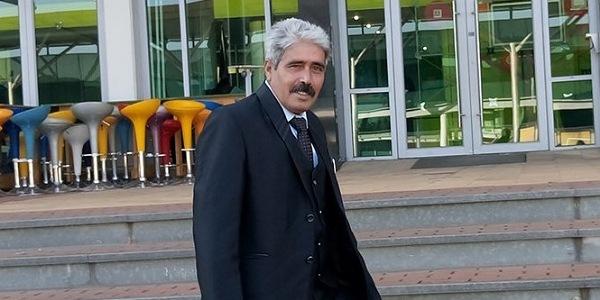 Once a rickshaw puller, this man is now a successful innovator and organic farmer - Success Story Of Dharamveer Kamboj

Like a mother, she has nurtured and raised the firm. Sudha has given up some of her comforts. She has put her effort into something that has yielded quadruple returns in the name of Infosys. Sudha Murthy has done everything for her child unconditionally, just as a mother does for her child.

She provided her husband with unwavering support as well as some finances to help him launch Infosys.

She eventually relocated to Mumbai, and when Narayana approached her with the idea (which later became Infosys) but no money, she handed him Rs 10,000 from her savings and told him that she was giving him a three-year vacation during which she would take care of the housing bills while he pursued his dream. But only for a period of three years.

Sudha Murthy secured a job as a Senior Systems Analyst with Walchand group of Industries to maintain stability financially while Narayana turned their home into an Infosys office and worked with his colleagues. She also worked as a programmer for Infosys when it was still forming.

Sudha’s family put the seeds of kindness in her. Donating money is not charity; rather, charity is what may empower and develop a country.

Sudha Murthy is a firm believer in the exchange of money and believes contributing back to society develops great compassion. Her noble views are evident in her active involvement in social work in the areas of art and culture, public cleanliness, healthcare, poverty reduction, and women empowerment and learning.

Murthy is a member on the board. Through Foundation, she has built 2,300 homes in flood-affected communities. Her grassroots social work includes public hygiene, healthcare, education, women’s empowerment, art & culture, and poverty alleviation. So far, she has established over 70,000 libraries in schools.

“Money should come slowly over a period of time. Then only does one respect it. Whether it’s a man or a woman, earning too much money in too short a period is as bad as excess liquor.” – Sudha Murthy

If you loved reading this story, you can also read about Meet Medha Patkar, India’s Most Famous Environmentalist And The Core Person Who Initiated the ‘Narmada Bachao Andolan’