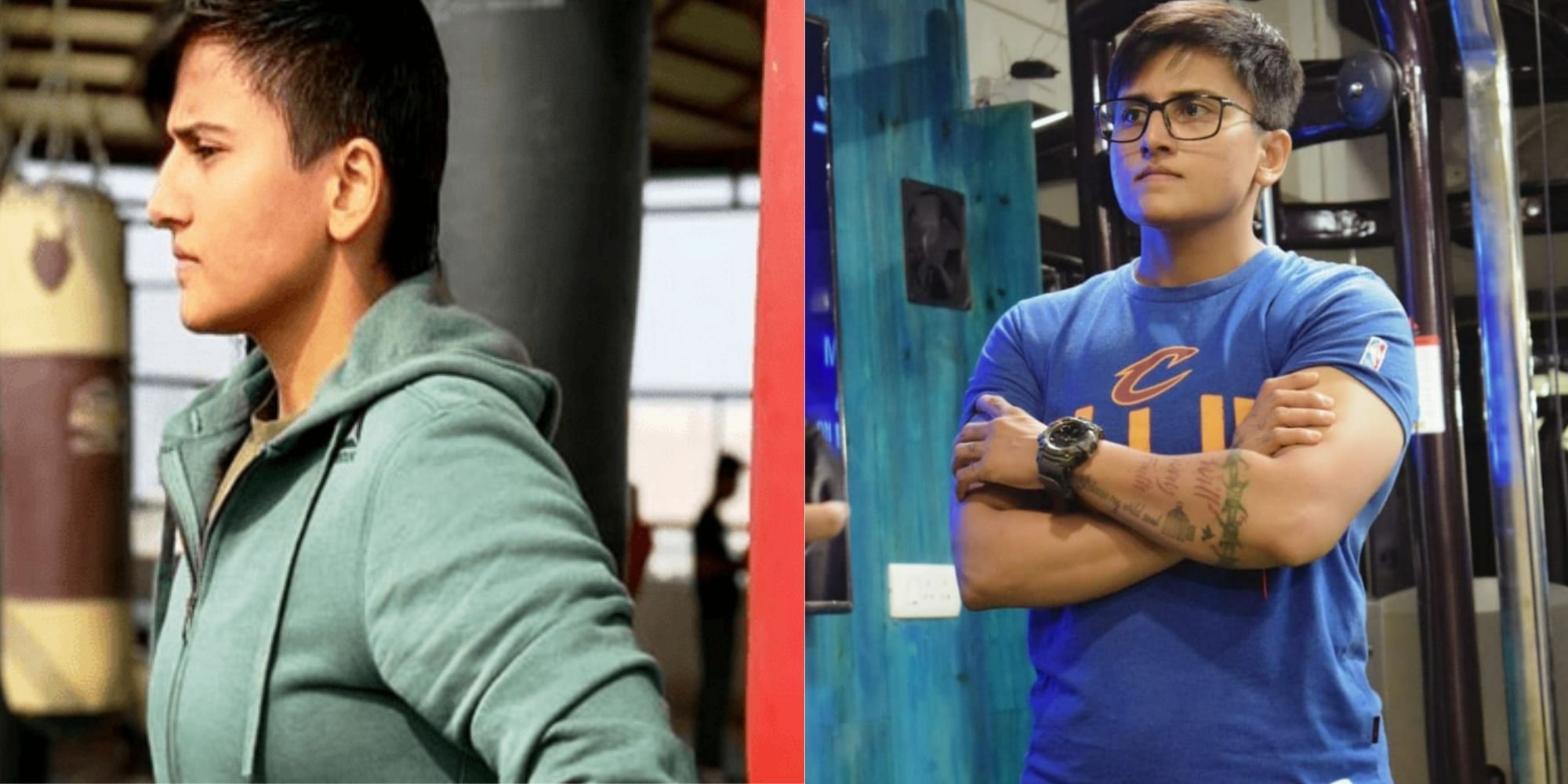 Life surprises you at times, leaving you shunned and flustered. This probably was the reaction of national-level-boxer Jeeth Sanghavi a fitness trainer, who was in her 20s, when she came to know that she was appointed as the trainer of Priyanka Chopra for the film Mary Kom – it was based on the Olympic medal Mary Kom.

Jeeth Sanghavi was training at the National boxing champ when the Indian chief coach suggested that she become the training coach of Priyanka for the film as she was more qualified than her peers.

It’s a thing to follow your passion, but it’s a surreal feeling when you are asked to share that gift with others to enhance their development.

With a gut-wrenching and inspiring vision to accomplish, Mad4India brings the story of Jeeth Sanghavi, the national level boxer who was the trainer of Priyanka Chopra for the movie Mary Kom.

A Mumbaikar by heart, Jeeth Sanghavi, while growing up was an ambitious athlete. She was an active teen who was also an international level junior lawn tennis player and later took boxing.

She passed her bachelor’s and master’s in physical education. She also did a few certification courses.

During the national boxing champ when the opportunity of training Priyanka Chopra for Mary Kom came. At that time, the young girl was preparing for an international tournament.

Jeeth Sanghavi trained the actress for one and a half years. It was during her experience she realized that she could do something extraordinary for herself.

Then there was no turning back.

However, growing up with the idea of including her fitness studio never occurred until she trained Priyanka.

Nonetheless, Jeet Sanghavi was passionate about being a professional boxer, and thus, she gave it all in her nine years of training in different state camps of sports authorities in

She had it tough. She came from a state that didn’t have many female boxers, and thus, apart from excelling in her profession, she couldn’t succeed due to sports politics.

While her forte was to be an international professional boxer. She didn’t know that while training Priyanka, she would relish a new belief in herself.

So, to broaden her expertise and get knowledge in fitness training, she went back to studying and completed her master’s degree in health and fitness from Edith Cowan University, Australia.

From body transformation to pilates, cross-fit training, and getting a better aspect in the niche of fitness training and coaching, Jeeth Sanghavi gave her one hundred percent.

After this, she joined Snap fitness chain of gyms as a fitness director in 2015. Her responsibility was to bring a systematic evolution in fitness.

During her years, Jeeth Sanghavi encountered many people and gave them wistful training coaches that helped them even in the later stage of life.

Fisted through the gender biases

There are not many women who are professional boxers. Jeet Sanghavi’s journey in the fitness industry was marred by gender discrimination and stereotypical racism.

When she joined this profession, women were restricted to doing yoga, but her expertise was dominated by men.

When she joined the Snap fitness chain, she was the first female fitness director, and she was responsible for changing the gym strategies. The Male trainers weren’t happy about this executive decision.

After a brief time when she gaveled her best in fitness training, Jeeth Sanghavi wanted to open her fitness studio. That’s where Boxx Era came into the frame.

The Boxx Era came into existence in 2019. The Delhi-based fitness studio runs several programs such as cross-fit, boxing, sports-specific training, and a Transformation Clinic – a first of its kind in India. It’s a sort of darkroom training.

When COVID-19 dawned, she started taking online sessions as she got a lot of requests for virtual programs.

Fitness is beyond a lifestyle. It has become a habit. A habit to keep your body fit and inclined with proper diet and training.

Jeeth Sanghavi has grown, from being known as Priyanka Chopra’s trainer in Mary Kom to launching her fitness studio. She dreamt, worked, and fulfilled her dream.

From breaking the stereotypes and rising through gender biases, Jeeth Sanghavi is the belief that you need a godfather in sports.

If you liked this story, you can read Ukraine-Russia Conflict, 800 Indian Students, 6 Flights And One Courageous Woman – Mahasweta Chakraborty