How Janhavi Panwar became India’s wonder girl at the age of 11, She speaks English in 9 accents and delivers lectures at IAS academy 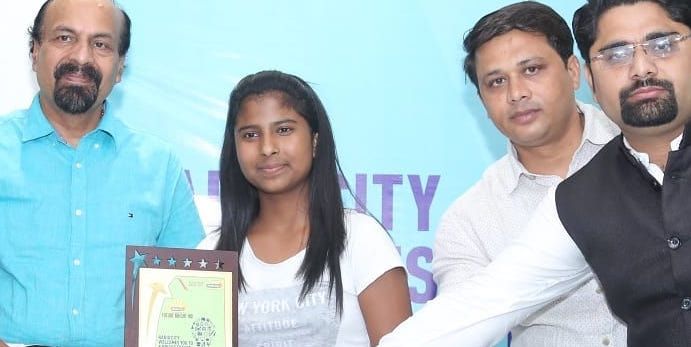 Some children are born talented and gifted by god. Under the right guidance and proper care, they can flourish and reach their fullest potential. One such Inspirational story is of Janhavi Panwar – India’s Wonder Girl, a child prodigy from Haryana. She at the age of 11 was given the title of India’s wonder girl.

Janhavi Panwar was born in Samalkha Haryana. This child prodigy from Haryana completed her schooling at DAV school in Samalkha, Haryana. At three, other children were struggling to learn the concepts being taught, Janhavi Panwar had mastered most of them. She showed an inclination towards learning new languages at a very young age.

When she was just a year old, she had around 500 to 550 words equipped in her vocabulary. When she turned three, she picked up most of the concepts easily, and we could see her potential through her marks.

After reviewing her scores, her school principal gave special permission to complete two classes within the same year. Janhavi completed class 8 at 7. She also entered college at 13.

By the age of 11, she had perfected certain English accents. She could talk in accents like Scottish, British, American, etc. She used the internet to gain knowledge. She has also learned basic Japanese and French. To further enhance her skills, Professor Rekha Ray, a linguist who lives in Panipat, tutored her.

She is not just good at academics but also has a wonderful voice as well. She likes to record song covers. She has also tried Sa Re Ga Ma Pa, and India’s got talent. She has also anchored a show on BBC news. 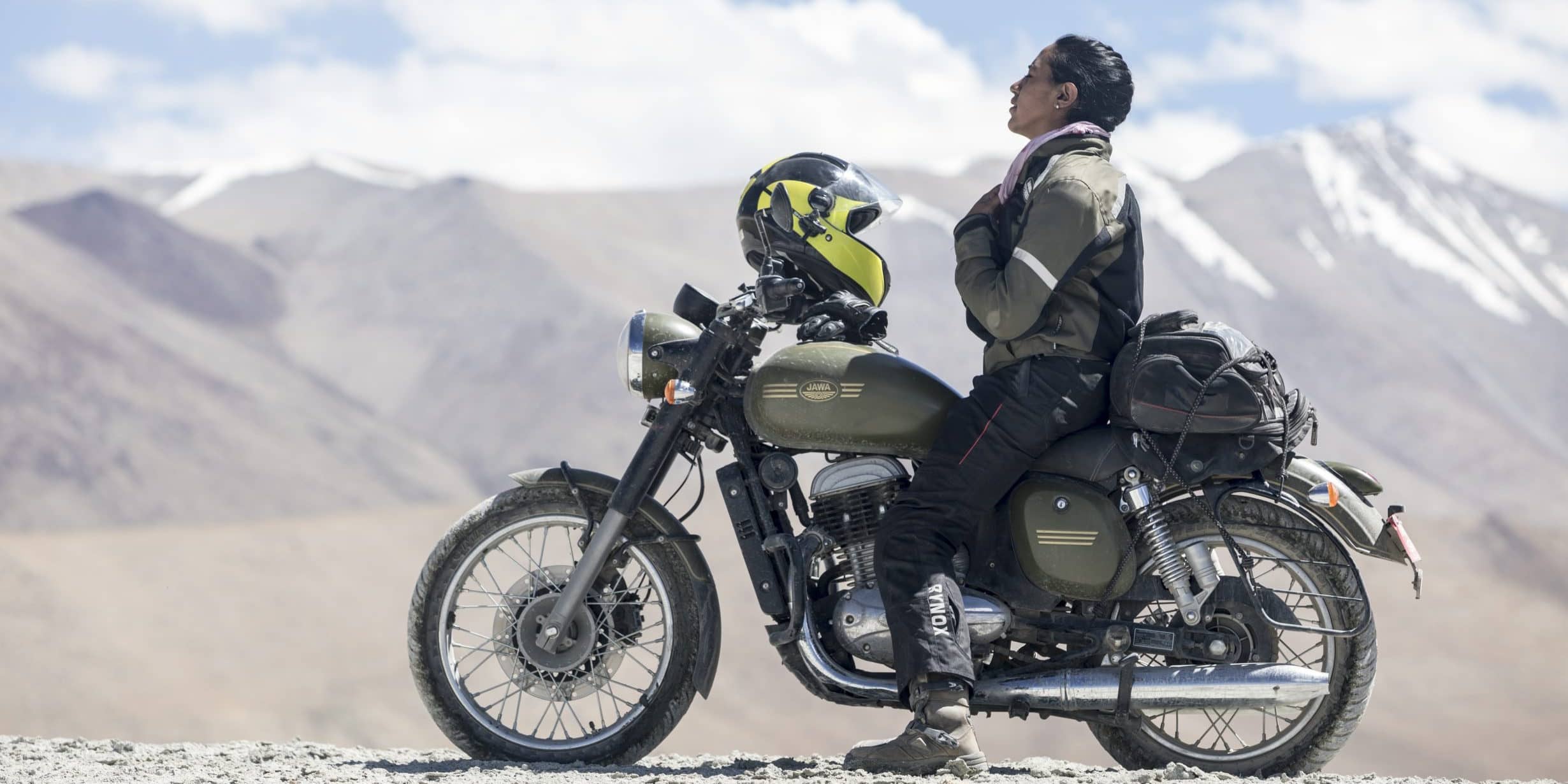 Janhavi believes that trusting one’s capabilities is very important for success. Each failure taught her something and motivated her to work even harder. The support from her parents made her journey easier. Their support gives her strength. She aims to work harder and gain more knowledge. 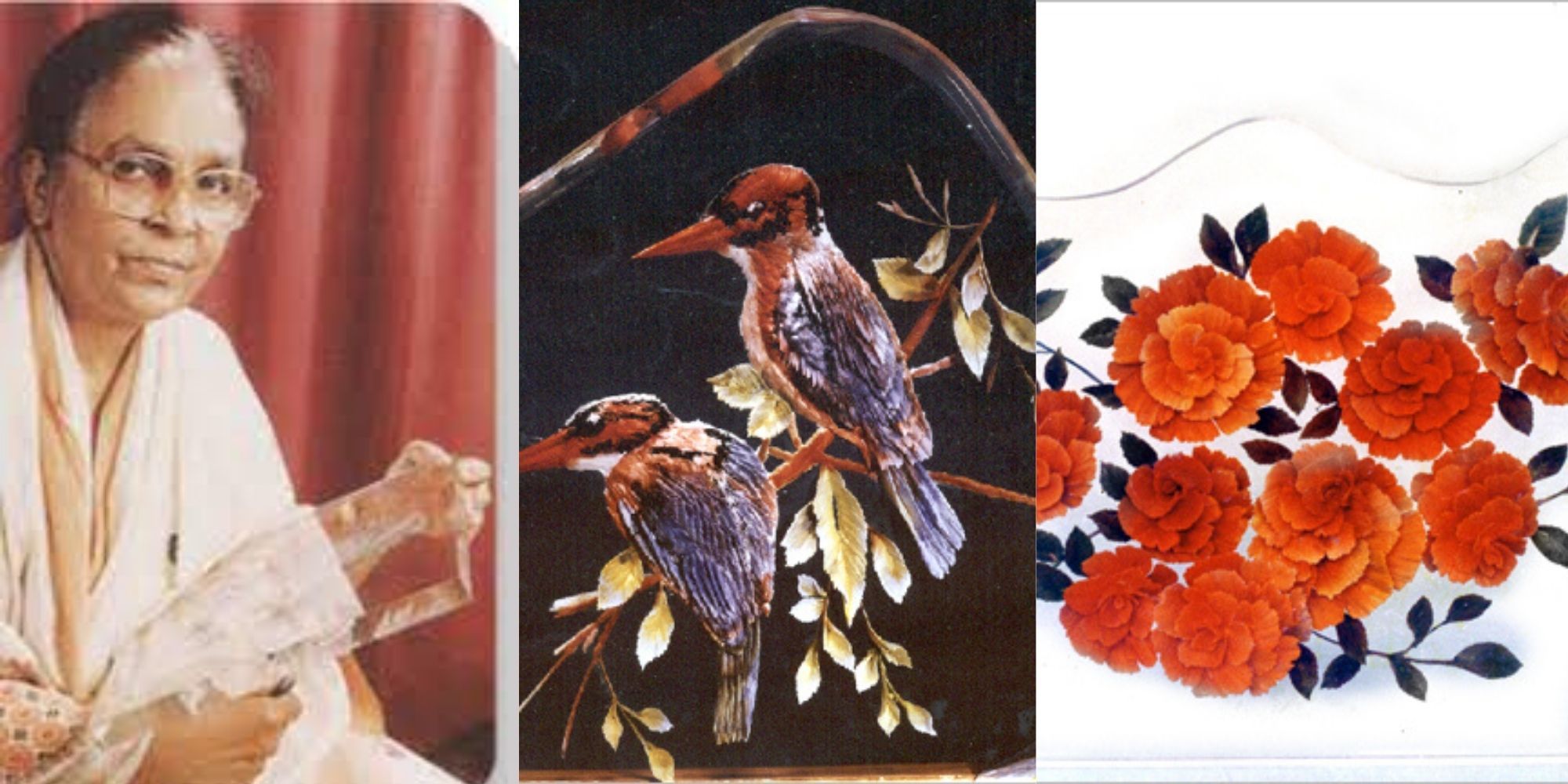 Nalini Mehta, 95 – She Came Back India After Independence For The Love Of Art 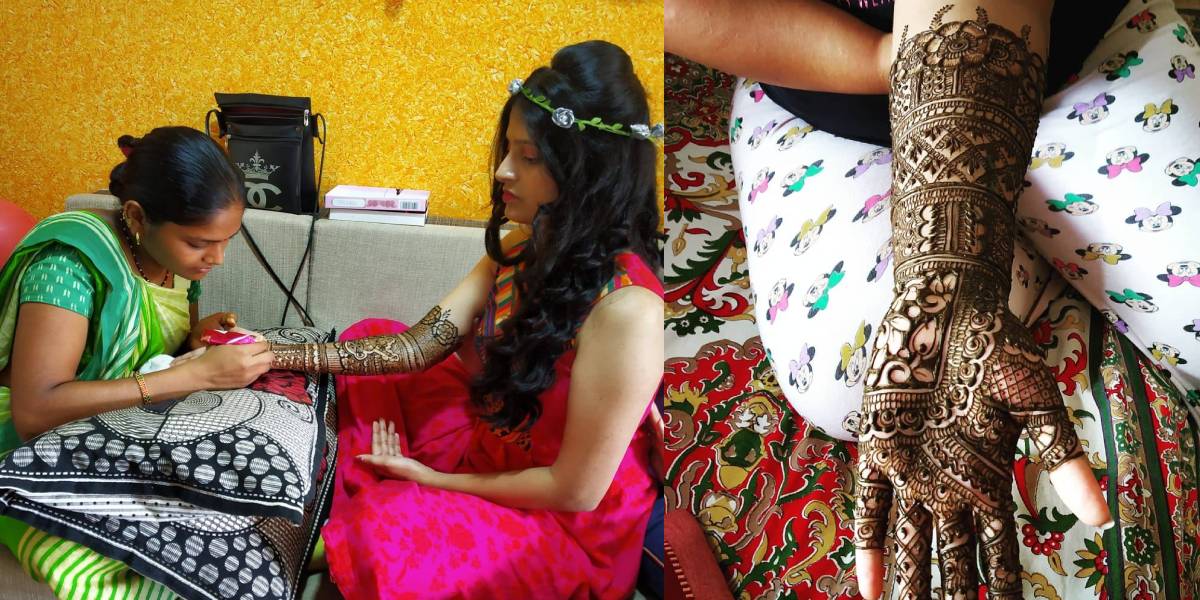 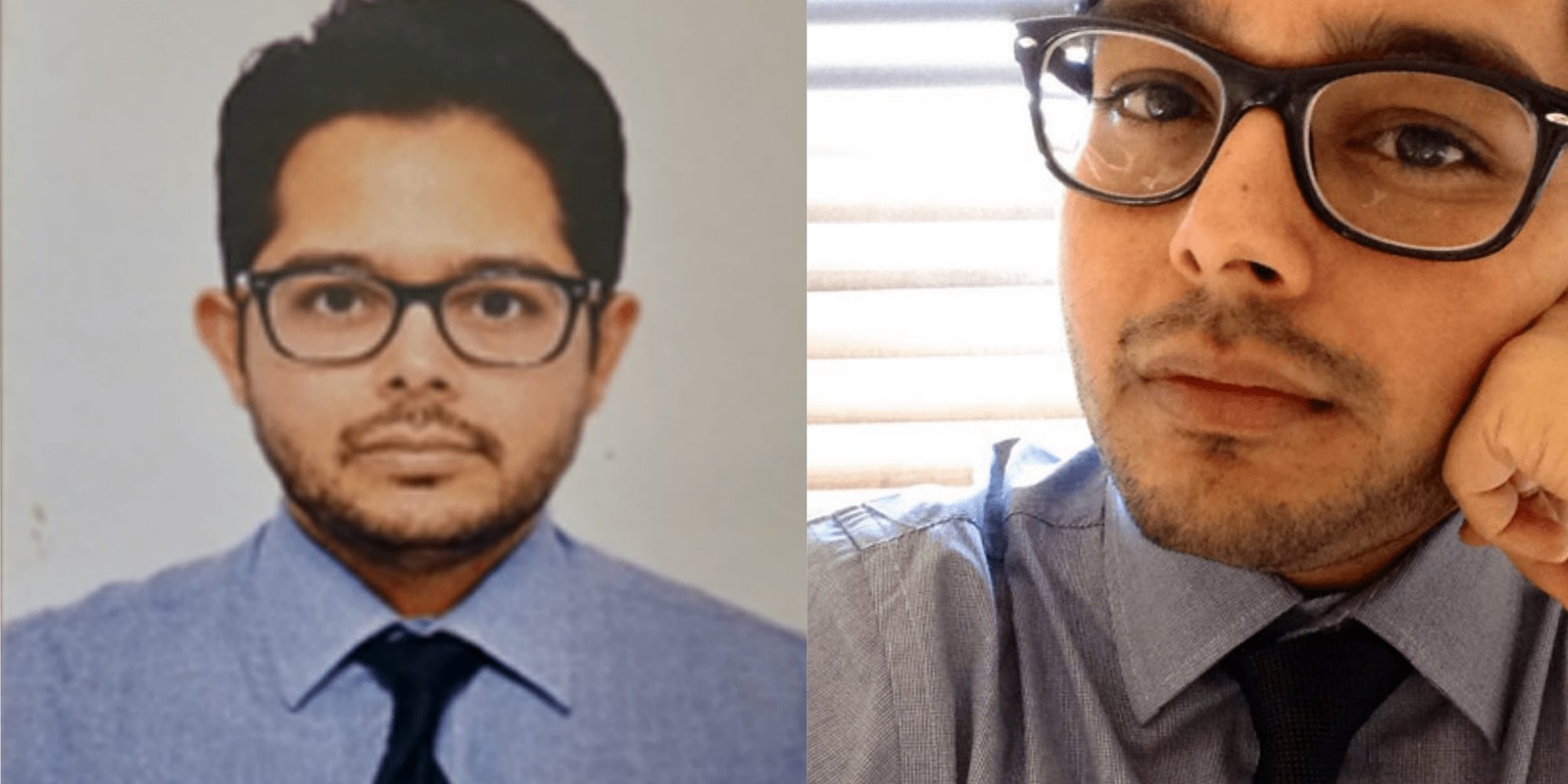