From A Housewife To A Bodybuilding Champion, The Inspiring Story Of Kiran Dembla Will Make You Get Up From Your Couch 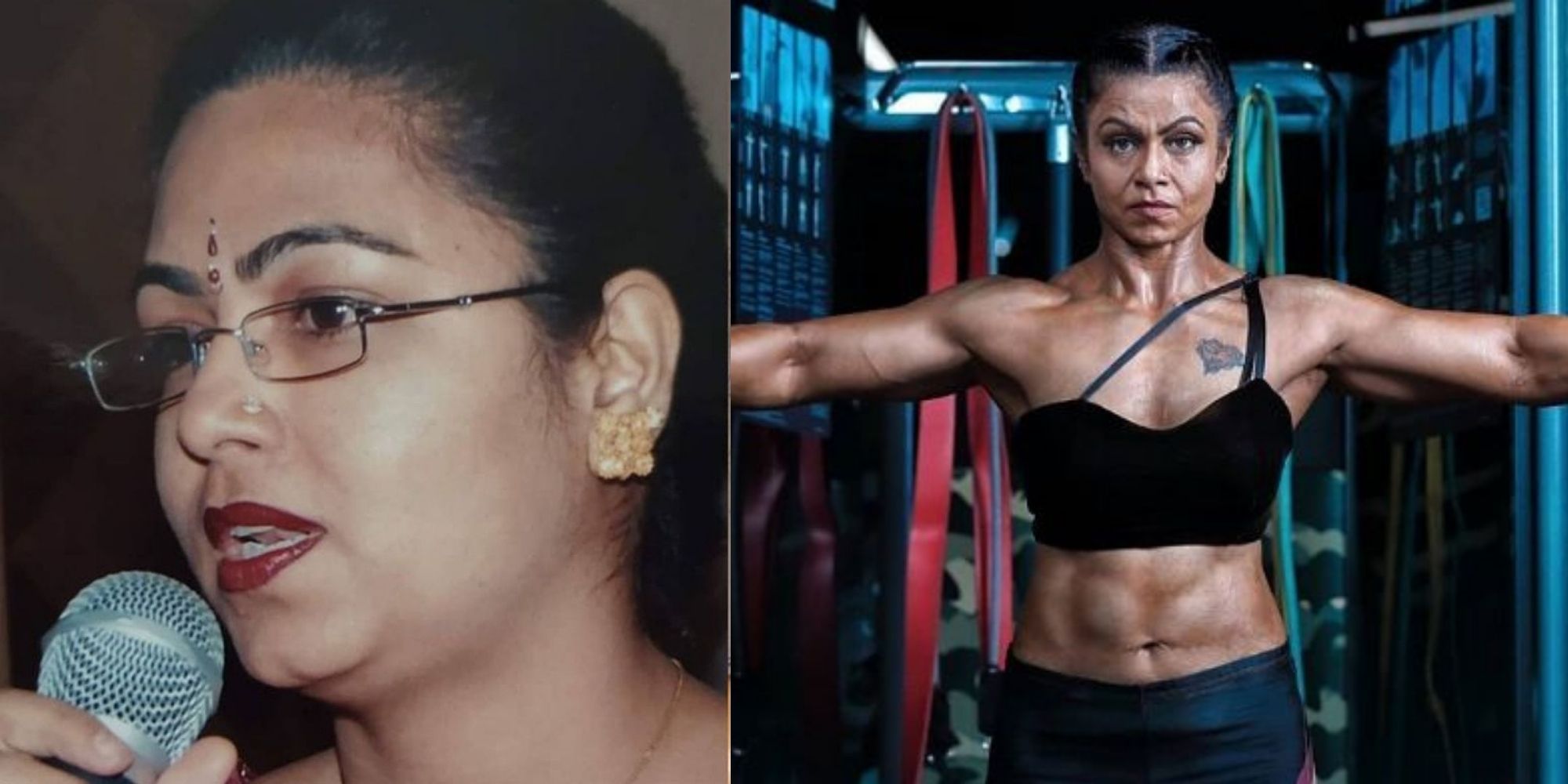 Bodybuilding and fitness are two words stereotypically associated with males. Over the years, many women have challenged this stereotypical thought process of society and chosen careers in fitness and bodybuilding which are often viewed as unconventional for women. One such inspirational story is about Kiran Dembla, who became a Bodybuilder from a housewife.

Kiran Dembla belongs to a Sindhi family. She got married and had two children. She was a housewife and had no aspirations for herself. Kiran devoted all her time to taking care of her family. After having her second child, she was diagnosed with clots in her brain. During the treatment, she experienced a lot of pain. The treatment and the medicines made her lazy and lethargic. She became 25 kgs overweight.

The Journey Towards A Healthier Lifestyle

Kiran Dembla mentioned, “I used to look at myself in the mirror and feel bad about what I had done to my body. It affected my self-image and confidence greatly. I felt very demotivated. I decided to do something about my condition.” In 2007, Kiran Dembla started to recover from her health condition. She mentioned, “Initially, I started swimming. I thought it was the best way to lose weight, but swimming did not work for me. Later, I switched to gyming and yoga. At 5 am, I started going to the gym and worked hard. In the following 6-7 months, I lost 24 kilograms. My achievement made me feel good, and it was a huge boost to my self-confidence.”

In 2008, Kiran Dembla pursued a course in gym training and became a gym coach incubating her gym in Begumpet. In 2012, she decided to build six-pack abs. For eight months, Kiran stuck to a strict regime and exercised. This helped her build a six packs ab within eight months.

Kiran Dembla wanted to participate in World Bodybuilding Championship in Budapest in 2013. For this, she was expected to wear a bikini. Her husband and family were reluctant about it. But she became stubborn and stood her ground. Then unfourntaely, a day before the competition there were three deaths in the family. She had to eat non-vegetarian food to get a protein-rich diet. But the death in the family became a hindrance. She wasn’t allowed to eat meat at home. She went outside her house and had non-vegetarian food. Her husband supported her. She came sixth in the competition and won the title of the most beautiful body.

Kiran Dembla faced many negative comments and trolling. People called her man-like and said that she does not look like a female anymore. Kiran, due to these constant negative comments faced mental stress as well. She prefers participating in competitions held on a global level because people don’t judge her for her clothes and show genuine interest and appreciation in bodybuilding. Kiran Dembla has become strong mentally over time. Now she does not let these comments affect her and tries to focus on her goals no matter what. She is a true inspiration for other women out there who feel lost and do not dare to follow their aspirations. Mad4India wishes her all the best for all her future endeavors!

If you loved this story, read a story about how Sommya Decided To Fight Her Serious Health Condition By Dancing It Out. 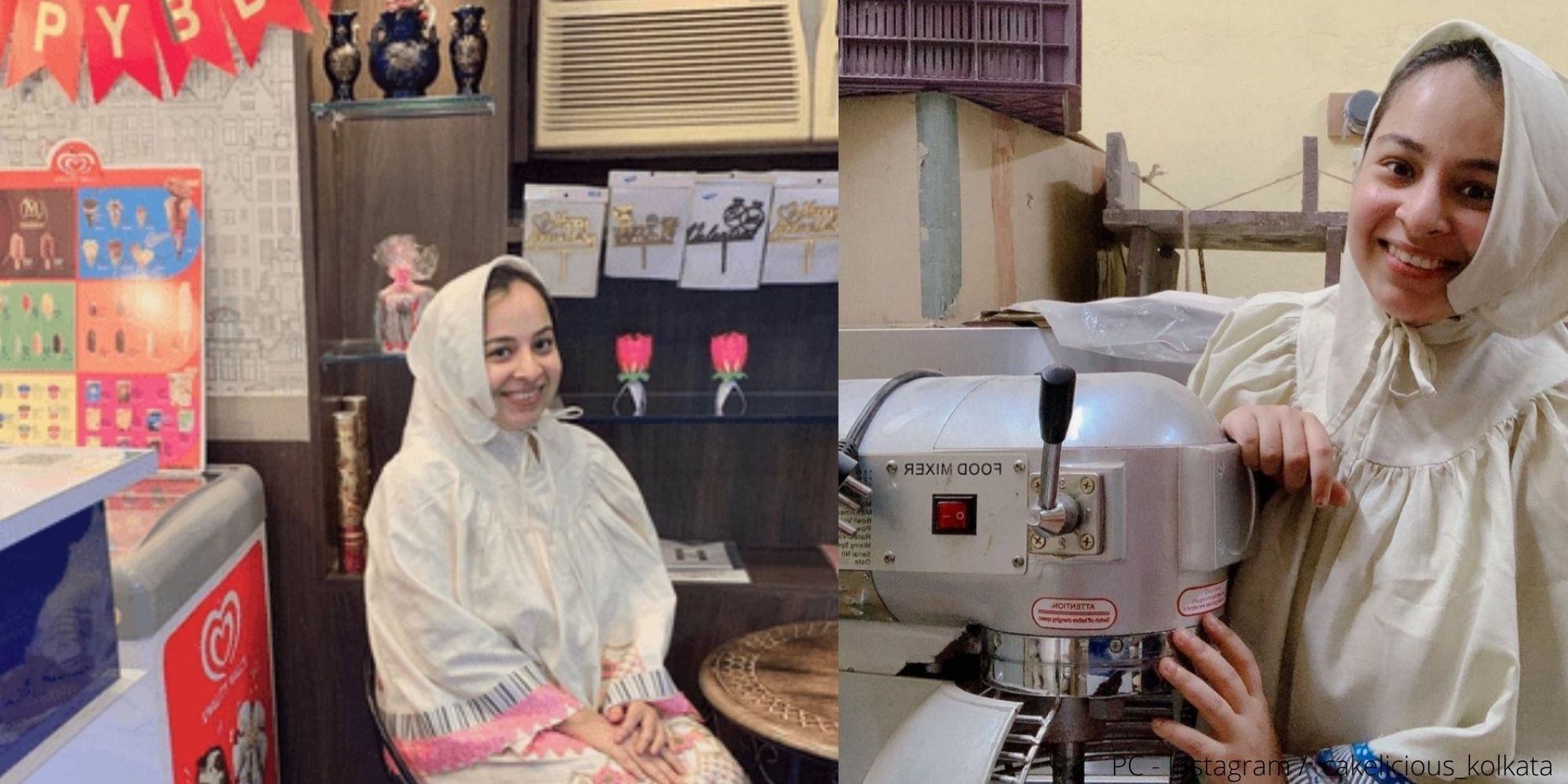