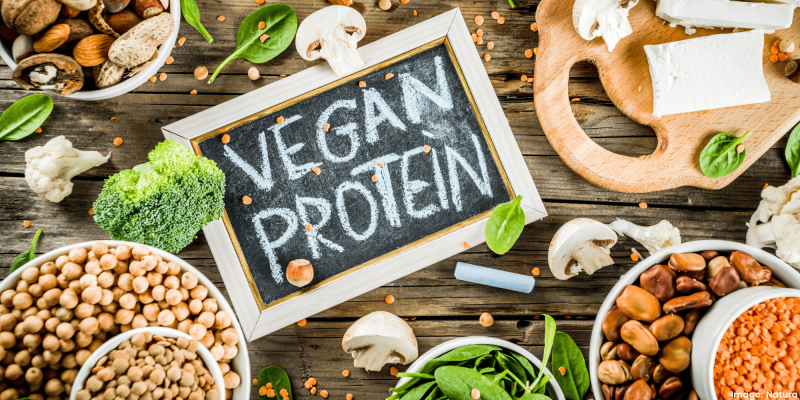 The vegan community eagerly observes World Vegan Day on November 1 every year. It’s a time to honour the tradition of adhering to a vegan diet devoid of dairy and other animal products.

World Vegan Day was started on November 1, 1994, to commemorate the UK Vegan Society’s golden anniversary and to honour the word “vegan” Founded in November 1944.

Vegetarianism predated veganism by 500 years, whereas veganism is thought to have been around for almost 2000 years. The renowned Greek mathematician and philosopher Pythagoras promoted compassion for all living things. One very popular world community following vegetarianism is Buddhists. Buddhists are vegans mostly, and would never harm an animal, like many other people.

Anyone can choose to live a healthy lifestyle by becoming a vegan. A vegan diet has several health advantages. The goal of World Vegan Day is to promote and increase awareness of the health benefits of a vegan diet.

Difference Between Vegan and Vegetarian Diet

Due to its religion, India has the lowest global meat consumption rate, as stated in a UN FAO report (Hinduism). 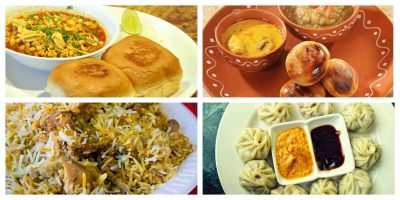 Indian Food On Your Mind? See 29 Different Indian Cuisines That The Indian States Have To Offer

With 1.2 billion people worldwide, roughly 44 per cent of them are Hindu, making them the majority.

Only 1% of Hindus are committed vegans, hence there are only about 5 million vegans in India as a whole.

Advantages Of A Vegan Diet

Healthcare professionals, nutritionists, and dietitians all endorse veganism as a diet that can improve a person’s mental health and general well-being.

Among the benefits of living a vegan lifestyle and reasons to give it some thought are:

A balanced vegan diet gives the body all the nutrients it needs for development and repair.

One can accomplish and maintain weight loss objectives by becoming a vegan.

Many diabetic patients who eat vegan food have been able to cut back on their prescription dosage. Furthermore, it improves insulin secretion, renal function, and blood sugar level stabilisation.

A vegan diet may help prevent the occurrence of some cancers. According to the World Health Organization, living a vegan diet can completely avoid roughly one-third of all cancers and reduce the risk of cancer-related death.

A vegan diet helps to improve skin health and heals and feeds the skin from the inside out.

A vegan diet and lifestyle can improve mood and reduce stress and anxiety.

Due to its essential health benefits, the vegan diet is recently experiencing tremendous growth in popularity. One primary reason to mark World Vegan Day is to show kindness to animals. Well, reduced consumption of animal products results in fewer gas emissions, which makes the planet a better environment for everyone to survive.

If you loved this story, you should also read about Save The World in Style – Wear Vegan Accessories made up of Cactus & Pineapple leather, All Thanks to BEJO!!