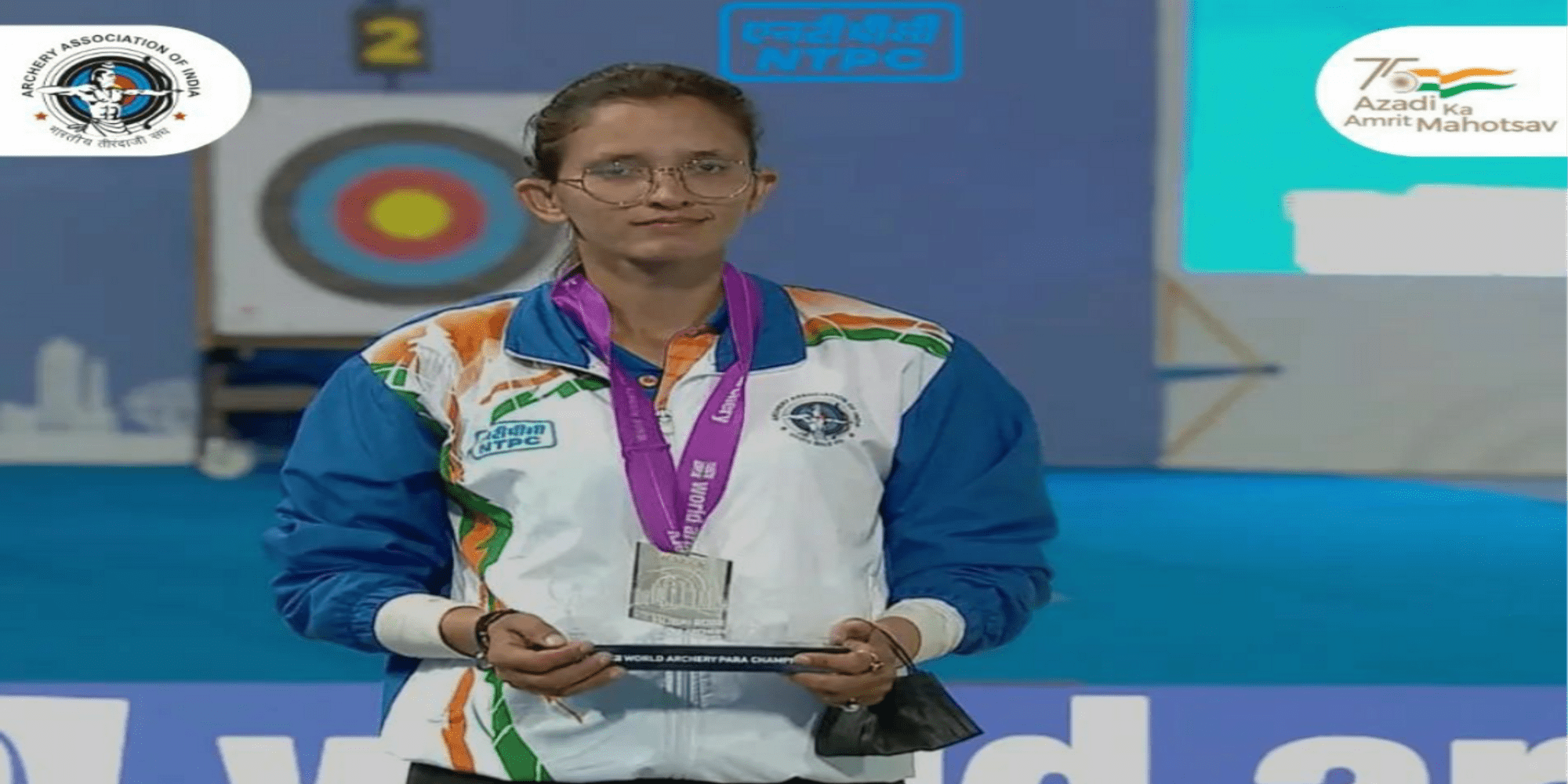 Pooja Jatyan, an Indian archer scripted history as she becomes the first Indian to win a silver medal in an individual section in the Para Archery World Championship.

India is a land of talents and emerging aptitudes. In the past few years, it has seen the rising feat of Indian sports players. It has proved that in any field, Indians are roaring with their r skills.

The young girl, Pooja Jatyan, took Indian archery to an international level by winning a silver medal at the Para Archery World Championships.

The 24-year-old Indian archer had lost to Italian Petrilli Vincenza in the final summit clash of the Para Archery World Championship but ended up getting a silver medal.

The Para Archery World Championship, held in Dubai, saw some great achievements. It brought two silvers medals from the event.

In many of the firsts, a gritting and powerful story of Pooja Jatyan and her journey of Indian archery to becoming a world champion, Mad4Inda brings an inspiring story.

With the rise of Indian archery, the 24-year-old Pooja Jatyan faced many difficulties. She was afflicted with polio since she was 5. Since childhood, she had suffered and didn’t socialize much. She isolated herself from her close friends and refused to attend any public gathering due to her disability. The Gurugram girl discovered her passion one day when she was watching TV and discovered para archery.

Her life changed forever then and there. She couldn’t do athletics, but she thought to try on the para archery.

With a lot of determination, patience, and love for this sport, Pooja Jatyan took Indian archery to a different level with her passion to win.

India has allowed many sports players to prove their worth and make the nation proud. Before this, India participated in two World Championship – Beijing 2017 and Den Bosch 2019.

Pooja Jatyan, the face of Indian archery, was eyeing to become the first woman archery world champion at the senior level. 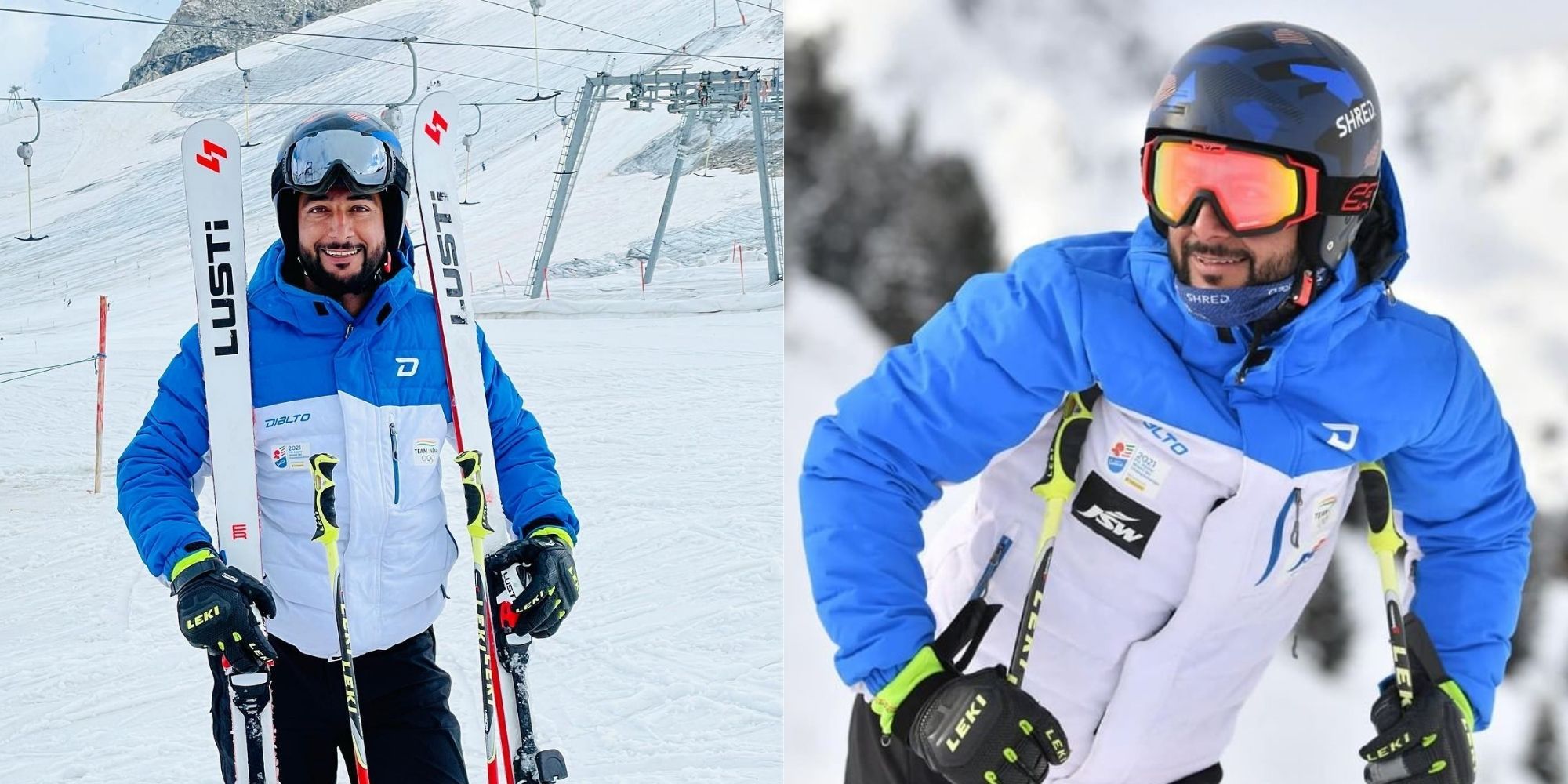 The Indian archery star, Pooja Jatyan, put up an exceptional performance with her Italian counterpart Petrilli Vincenza who is World N0. 7.

Pooja’s lack of experience and altering pressure may have set the bar high for her counterpart, but she played incredibly well and made the nation proud.

It was her dream to play para archery, and she did well but lost in the final of the World Championship against Italian Petrilli Vincenza.

The Rookie para archer has not just made the nation proud but also her family to win a silver in the World Championship of para archery.

The 24-year-old is a motivation for upcoming minds and spirits who wishes to grow with Indian archery.

The rising Indian archer, Pooja Jatyan is disappointed as her dream was to become the first woman to win the title of the Para Archery World Championship.

Hailing from Haryana, she has raised the bar with Indian archery by appearing for the first time in the World Championship and made a historic feat.

She has set an example for those who wish to follow their passion and shackles the stereotypes of society who belittle you with negative marks and halter your conviction in achieving the unexpected.

She has scripted history. It’s time that more and more people follow their vigor in any field of their choice and win high. Her story will inspire and motivate many people and pave their way to winning hearts and medals.

She did not falter in her passion and proved that anyone can win in life.

If you loved this story, you can read – Vinesh Phogat, The First Indian Female Wrestler To Win Gold In Commonwealth and Asian Games For India