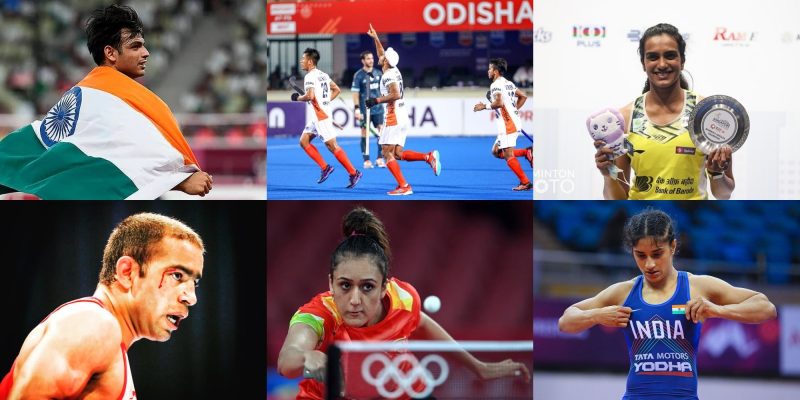 When Commonwealth Games India 2010 happened, the trophy tally had 101 medals carved parallel to our name. Can India repeat the same magic?

Indian contingent to these multi-disciplinary games is no longer considered ‘fillers’. Indian Athletes are training and competing in these games with the expectation of winning a medal.

After Tokyo Olympics’ exuberant performance, commonwealth games India is looking for yet another historic campaign. The Indians have fair reasons to be optimistic about the event as the performance graph of the nation are soaring high with promising numbers.

With a 215-member, Indian squad is headed to the Commonwealth Games, which will be held from July 28th to August 8th. 107 female athletes and 108 male athletes will have their entire nation on its feet as they compete wearing the nation’s badge of honour.

Before the sporting fever takes over the nation, Here is Mad4India listing 11 Athletics/Team that can win gold medals at Birmingham CWG’22

Neeraj Chopra is without a doubt the most likely gold medalist for the Commonwealth Games. The top javelin thrower just shattered his own record, throwing 89.94m in the Diamond League in Stockholm.

Neeraj will compete at the Athletics World Championship before flying to Birmingham. He will go up against current world champion Anderson Peters, who finished first with 93.07m. Previously, Peter concluded by winning a bronze medal in the 2018 CWG, while Neeraj won gold with 86.47m.

All in all, India wishes to witness Neeraj proudly display the Gold medal from the victorious podium.

PV Sindhu has been the most consistent when it comes to representing her country in international and specifically Olympic events. She has what it takes to be there and perform with the correct demeanor. Sindhu also has a knack for elevating the quality of her performance in large events.

The Star Shuttler will undoubtedly want gold medals in women’s singles, but doubles would not be out of the question too. Sindhu has reached top gear at the right time, having won her first title at the Singapore Open in July. Nothing but gold is expected of the country, and gold it shall be! We will surely want that.

Amit Panghal would desire to change the color of the medal from the previous CWG edition. Amit Panghal, who won a silver medal in the 2019 World Championships also would like to exorcise the demons of Tokyo, when he was eliminated in the first round.

After achieving the top rank in the trials and clinching a berth for CWG 2022, the entire nation will be rooting for him to bring home the ultimate glory. A man on a mission would give it all in the boxing arena.

India, which had looked up to Mary Kom for two decades and had celebrated Lovlina Borgohain’s Olympic medal in Tokyo, found another star to deliver a string of resounding victories in the competitive field, she is none other than Neekhat Zareen.

Neekhat Zareen is someone we can look up to when we talk about carrying the legacy of Indian Boxing. The 26-year-old is currently the world champion in the 52 Kg weight category making her one of the top underdog prospects for Commonwealth games India.

Manika Batra’s stunning Gold Coast run in 2018 is impossible to forget. Batra won gold against all odds and will attempt to defend her title.

Batra’s brilliance was responsible for India’s first-ever gold medal in table tennis. In retrospect, she has matured as a player, and her recent Olympic experience will play a vital role in the forthcoming Commonwealth games India. .

India will be expecting solid results from G Sathiyan, who has progressed with each match, and seasoned veteran Sharath Kamal in table tennis.

The remarkable performance of India’s men’s hockey team at the last Olympics has fueled the hopes of Indian supporters that India will end Australia’s domination. 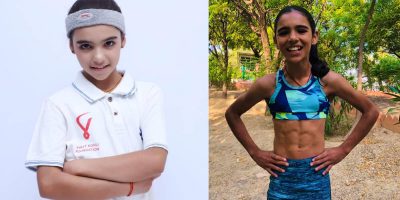 Pooja Bishnoi – The 9-year-old youngest girl in the world with six-pack abs, Working hard to win an Olympic medal for India

The Indian hockey team, which won a historic bronze medal after a 41-year drought, has progressed by leaps and bounds and has a fantastic chance to win gold in the event. When it comes to previous CWG competitions, India’s greatest finishes were in 2010 and 2014, when the men in blue finished second. Watch out for a golden finish this time!

India will be expecting solid results from G Sathiyan, who has progressed with each match, and seasoned veteran Sharath Kamal in table tennis.

‘I am truly broken,’ said Vinesh phogat after the entire nation placed their hopes on her and she crashed out in the Olympics quarterfinals. A barrage of criticism and controversies followed.

When the world thought she was done, she came to knock the nitpickers out with her performance during the trials of Commonwealth Games India .

She had won gold medals in both previous events and considers herself fortunate to carry the hopes of a billion people. Be wary of her; she’s not going to give up.

Mirabai Chanu is a mentality monster. For the past six years, Chanu has fought only one major opponent on a constant basis: HERSELF. She is mentally challenging and has a winning attitude. Together with precise tuning, skill and power enabled her to become the first Indian to win an Olympic medal on the first day of competition.

Mirabai Chanu, 27, is the favourite to defend her championship in Birmingham. How she wins it, depends on her.

Bajrang Punia, one of the country’s most recognised wrestlers, has had to overcome adversity just after winning a bronze medal in the Tokyo Olympics.

Injuries cause questions in your mind; the persistent notion of ‘I am not good enough’ strikes you and leads you to feel that you are not.

Bajrang had a knee injury soon before the Tokyo Olympics, yet he still managed to earn a medal for his country. However, his recuperation took a toll on both his health and his mind.

But, like most of his battles in life, he won this one as well. India’s premier grappler is unquestionably a medal contender. Bajrang’s goal is always Paris, but these events will help him get there.

The unstoppable Lakshay Sen has unaffected nerves and is completely poised at big events. Lakshay in his current form can fight fearlessly with any elite shuttler of the world. With a discretionary attack and a discreet defense, Sen neutralises and smashes with the same lynchpin, leaving the opponent with no plan of action.

However, the new poster boy has some unfinished business left in Birmingham. The 20-year-old shuttler from Almora will make everyone glued to their screen till he has a medal in his hand.

A Silver Short Of Gold, When no one expected this lad to perform and win a medal for India, he did the unexpected. Now a flagbearer of Indian wrestling, Dahiya has further strengthened his credentials for the CWG 2022.

While the wrestling community itself has bagged gold for Dahiya even before the event, who are we to speak against? A prospect out of no where for commonwealth games India, but surely a prospect worth for many more international competitions. Ravi is set to perform beyond our expectations yet again.

Here is Mad4India wishing all the contingents the best quadrennial performance and bestowing many opportunities to raise the Indian tricolor and sing our national anthem.

If you loved reading about Commonwealth games India, give it a read to India At The Commonwealth Games 2022: List Of Athletes And Teams Qualified For The Birmingham Cut! 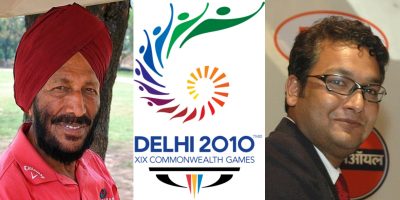 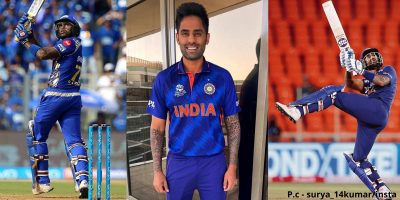