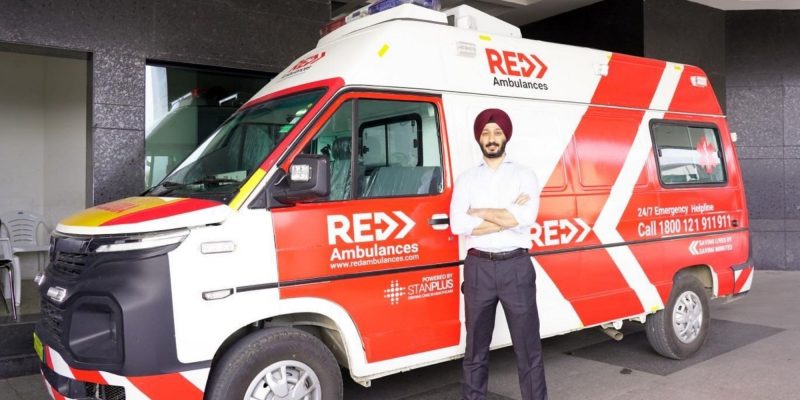 Stanplus is a Hyderabad based company working on Uber-like assistance

The statement highlighted the deplorable state of the Indian ambulance system.  It was in turn to these shocking figures that Prabhdeep Singh began assembling and setting up an ambulance, StanPlus, along with two of his co-founders – Antoine Poirson and Jose Leon.

In a land where over a lakh people die in road accidents every year and with the most unreliable medical transport system, StanPlus is a blessing in disguise.

Best known as Uber for ambulances, it started offering ambulances for both, emergencies and non-emergency situations in Hyderabad, Tirupati, Vijayawada, and seven other cities within Andhra Pradesh and Telangana.

There were situations where even if someone called Stanplus from a small town within two states, they provided the services.

Initially, they had a history of reaching patients within 15 minutes of receiving emergency calls, they also provided regular patient transportation to hospitals. Receiving 80 to 100 calls almost daily.

“We are very proud to safely serve even one-hour-old children to the hospital when needed,” remembered Antoine in an interview.

“According to StanPlus founder and CEO Prabhdeep Singh, 75% of patients in need of an ambulance use their vehicle to get to the hospital and 30% of those transported by ambulance arrive dead“

In India, groceries are delivered in 10 minutes, but ambulances take 45 minutes. At StanPlus, we are focused on the 8-minute ambulance paradigm – I would like to call it ‘First Minute, Last Mile’ Healthcare, ‘” said Prabhdeep Singh, founder, and CEO of StanPlus.”, and bring us the incredible talent to work on this project. “

Similar to taxi services, the 900 plus ambulances are stationed in several locations, operated using a GPS and a smart transporting device at the visitation center. These are provided by trained emergency drivers.

“Healthcare transport in India has been a very low-tech profession. So we have been working hard to take it to another level,” said Jose. 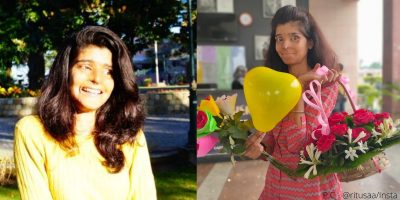 It was Antoine’s idea to start the company after he was faced with the situation of taking his colleague, who had met with a serious accident, to a hospital in Rajasthan.

The fact that the ambulance stopped to refuel, was unequipped when basic amenities and that the three-hour trip shocked Antoine.

He later met Prabhdeep, who owns a pharmacy, and Jose, a French school B-INSEAD, where they studied together. A discussion on the state of health care in India developed when all three collaborated to bring out Stanplus for the people in 2016.

Supported by a network of more than 900 ambulances operating 24/7, securing medical delivery within 15 minutes, and equipped with the highest quality equipment and highly trained staff. The firm recently raised funds to about $20 million.

The Indian ambulance system suffers from many shortcomings and fails to meet international standards as basic as the color of an ambulance. “White is the worst color of ambulances,” said Singh in an interview, “Globally, there are green colors for ambulances. ” However, White colour ambulances give a clear image but it can’t be seen in coastal areas.

What makes it worse is the system’s corruption. “Most ambulance owners are stimulated by hospitals to bring a patient to their facilities and medication. This means that the patient ends up in the improper hospital because the ambulance driver is paid for doing so,” Singh said.

With so many challenges to deal with, the founding team in the company Stanplus is working on a variety of issues to provide a quality model that also encourages drivers.

You can call their helpline to book an ambulance and tracking messages about the location of vehicles are sent as updates. Through the website and at Call: 1800-121-911-911

If you loved reading about stanplus, read Tree gardens to a real-life hero: Story of Karimul Hak, India’s ‘Ambulance Dada’ 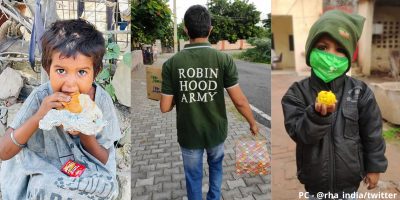