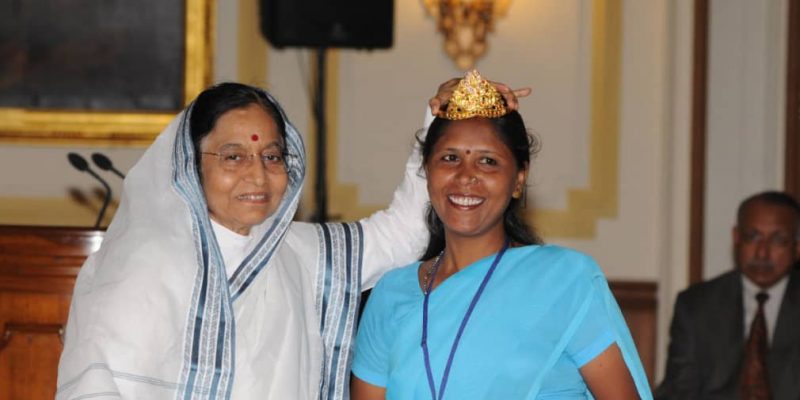 Usha Chaumar said that she wanted every woman to be independent through dignified jobs. She thinks that by doing so we’ll be able to build a better society that is free of untouchability. Usha Chaumar’s inspiring story from being a manual scavenger to being a popular name in society is an inspiration for many.

Usha Chaumar was born in the Deegh village of Bharatpur in Rajasthan. On being introduced to manual scavenging at the age of 7, Usha Chaumar accepted that this is how her life was going to be. She shared it was their tradition and women and girls have been doing it for generations. Though the work always felt bad, she knew he couldn’t do anything about it. It made her feel dirty and like an outcast in society.

Usha continued to remain a manual scavenger even after marriage, putting her health at stake. At 7, when other students were heading to their schools, Usha accompanied her mother as a manual scavenger. They married her at 10.

Her mother-in-law was also a manual scavenger therefore she had to continue her work. “Humara sirf ghar badalta tha, kaam nahi (Only our homes changed, not work)”– said Usha Chaumar. Their monthly earnings never went beyond 200 to 300 rupees. This work killed her appetite and could not do any other work after returning.

Inspiring Story Behind The Positive Change

There came a point of time in Usha’s life where she could escape from the abyss of shame her birth had pushed her into. Dr. Bindeshwar Pathak, the founder of Sulabh International, had gone to their village and called for a meeting with them, the manual scavengers. Usha Chaumar said that before that day she hadn’t dared to speak to any man other than her husband.

She told him that women there weren’t allowed to do any other work, and he was shocked to know their monthly earnings. Dr. Pathak then proposed an alternative idea of income to them, but they chuckled in disbelief. Working as a manual scavenger since childhood days, they couldn’t think of any other profession. 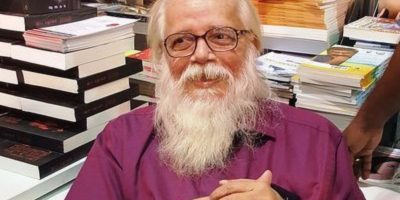 Nambi Narayanan, The Indian Scientist Of ISRO And The Story Behind Fake Spy Scandal

Usha Chaumar and her fellow mates were worried about who would wear the clothes tailored by them or who would buy the vegetables they would sell. Dr. Pathak assured them they would find buyers on behalf of Sulabh and promised them a monthly payout of Rs 1500.

Usha Chaumar overcame all the fear and insecurity in her heart and took a step forward by taking up the proposed program, and the other women followed her. Soon, Sulabh had set up the local NGO Nai Disha for the erstwhile manual scavengers. It provided them with skill development training.

The new day meant new beginnings for her. She no longer had to clean other people’s filth every morning. Rather she showered and went to work with a smile on her face. The women learned to stitch bags, making lamps, preparing jams and pickles. They were also served tea and snacks every day.

She started convincing other women to give up manual scavenging, but when one had given up, someone else took it up. The root cause of this issue was the lack of sanitation, but Sulabh addressed this problem and built toilets in all homes of the village. Eventually, manual scavenging was eliminated.

For her sincerity and hard work, they elected her as the President of the NGO, taking hundreds of women under her guidance. With constant support and guidance from Sulabh, Usha has visited the USA, Africa, and Europe and shared her inspiring life story with the crowd. She has also been awarded by the Prime Minister of India. Receiving the Padma Shri award is a recent and the greatest addition to her crown. 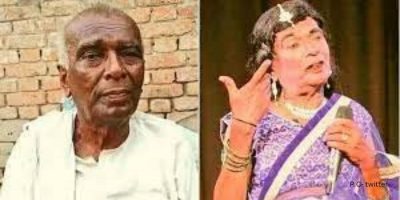 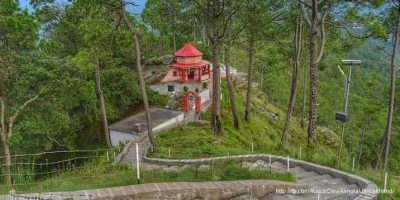