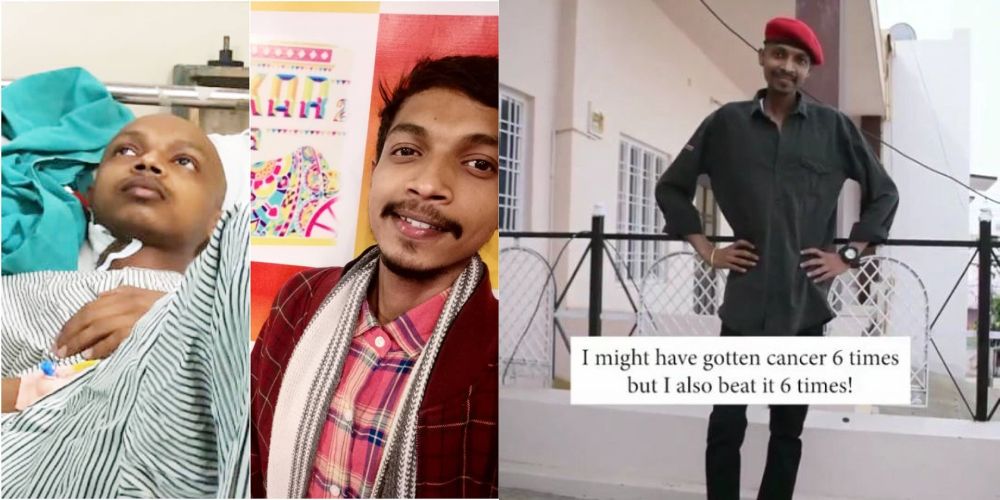 Jayant Kandoi is a warrior and a survivor. His journey was indeed very tough, but he made it through. Cancer stories are heartbreaking but some stories are breathtaking. The stories of the cancer survivors do justice to the fact that there’s light at the end of the tunnel.

Today’s story is about Jayant Kandoi, who was diagnosed with cancer, and he overcame this 6 times. This is one such story that left us in tears. We, the people at Mad4India, were spellbound when we came across this story. We wish him all the very best and hope he gets everything he wants.

Jayant Kandoi – A Little About Our Warrior

Battling cancer and getting cured of it is anything but easy. And people who have been through this more than once know what it takes. Well, Jayant has beaten cancer 6 times over the last 9 years.

Doctors have said that Jayant Kandoi is the first Indian to have gone through this 6 times. Losing hope and giving in to negative thoughts while battling cancer make the process even more difficult. But as known by the doctors, Jayant had a strong affirmation that gave him a sense of the meaning of life. This helped in fighting cancer with a little more effort.

The Beginning of the Struggle

Like every other kid, Jayant Kandoi was very excited and happy about his promotion to 10th grade in 2013. And suddenly, he felt a pain in his neck and immediately after he went to visit a doctor. The doctor asked him to get some medical tests done. After the reports of the tests arrived, they found Jayant was diagnosed with Hodgkin’s lymphoma, a type of cancer. The moment Jayant Kandoi heard this news, his entire world shook and fell upside down. He felt lost and didn’t know what to do.

Several questions sprang up in his head, the answers to which were unknown to him. Questions like if he’ll need chemotherapy, lose his hair, need surgery, will he be allowed to continue working, will he be able to take care of his family, will he die? All these questions messed up his mind. 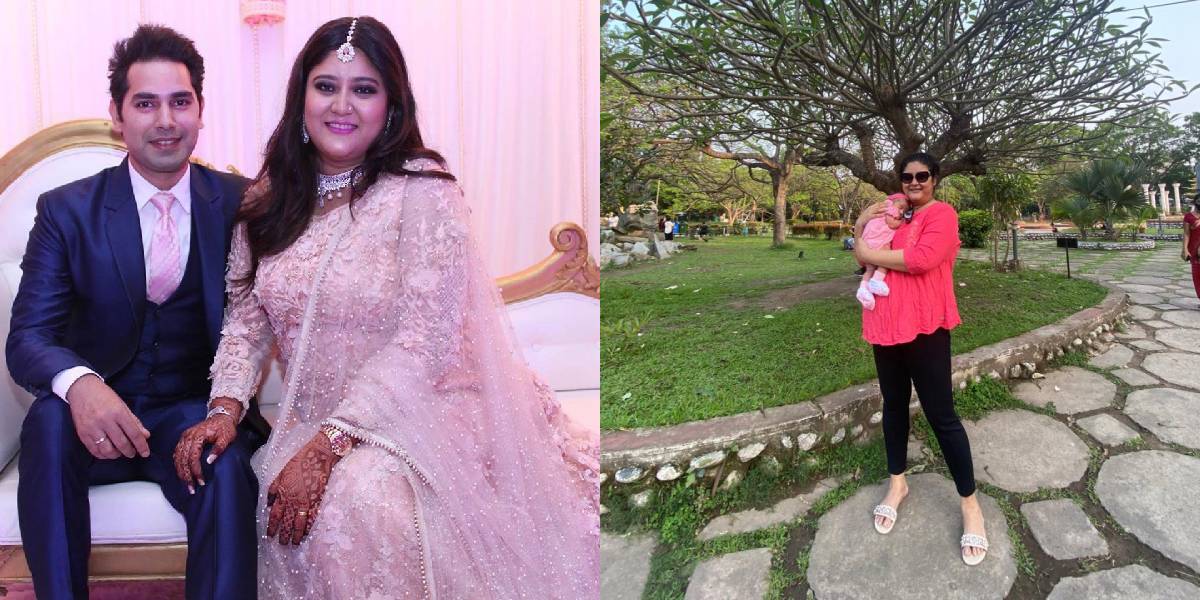 But being the fighter he was, he didn’t lose hope. In an interview, Jayant said that he went into a four-day panic initially but later on he accepted his diagnosis and determined to live and thrive in the face of his illness.

While he was in 10th grade, he was shifted to Bhagwan Mahavir Cancer Hospital and got chemotherapy 12 times. But he continued studying and got the top position in the CBSE 10th Board exams. Again when he was in 11th, he felt an excruciating pain in his neck and realized that cancer had returned. After being shifted to the Tata Memorial Kolkata, he received 60 radiotherapies but got 89% in 11th.

While pursuing his graduation in B.Com at the Delhi University, a startup plan crossed his mind. But because of his exams, he had to hand the startup over to another partner.

Again 2017, he felt an excruciating pain in his stomach. Jayant Kandoi realized it was cancer again but in the stomach this time. He went to SMS hospital, and they used binoculars to prevent cancer and got some medications. Despite it all, he never stopped studying and also started an NGO named City Star Club to help cancer patients. But his struggle didn’t end.

In 2019, he got pancreatic cancer, and by the end of the year; he got lumps in his hands. In 2020, he battled cancer again and got a bone marrow transplant. He is currently pursuing his MBA and managing his NGO, which now has a team of 200 members. His story is truly an inspiration to each one of us.

If you liked this story, read about Rutuchakra, an organization that spreads awareness about menstrual health and hygiene of women. 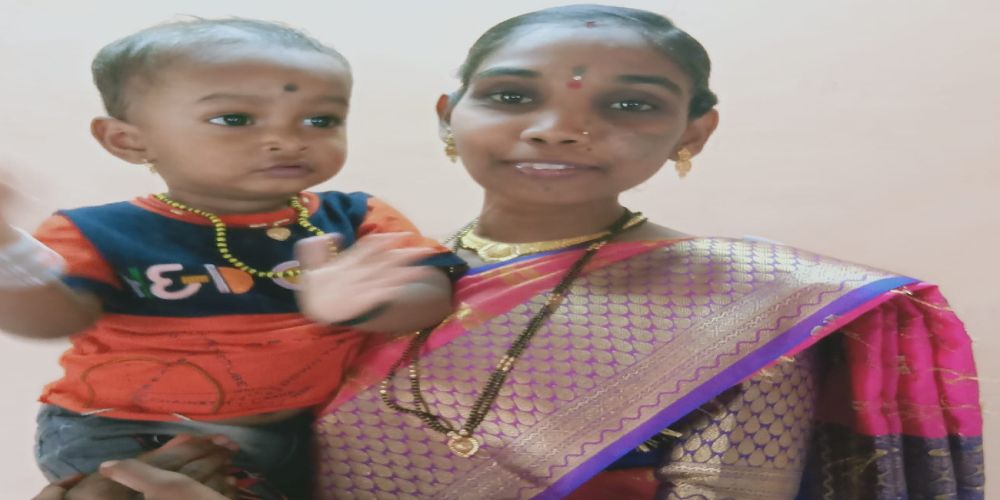 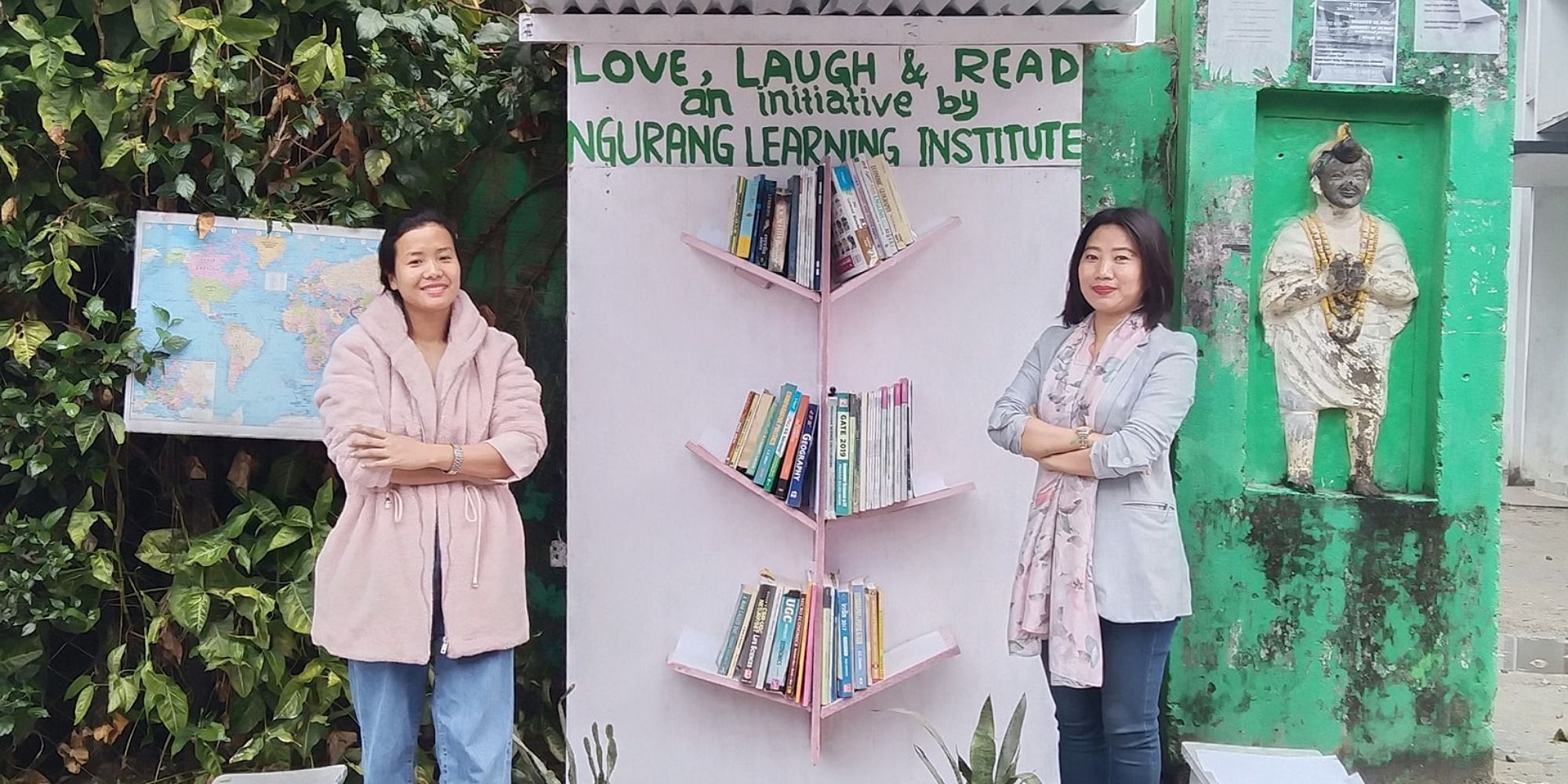 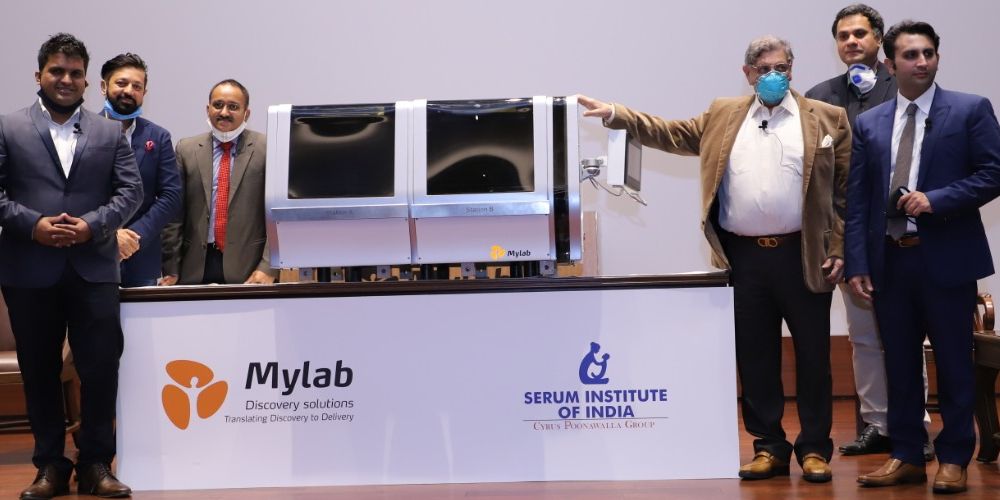