Jasper Paul – An inspiring story of a 19 year old guy from Hyderabad who rescues old people from roads via his NGO, The Second Chance 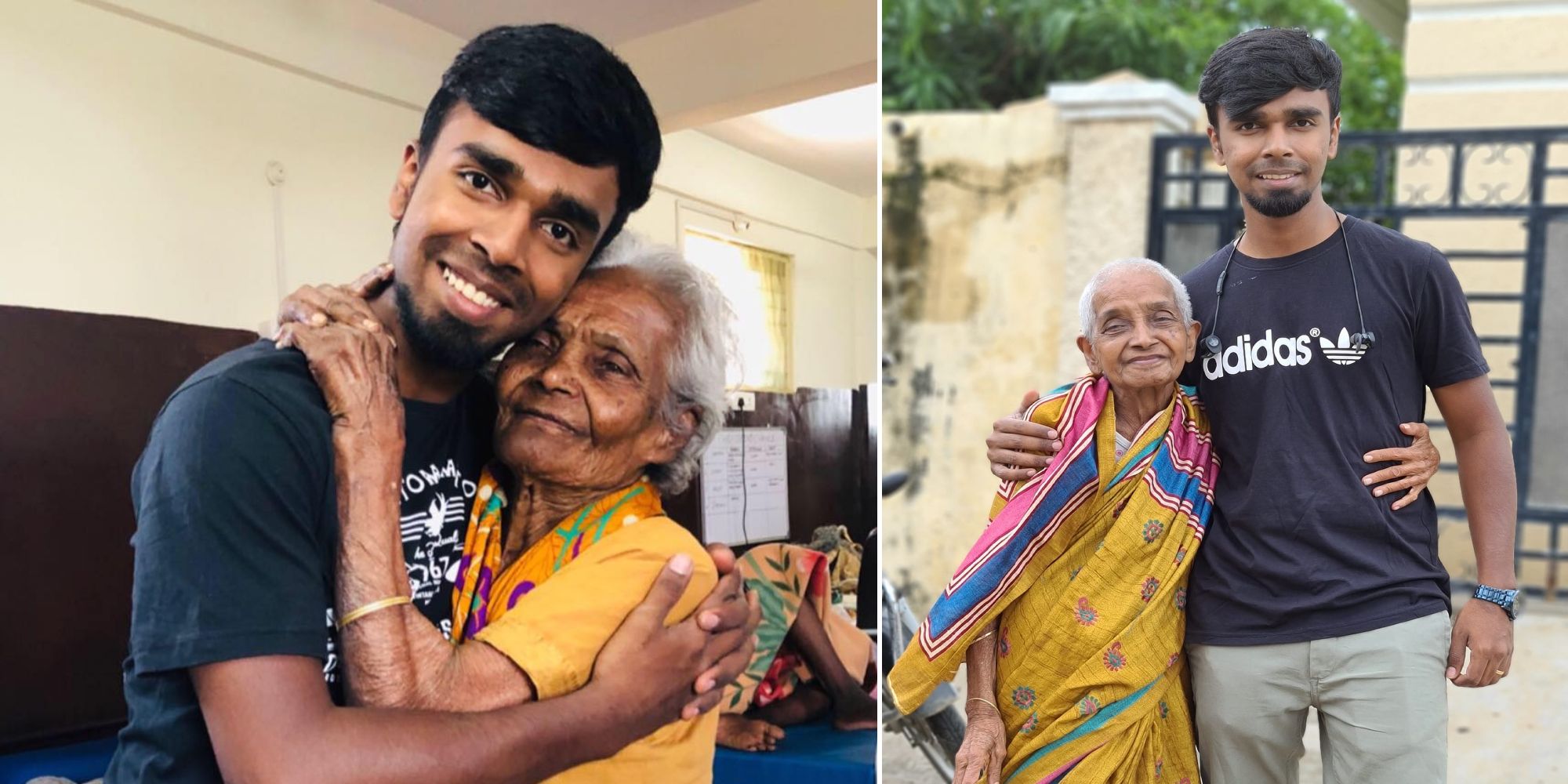 Jasper Paul, a young guy from Hyderabad has been doing praiseworthy work ever since an accident happened in his life. He does all this work through The Second Chance. The accident that happened in his life changed his vision of life and it inspired him to work for the needy people in turn working for the better India.

If you’re wondering what this Second Chance is, it refers to both his life getting a second chance to see a little more of the world and him helping people in need through his The Second Chance organization.

Jasper Paul is a young boy from hailing from Hyderabad who went through a tough situation in his life. And the kind of work this 19-year-old boy has been doing ever since is really inspiring. He work deserves nothing but support and appreciation.

As a teenager, he wanted to make full use of his teenage considering himself nothing less than a movie hero. He loved playing music while he was driving. The way he drove was similar to the fact that he could talk to the wind that too on the busy streets of Hyderabad.

On a rainy day when he was out driving at a high speed, a tree came on the way out of nowhere. On applying the brakes his tires skid and the car somersaulted and he fell 50 feet off the road.

Miraculously and with god’s grace, he escaped the accident without a scratch. From that day onwards, he decided to live his life differently and do something meaningful and hence decided to help the needy. Getting a new life after having such a close brush with death changed him and he counted it as one of the blessings.

The Second Chance – The Initiative in Hyderabad

After working with several NGOs in the city, he realized that most of them did the work for publicity and that’s not what he wanted to do. In the year 2017, Jasper Paul started his NGO called The Second Chance. 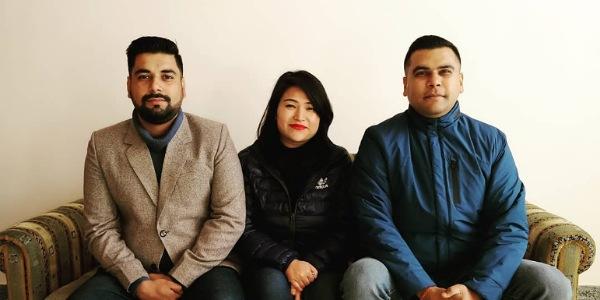 The plight of the abandoned and the ones who were left on the road to suffer made him step forward to help them. Today he runs four shelter homes for the needy ones in the city giving a home to more than 130 people and has 12 staff working with him.

He said that most of their work is done with the association of the cops. The cops call them up whenever they see a sick person on the road after which they go to the place, check their condition and bring them home. If the person is in a critical condition or needs serious medical help, they carry them to the nearest hospital. Doctors and medical staff visit their homes at regular intervals for free.

As far as the data and information of the rescued are concerned, the NGO maintains a database of the ones rescued with the city police bureau. This has also helped a lot of people go back to their families after proper identification and verification.

There have been instances where he had received fraud calls but he had his way of dealing with them. The Second Chance NGO rescues men above 20 years of age and women above 50 as he does not have the license to rescue younger women. At the end of the day, more than the success story, what matters are the days when some relatives find their missing family members and they reunite.

If you liked this story, please read the motivation story of Bhungroo who are helping farmers and making them financially independent. 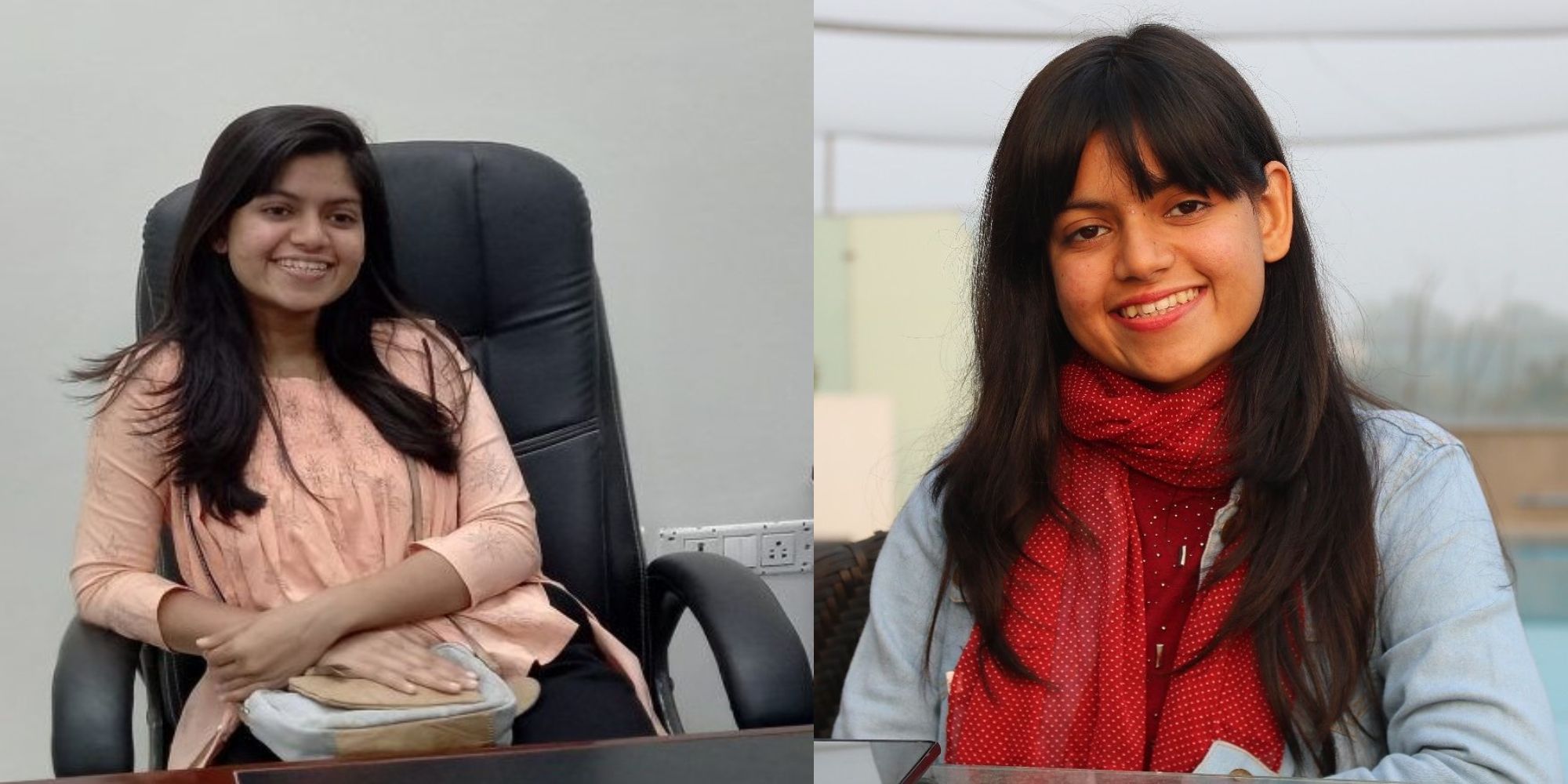 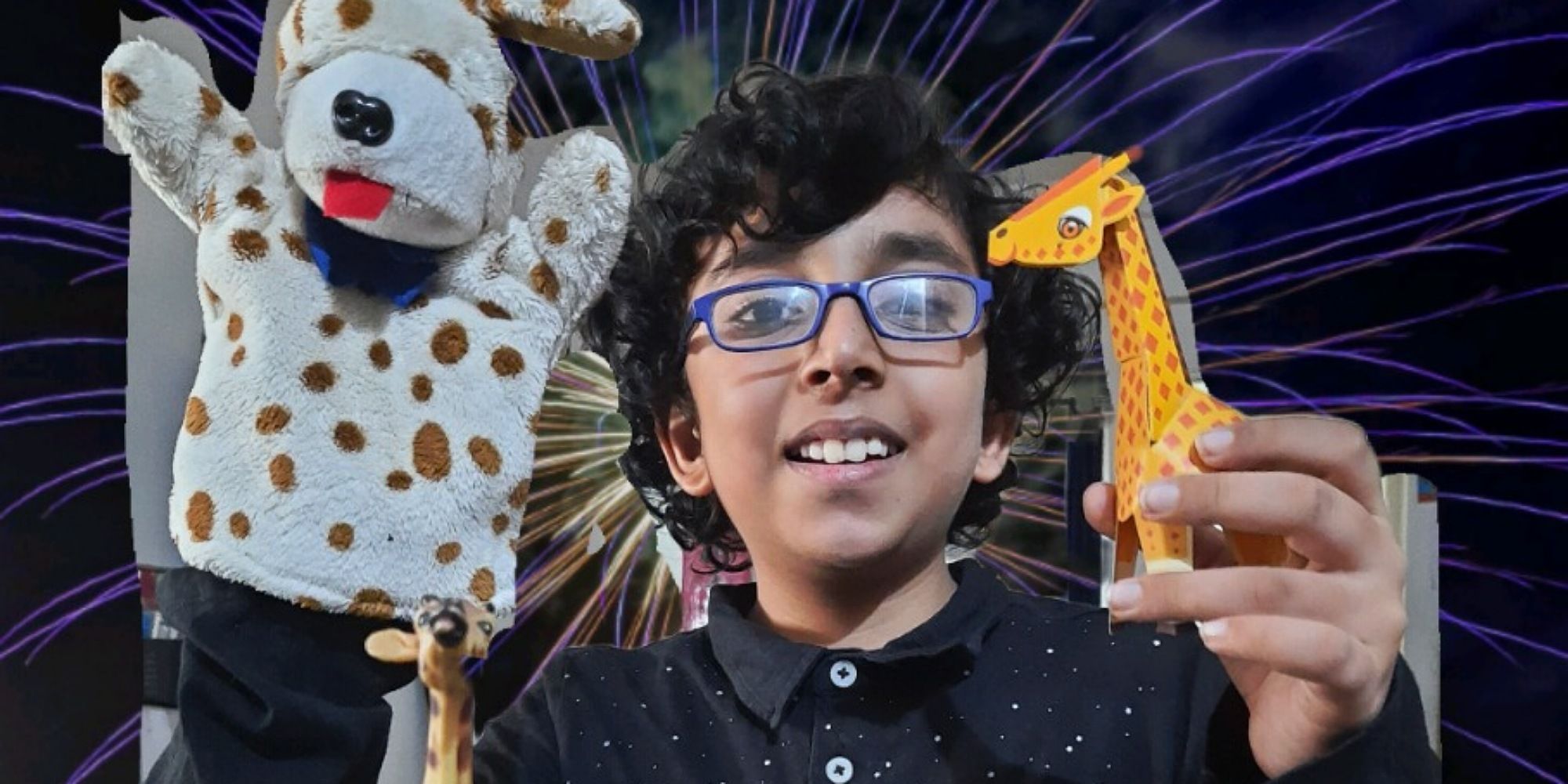 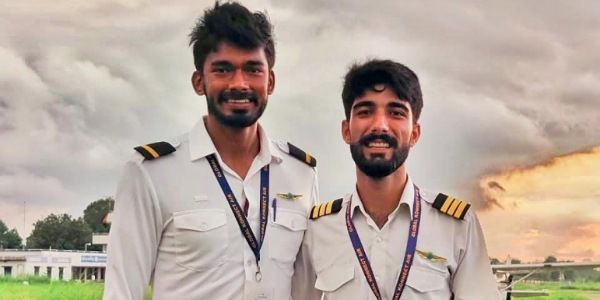