Not a European city, but God’s own country – Vagbhatananda Park goes viral on social media

India as a country is full of diversity. You can easily find out the difference between the two locales with the design of houses, the lifestyle of people, parks, malls, and public infrastructure. Usually, you would find major development in cities and villages would lag with the development.

But here is one exceptional village in Kerala that would put most of the Indian cities to shame. Vagbhatananda Park in Kerala shows you the new vision for Indian villages.

Vagbhatananda Park – The most beautiful park in India

Vagbhatananda Park is in Karakkad village in Kerala, and it matches the parks of Switzerland in terms of beauty and modernity. Pictures of this village got viral as soon as they were out in the public domain. Kerala Tourism Minister Kadakampally Surendran recently inaugurated this park and shared the images on social media.

Amalgamation of Nature and Modernization

The Vagbhatananda Park in Karakkad village in Kozhikode district of Kerala has all modern amenities. They have installed European design lights in this park. There are proper roads in the park with flower beds on both sides.

Apart from this, you would see modern buildings, an open stage, a badminton court, an open gym, and a children’s park. You would also find tactile tiles on the pavements which enhances the overall beauty of the park.

Having such a village in India is a delight for all of us. This will definitely be a boost for Kerala tourism. Sharing about the park, Kerala Tourism Minister Kadakampally Surendran wrote:

This modern park will change the picture of this village. This dream would not have been possible without people’s cooperation. This park belongs to the local people. People from all over the country and abroad will come to see this park, which will improve the economic condition of this village.

This village already had a park that was in terrible shape, hence the administration built a new park here. Local villagers and Uralungal Labor Contractors Cooperative Society contributed to the construction of this park. The park has been named after the founder of the society, Vagbhatananda Guru. According to reports, the administration spent Rs 2.80 crore to construct this park. 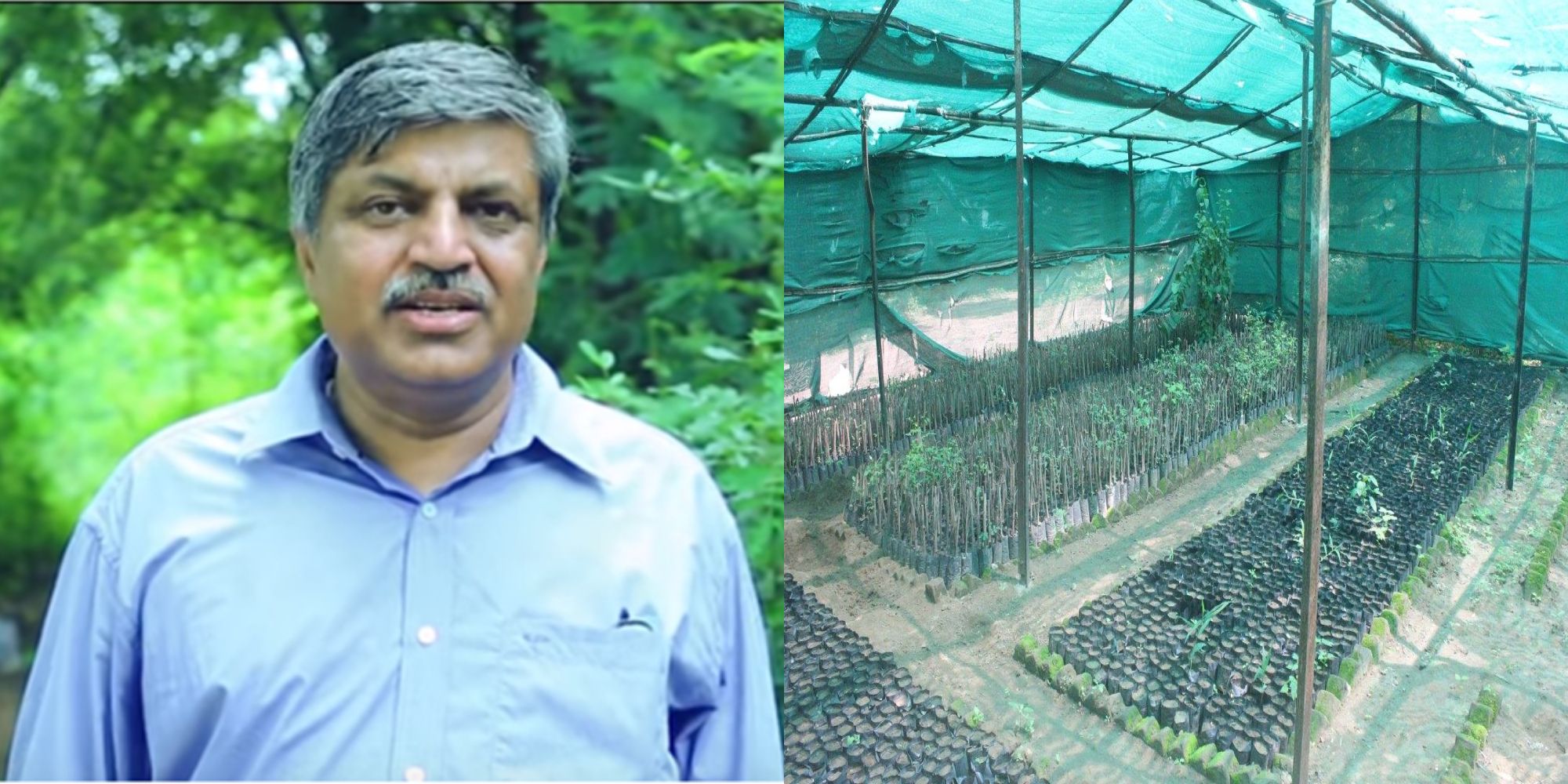 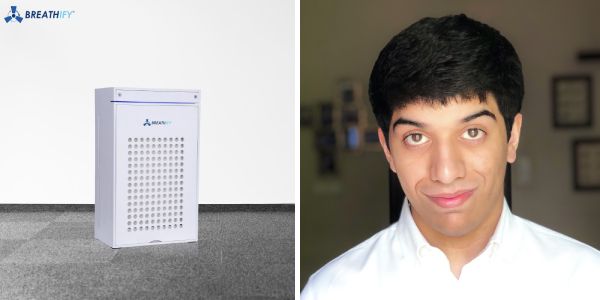 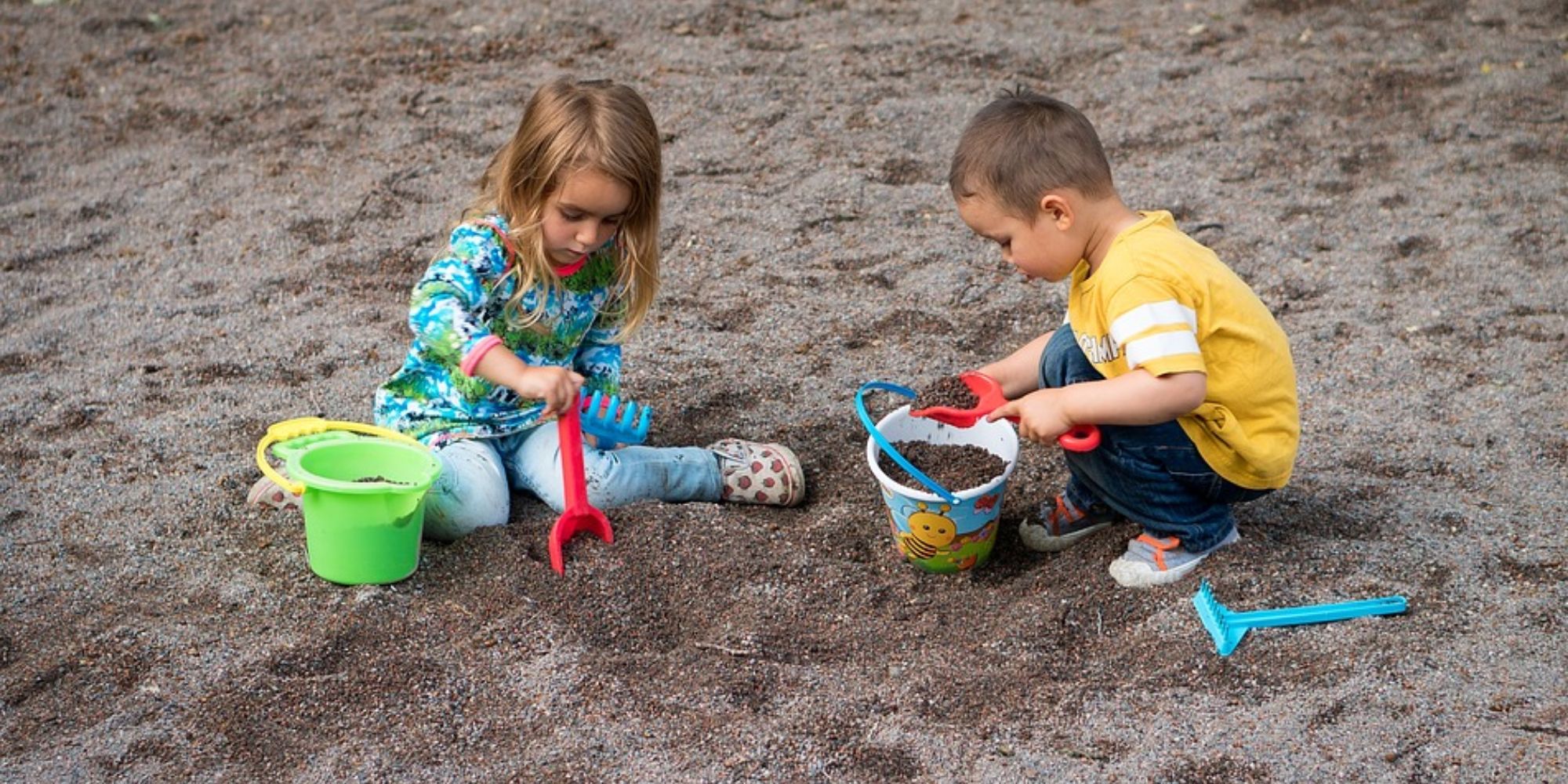 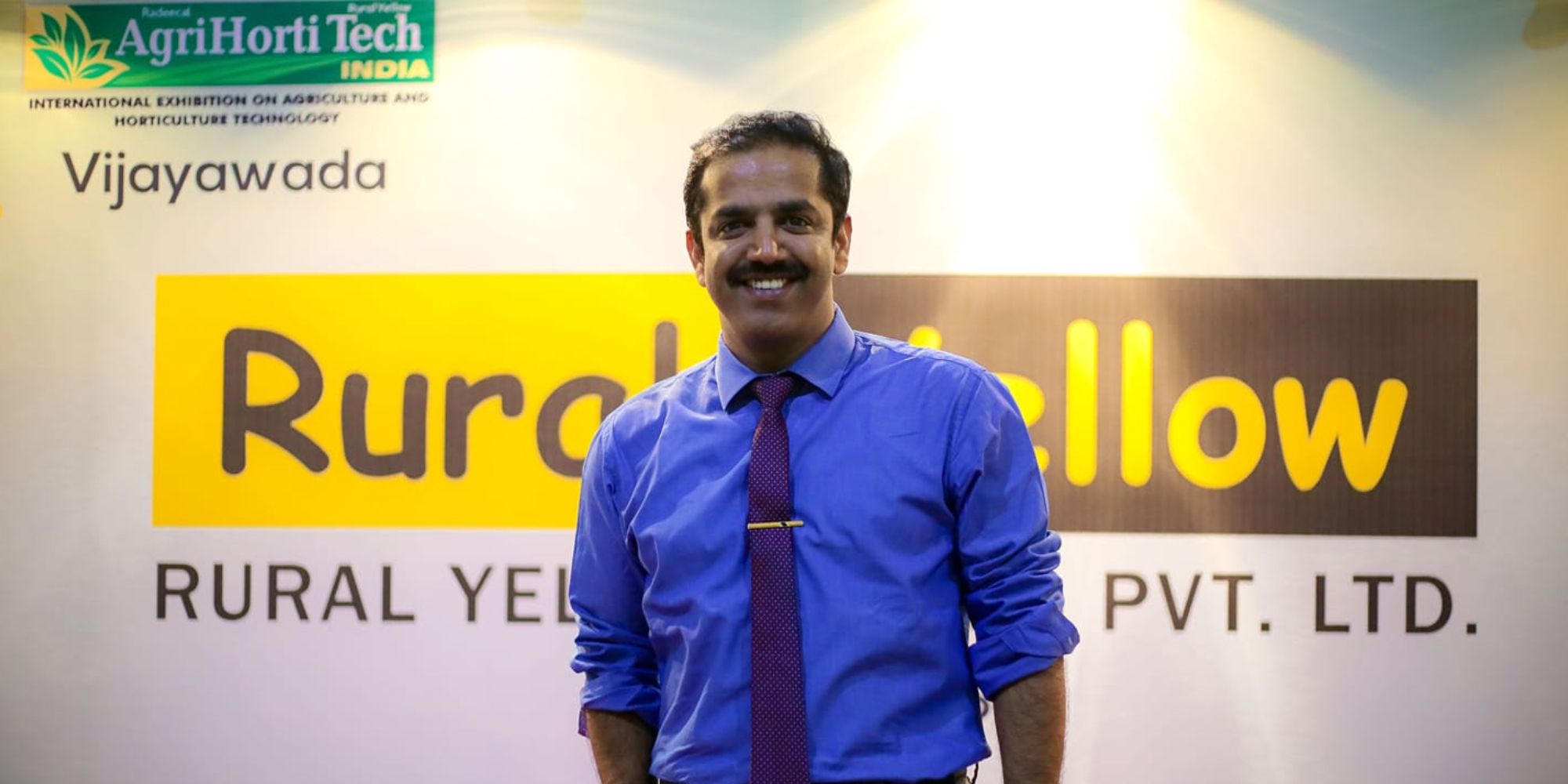