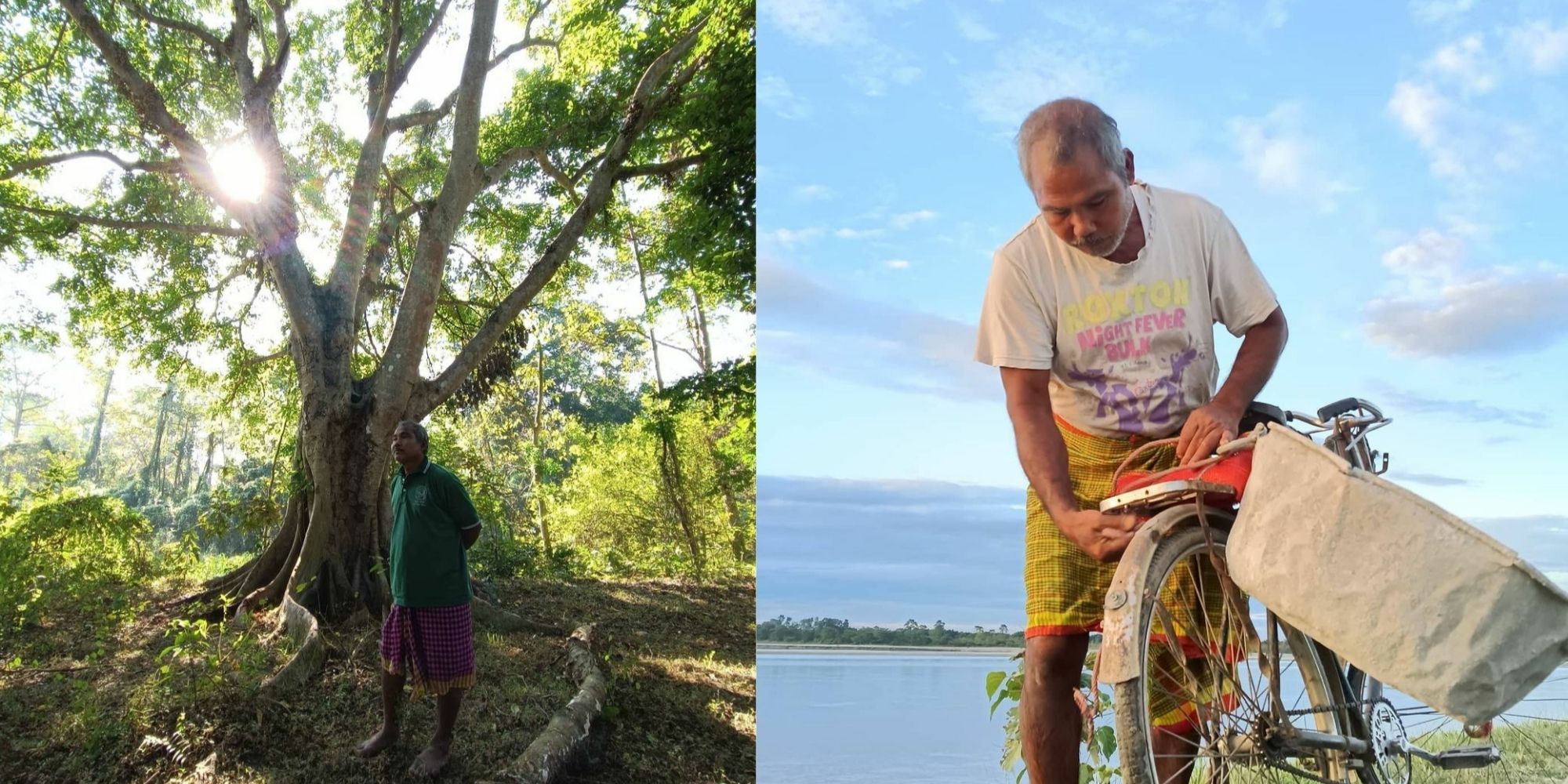 Planet Earth is in the middle of a climate crisis. The excessive use of renewable resources and deforestation to satisfy human greed has led to vigorous exportation of this world. Many environmental activists like Jadav Payeng, popularly known as the ‘Forest Man of India,’ is a hero to many. He singlehandedly planted a forest.

Jadav Payeng has been planting trees for the last 30 years and has the recognition of being called the Forest Man of India. He has served the best days to the environment and sustainability.

Mad4India presents a story of perseverance and patience. It is the story of environmental activist Jadav Payeneg, the Forest Man of India.

Jadav Molai Payeng is an environmental activist and a forest work in Majuli, Assam. For decades, he has dedicated himself to planting trees and tending forest on a sandbar near the riverside of Brahmaputra.

Being born in the indigenous Missing Tribe of India, Jadav Payeng, the Forest Man of India, catered his life to preserving the forest and the natural habitats. His continuity of reforestation was unknown to the forest department.

Due to his efficiency and hard work, the Molai forest is named after him. His endeavors, grit, and decisiveness have affiliated him with the title Forest Man of India.

How it all began

When Jadav Payeng was 16, he witnessed a large number of snakes had died due to excessive heat near the Majuli reserve, located in the Brahmaputra river. The snakes were swept after the flood washed them near the sandbar. Even at that young age, he knew that someone had to do something in 1979.

Ordained as the Forest Man of India, Jadav Payeng is a reforestation hero. He started tree sapling the soil-erosion land. Initially, he started with bamboo seeds and later moved to other stuff.

Now, over 30 years later, the forest covers 1,360 acres of land. As the forest grew dense, so did other inhabitants. The Forest Man of India planted tree saplings and tended them till they grew their branches, and today, it is home to the Bengal of tiger and other species. As the green cover is nurtured, many species like deer, rabbits, birds, and a herd of around 100 elephants, visit the forest and stay for six months.

The Forest Man of India came into the limelight when authorities of the forest department in 2008 came in search of those 155 elephants who had destroyed the property of a village in Aruna Chapon. The forest department was tuned to see flourishing and greenery forests. 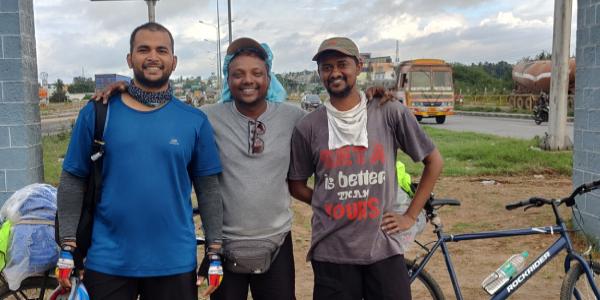 Life changed in 2017 when Jadav Payeng came into the limelight when a wildlife photographer stumbled upon the forest for his trip and wrote an article about him, due to which he gained attention.

In 2012, the Jawaharlal Nehru University summoned him to the campus and assessed his wildlife knowledge for three days later and honored him with the title of ‘the ‘Forest Man of India.’

His thrive to protect the environment and sustainability captured the attention of the Indian government and the country. The environmental activist was awarded multiple awards and appeared on TED Talks.

The Forest man of India had viable ideas to save the Majuli reserve by planting trees near the barren land of the Brahmaputra river. It would not only help India’s economy but climate change too.

Jadav Payeng, the Forest Man of India, used reforestation as a measure to bring the green cover and enhance nature with flora and fauna. The perseverance shown by him throughout the years that curbing climate change is remarkably appreciated.

The forestry veteran was honored with Padma Shri, the fourth-highest civilian award in 2015.

The Forest Man of India has undertaken several plantation projects in countries like Mexico, France, Switzerland, and Arab countries.

With the uneven climate temperature and the havoc created by the human population, it is esteemed clear that the survival of human beings depends on plants and greenery. Hence, it is more than ever that worldwide plantation is required to counter climate change.

Jadav Payeng, credibly known as the Forest man of India, gave 30 years of his life to planting 40 million trees to create a man-made forest in Assam.

Mad4India salutes the spirit of Jadav Payeng, the Forest Man of India, and how he has the wisdom that if we all join hands together to protect the ecosystem, the world can be sustainable and a better place to live.

If you loved reading this story, you can also read about, 12-year-old Sri Nihal Tammana Recycled Over 1.5 Lakh Batteries To Make The Earth A Better Place 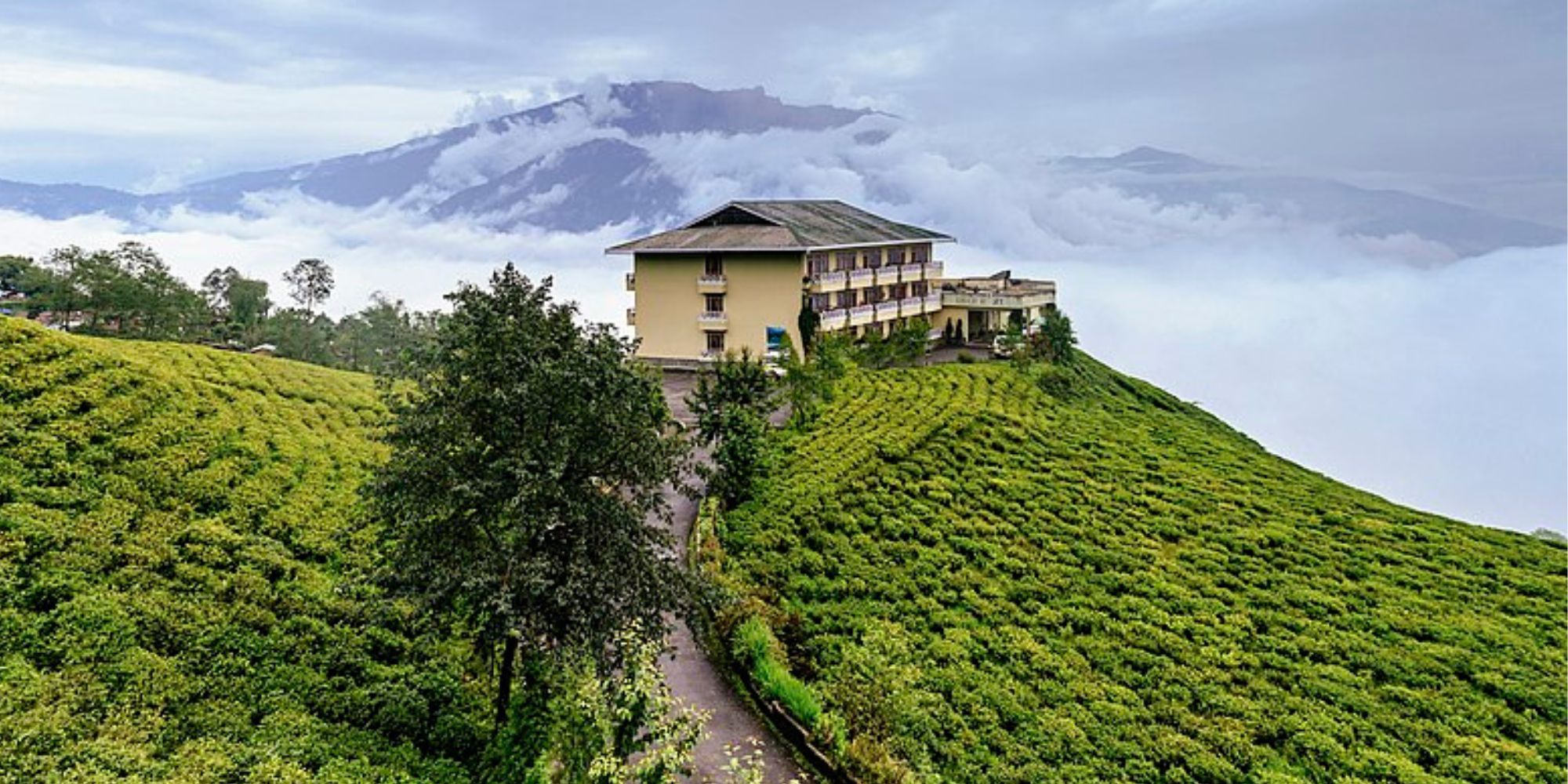 Sikkim – The First 100% Organic State In The World 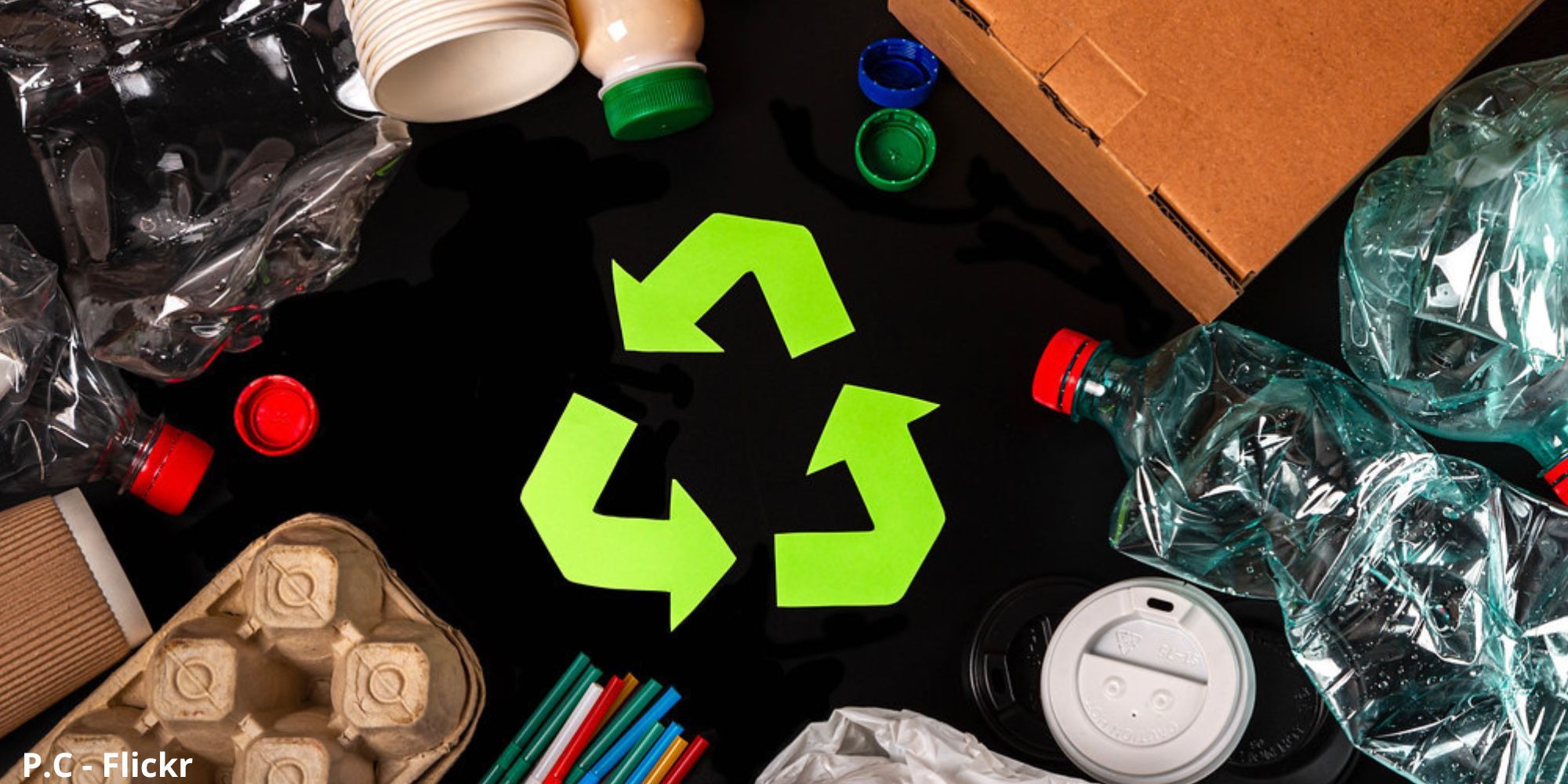 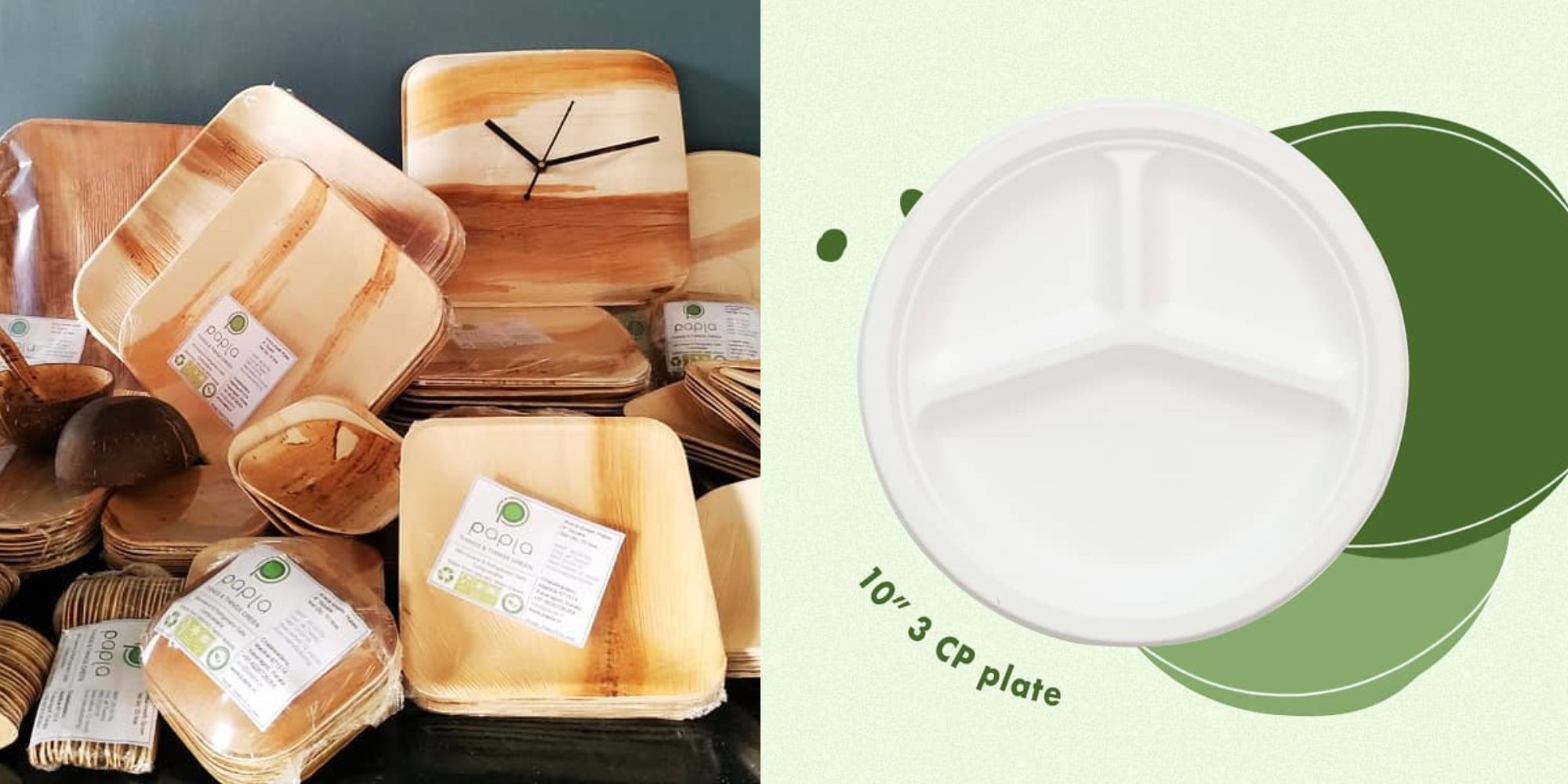