An engineer, Nellikkuzhi Kuriakkose Kurian in Dubai quit his job to create a biodiversity park in which there are around 4800 plant species housed in the Mango Meadows Agriculture Pleasure Land.

Industries and governments alike have cut down several forests in the name of development, causing harm to tribal inhabitants as well as native animals and flora around the country. The 50-year-old Nellikkuzhi Kuriakkose Kurian used his own money to create a man-made oasis at Ayamkudy, a village in the state’s Kottayam district.

The Mango Meadows Agriculture Pleasure Land, a biodiversity park, has been a popular destination for visitors and tourists to rejuvenate in the center of nature, with no pollution on its premises, over the past three years.

When he first started, Nellikkuzi’s goal was never to create a park for touristic purposes.

Nellikkuzi, a Kaipuzha native, started his work as a building site engineer in Mumbai. At the age of 26, he travelled to Saudi Arabia to work as a site engineer for a building company in 1995. According to Nellikkuzi, he was visiting a site when he came across a man-made oasis in the middle of the desert one day.

Nellikkuzi purchased a 5-acre barren site in Ayamkudy village on a visit to India in 2002 to explore the idea. On the land, there were just four coconut trees, and the rest was barren.

He’s also planted a threatened species, ficus alii, as well as other varieties including calabash or beggar’s bow, rudraksha, and others.

Not all of the varieties he raises, he maintains, are edible. His main goal, however, is to save as many plant species from extinction as possible.

From 4,800 Varieties Of Plants To Four Pounds

The biodiversity park has around 4800 plant species biodiversity parks. There are also four ponds with 64 different varieties of fish in the paradise. The ponds, which range in size from 50 to 150 square feet, are connected by tunnels. Fish can move between the ponds as a result of this. These ponds were developed by Nellikkuzi to provide people with work. 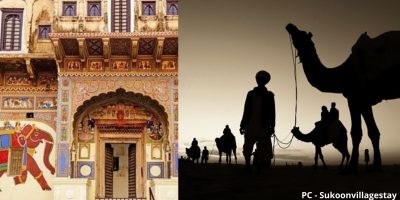 He started farming the land to create a mini-forest, but it quickly turned into an eco-friendly guesthouse. To manage and maintain the plantings, he erected a farmhouse.

Many friends and family, on the other hand, began to visit the area in search of peace and quiet and to get away from the city’s bustle.

As the number of tourists increased, Nellikkuzi opened his biodiversity park to the public.

In 2018, floods overwhelmed my park, inflicting damage. He sought for loans to assist me in my recovery. To keep the park functioning, he needs Rs 7 lakh per month, and my debts have grown to Rs 25 crore. He plans to compensate them by promoting tourism.

Apart from the flora, the park offers go-karting, cable cars, a swimming pool, boating and boat safaris, a ropeway, archery, a restaurant, and a resort, among other activities. No vehicles are allowed on campus and visitors must travel by e-vehicle, bullock cart, or foot.

Researchers and students from all over India have studied the plant species in his biodiversity park, demonstrating that he achieved his goal of preserving and protecting rare variations. Nellikkuzi, on the other hand, admits that developing a mini-forest on his own has been difficult.

The biodiversity park according to Nellikkuzhi, will aid future generations in understanding the country’s natural heritage. 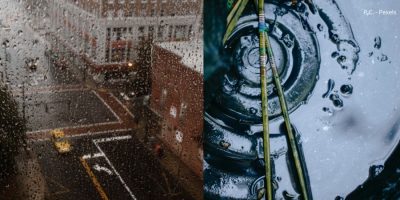 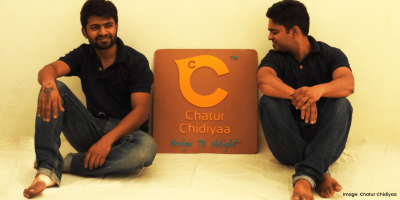 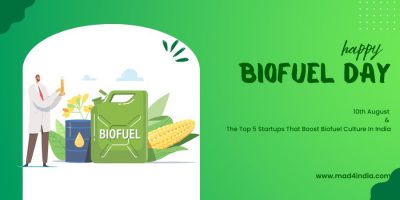