Read The Heartwarming Story Of Tajinder Mehra, Born With One Hand And Went On To Become Mr. Delhi 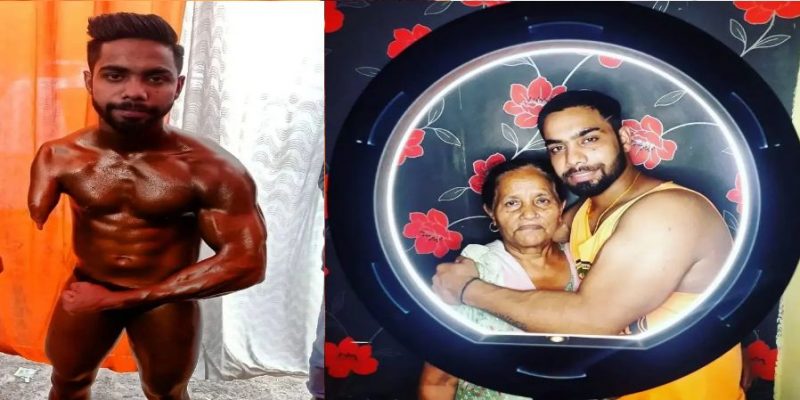 Tajinder Mehra is a 27-year-old body builder who was born with one hand but with determination and hard work, he won the Mr Delhi three times consecutively from 2016 to 2018.

There are very few people who are successful in converting their weakness into strength. Tajinder Mehra is one such example of confidence and determination. Having won the Mr Delhi contest three times, he is a well-known name among body builders of Delhi.

The Turbulent Start To Life

Tajinder was born in Delhi only with one hand. His father is an auto driver while his mother works as maid to meet the ends. Keeping in mind the fact that tajinder will never be able to sustain himself independently nor will be able to earn money for the family, his parents decided to sell him off for twenty thousand rupees when he just two months old. His paternal aunt rescued him and raised him as his own. She took care of him as well as his education.

Though, he enjoyed studying but the financial crunch in the family made him opt out of school after 10th class. It was very important for him to look after his aunt who gave him life. Earlier, Tajinder faced many issues even in doing daily tasks but soon it became his habit. As a child, he faced bullying due to his disability but he never let his disability slow him down in life.  He was constantly dejected by people of his age and did not spend a normal childhood. He wanted to play cricket with friends or ride a bike to school but he never got to experience any of it.

He was very fond of visiting the gym and was interested in building the body. Before enrolling in any gym, he started working out at his home. Once, he felt confident, he joined a gym near his house. It was his coach Dinesh at the gym who encouraged him to participate in the Mr Delhi contest. Tajinder trained under him for the contest. Since, Tajinder was already financially suffering; he was in no condition to afford the gym fees as well as to spend the money on his special diet. Dinesh proved to be instrumental in his career as he trained him without any fees and also supported him in maintaining his special diet financially. 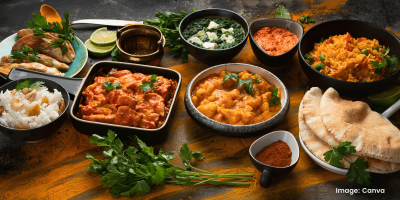 Surprisingly, Tajinder won the Mr Delhi title in the first year of his participation. This win provided him confidence and continued his training.

He consecutively won the titles 2017 as well as 2018. He participated in the contest four times and created history by winning three out of four times.

Setting Up A Food Stall

Though his professional career was a big success but the financial situation kept worsening at home. His decided to take up a job as a fitness trainer. With the bad news of COVID-19 that shut down all the gyms. Tajinder was left with no job and no income. Since, Tajinder had always been a self-motivator. So, he decided to take up this challenge also with bravery. In September 2020, he set up a food stall in Karampura, Delhi to support his family. The food stall named as “Chicken Point” was started by Tajinder with his friend and partner Sarabjot.

Tajinder dreams of owning a gym in his life but till then, he is working hard to serve delicious dishes such as Tandoori chicken, chicken tikka masala, etc. at his food stall.

If you like this story, please read about Bone-Chilling Story Yet They Are Full Of Life, Meet The Conjoined Twins – Sohna And Mohna.