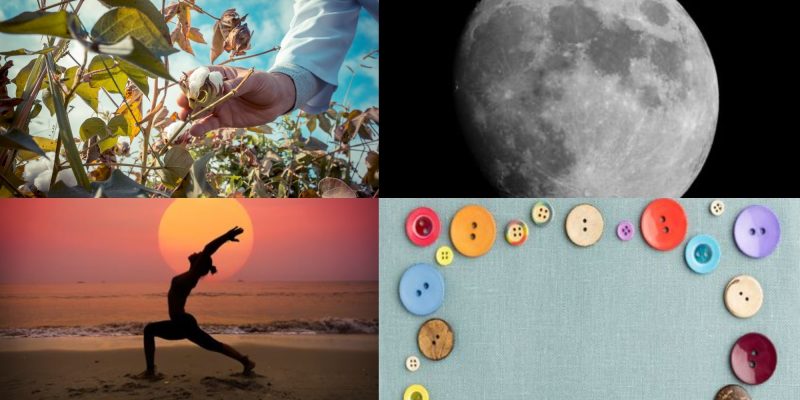 Being one of the oldest civilizations in the world. The country is full of rich history and cultures. With strong scientific discoveries and various Indian inventions, it comes as no surprise that many significant inventions have come from our country.

Many great Indian inventions gave the creation of technological advancement in the world. Being the home of thriving traditional cultures and Ayurveda, it has bestowed the world with discoveries that benefit us till now.

Let’s celebrate with Mad4India the great Indian invention and discoveries that we thought were foreign but are not.

The biggest and most important revelation among the Indian inventions is Zero. Yes, it was first used in India and discovered by Aryabhata. He was an Indian mathematician and astronomer that gave the most critical numeral. Without zero, there would be no binary system.

Among the many feverous Indian inventions, zero is probably the most renowned one. The credit goes to Aryabhata, who developed a symbol for zero: a dot underneath numbers

Ajay V. Bhatt (an Indian-American computer architect) is the creator of the USB, a small removable storage device capable of storing and transferring large amounts of data. It’s lightweight and portable.

USB is among the many innovative Indian inventions that are widely used across the IT sector in the world.

The ancient Greeks wore animal skins and were unaware of cotton. However, Indians were cool and began cultivating cotton in the Indus Valley Civilization during the 5th – 4th millennium BCE. The word spread to the Mediterranean along with the rest of the world, and till now everyone is crazy for cotton clothes. This is one of the exemplary great Indian inventions that have spread across the world and is a quality fiber.

Out of the many Indian inventions, this has to be the most bizarre one. The word ‘Shampoo’ is derived from the word campo (चाँपो)). During the Mughal Empire, it was first used as a head massage oil for the Nawabs of Bengal around 1762. Over time, it evolved into shampoo.

And today, shampoo can be found in every household. It has become essential in daily care.

You will be surprised to know that buttons are also one of the Indian inventions. If going by history, the button traces back to the Indus-valley civilization at Mohenjo-Daro in 2000 BCE. It was about 5,000 years ago.

They were made out of seashells and formed into geometric shapes with tiny holes bored into them around 5,000 years ago. They were originally used for ornamentation, but people gradually began to use them for clothing fastening. 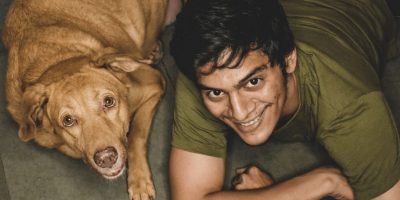 Another breakthrough discovery among the many Indian inventions is cataract surgery. Sushruta, an Indian physician who lived in the sixth century BCE, was familiar with cataract surgery. This great medical-related invention has modified the world for more advanced technology.

He used a curved needle (called a Jabamukhi Salaka) to loosen the lens and then push the cataract into the back of the eye. The surgeon soaked the eyes in warm butter before bandaging them until they healed. This method was effective, but Sushruta advised only to proceed when necessary. Who knew warm butter would come in handy?

Among the many Indian inventions, this is the most pleasing one. Just like the Cataract surgery invention, there are a lot of other unknown inventions that Indians have done. Read about 6 Unsung Indian Scientists & Their Inventions that the whole country is proud of.

Water On The Moon

Among India’s many scientific inventions, this stood out like no other. This exploration was carried out between 2008 and 2009 as part of India’s first dedicated lunar mission. India successfully launched its polar satellite vehicle, which carried NASA and its instruments.

Out of the most creative and effective Indian inventions, Yoga tops the list. It has spread across the world and is now part of mental, physical, and emotional stability in many personalities.

Yoga, widely regarded as an “immortal cultural outcome” of the Indus Saraswati Valley civilization – dating back to 2700 B.C. – has proven to be beneficial to the mental and spiritual well-being of humanity.

Yes, you heard it right! Plastic surgery was invented by India as early as 2000 BCE. It is one of the profound Indian inventions that has shaped the medical arena of the world.

It is one of the most conventional Indian inventions that have become a part of modern technology.

You should also read about 7 Famous Indian Scientists who made noteworthy contributions in the world.

The shiniest name added among the many Indian inventions is Diamond. Natural diamonds were discovered by humans in caves in India between 4 and 6 B.C. Diamonds were first recognized and mined in India.

If you loved reading this story, you can also read about Three Indian Scientists Who Helped NASA In Obtaining the Universe’s “Deepest Images” – James Webb Space Telescope