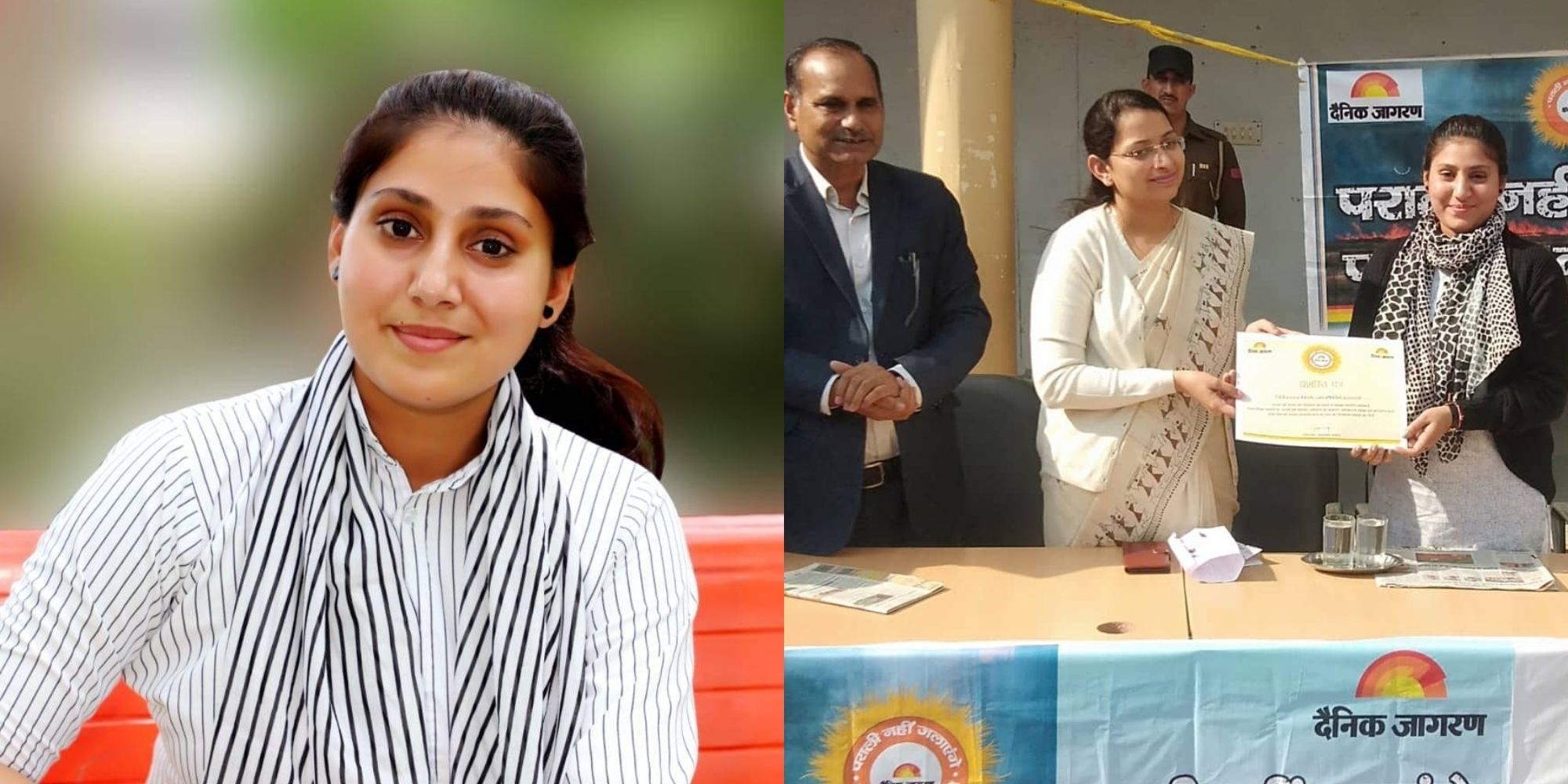 Women’s representation in politics has been relatively low as compared to men. But, Haryana’s daughter made a remarkable breakthrough by becoming the youngest sarpanch of her state.

The fervor, determination, and strength shown by Parveen Kaur as the role of sarpanch were captivating that the Chief Minister, Manohar Lal Khattar also congratulated her,

Parveen Kaur became the sarpanch of Kakrala Kuchian village in the Kaithal district at the age of 21 in 2016, creating an inspiring call for many women. Her tenure ended in January 2021, but her story is worth telling.

Along with being the youngest sarpanch and fulfilling her duties diligently, she holds a vigorous role in inspiring millions of girls in stepping up and following their passion.

Mad4India brings a passionate tale about Parveen Kaur, who became Haryana’s youngest sarpanch in 2016, and how she overcame the hurdle of societal prejudice and stigma.

Parveen Kaur was 21 when she was pursuing her graduation from the University Institute of Engineering and Technology (UIET) at Kurukshetra. Her goal was to become an engineer, but life had some other plans for her.

Parveen’s father was able to study till the 12th. After that, he took a job as a contractor in the electricity department. Her mother is a homemaker. She has two younger siblings.

The post of sarpanch was reserved for a female. It was important for the women contesting in the election from the general category to get education till class 8th. As for the scheduled castes; scheduled tribes, the cut-off was till class 5th. It all worked for Parveen Kaur effortlessly.

As there was no educated female candidate in the village, the villagers unanimously elected her without any contest making her the youngest sarpanch at 21 in Haryana.

When she took the position, her responsibilities came along. She graciously worked her well off for the society.

Parveen Kaur, as a sarpanch, set up CCTV cameras for women’s security and installed water coolers and solar lights in the village. She also set up a library in the Panchayat Ghar for children up to Class 8.

Her contributions and work were honored by Prime Minister Narendra Modi in 2017 on Women’s Day. 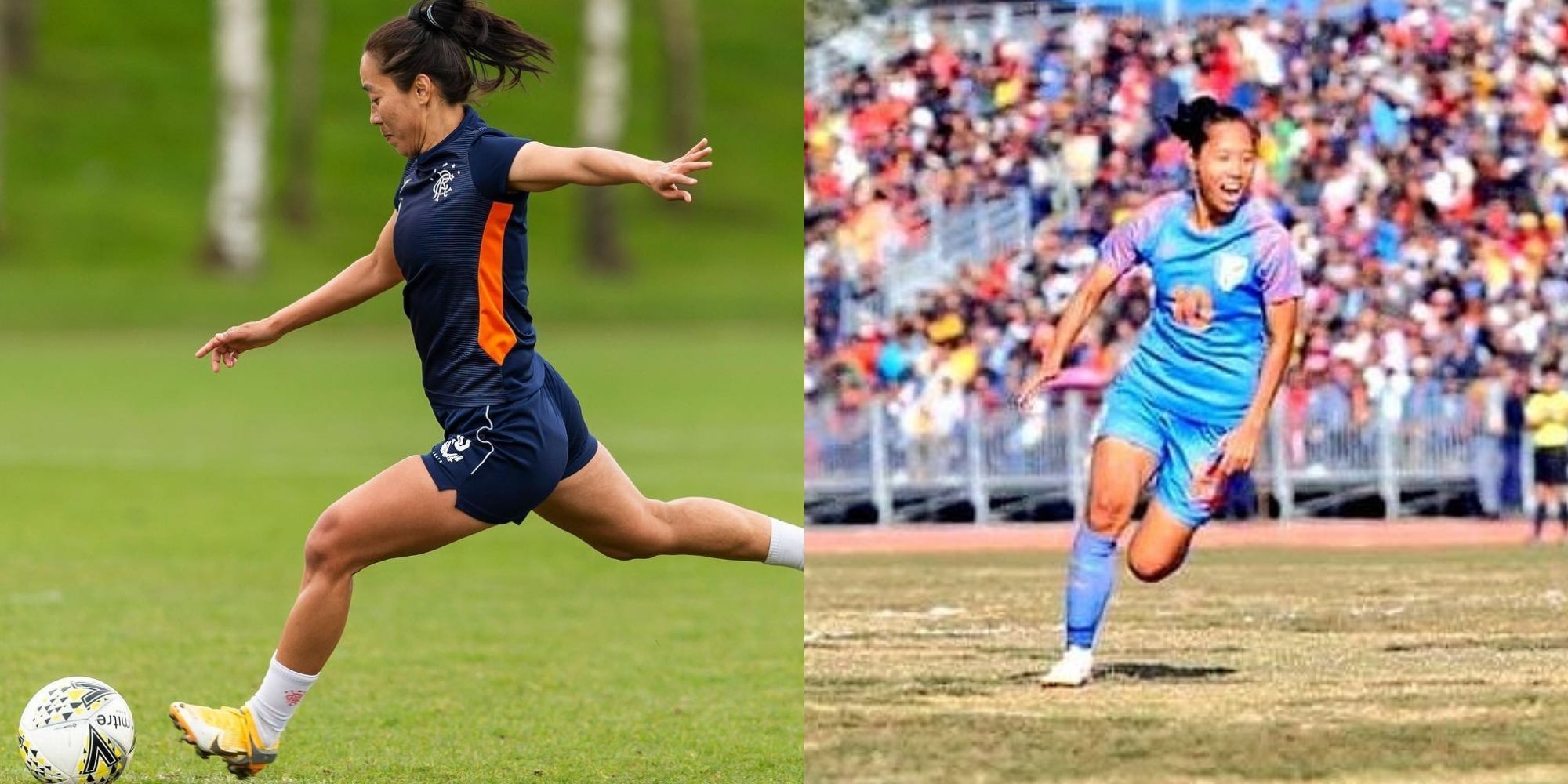 Manipur To Scotland, Journey Of Indian Football Player Bala Devi Is An Inspiration For Every Football Fan And Player

Her family’s support and the belief of the villager’s made her stand up to her duties as a sarpanch. Though Parveen had shifted to the city for her academics, her connection to the rural area never grew weak. She had a strong connection with the village.

Parveen juggled between her studies and being a sarpanch. She didn’t want to quit her studies. On weekdays, she would be on the campus for her studies, and on weekends, she would work towards addressing several challenges on the grassroots levels.

In 2016, at 21, when she became the youngest sarpanch, 2565 women were elected for sarpanch across Haryana.,

As a sarpanch, she communicated and mulled on the ways faced by the villagers. Initially, while discussing the challenges and issues, the mainstream problem that aroused was water scarcity, and her mission was to address their concern of theirs.

The construction of Panchayat Ghar enabled the Panchayat members to meet and discuss community problems. The young sarpanch wanted to bring a change in the perception of the living and highlight the youth toward education, so she equipped them with a library.

Parveen Kaur started teaching children who visited the library on certain occasions with her sister.

As her new role, she also promoted the idea of cleanliness by providing dustbins for neighborhoods and sewer lines was cleaned, and drains were covered.

Parveen Kaur worked tirelessly to promote harmony in the community. As a sarpanch, she became confident as a woman and learned a lot of things in her tenure.

She hopes to see women in politics and achieve great things. Mad4India bestows a pr journey to Parveen Kaur and hopes she does great things in her life. ,