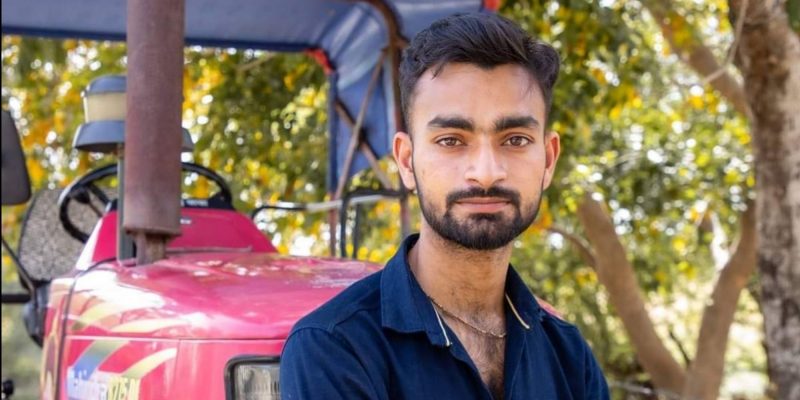 The youth of the country has the power and ability to bring technological advancement to India. Recently a young boy changed a tractor to work without the help of a driver. Yes! You heard it right. Today’s inspirational story at Mad4India is about Yogesh Nagar, a boy from Rajasthan who invented a driverless tractor.

Yogesh Nagar belongs to the Bamori Kalan village in the Baran district of Rajasthan. He lives with his father, mother, and two younger siblings. Yogesh’s father, Ram Babu Nagar, is a farmer by profession. And his mother, Shila Nagar, is a homemaker.

In 2014, Yogesh went to Navjyoti Hindi-medium School in his village and completed his Class 10 there. In 2016, he completed his class 12 from a Hindi-medium school in Kota. In the same year, he got admission to a government college for BSc in Kota.

In June last year, Yogesh received a call from his family that his father was unwell and required his help in the fields. Yogesh’s father needed bed rest and could not drive the tractor in the crop field. Yogesh was in Kota, 100 km away from his village. He returned to work in the crop fields and support his family. He missed his exams and hurriedly returned to the village.

Idea of a Driverless Tractor

Yogesh took to driving the tractor while his father was suffering from an ailment of the stomach. He started wondering what if nobody had to drive the tractor and it worked on its own?

His father healed and returned to his work of driving the tractor. But looking at his father working hard all day with the tractor made Yogesh sad. He helped his father by working on a driverless tractor.

Doubts of the Villagers and Initial Victory

Initially, when he introduced this idea, people living in the village used to make fun of him. They used to say that he had unrealistic expectations and was going insane. Yogesh’s father was also doubtful of this idea when Yogesh asked for 2000 rupees to start his work. But Yogesh believed in himself. 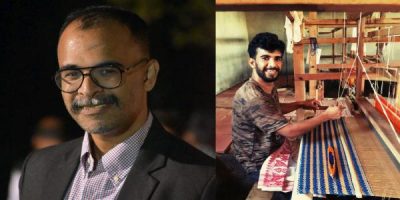 He was determined to invent something useful. After a lot of persuasions, Yogesh’s father agreed to give 2000 rupees. Yogesh bought some electronic gadgets with it. In a month, he could move the tractor to go back and forth with the help of remote control. The initial victory made Yogesh’s father thrilled, and he supported his son.

Yogesh demanded an additional amount of rupees 50000 to make further modifications. His father took a loan and arranged the required money. Yogesh bought more electronic items. He then went to a local mechanic to fit the electronic items into the tractor.

Yogesh checked the tractor to see that from what distance a remote could control it. Within six months, the tractor worked with the help of remote control from a distance of 1.5 kilometers. The local authorities also gave permission to the family to operate the tractor. The only condition was that it was not to be used on the roads and should be limited to the fields only.

Yogesh has already applied for a patent at National Invention Foundation, Gujarat. He plans to come up with bigger innovations that, in the future, can help the Indian Army. Yogesh’s father is proud of him. Many people collect around their fields and look with awe at the driverless tractor.

He has also made an anti-theft alarm that sends the homeowner an SMS and a call if someone is trying to enter their homes. Yogesh is not a scientist or an engineer but can do a lot.

If you loved this story, read another story about how Kamdev Pan. He developed a cost-effective electric bike that works on a battery. 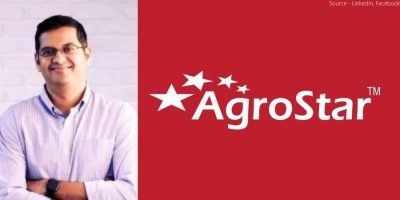 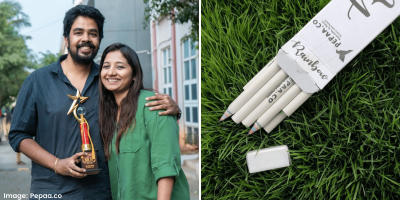 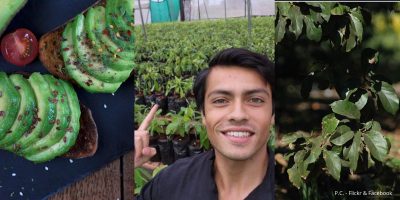