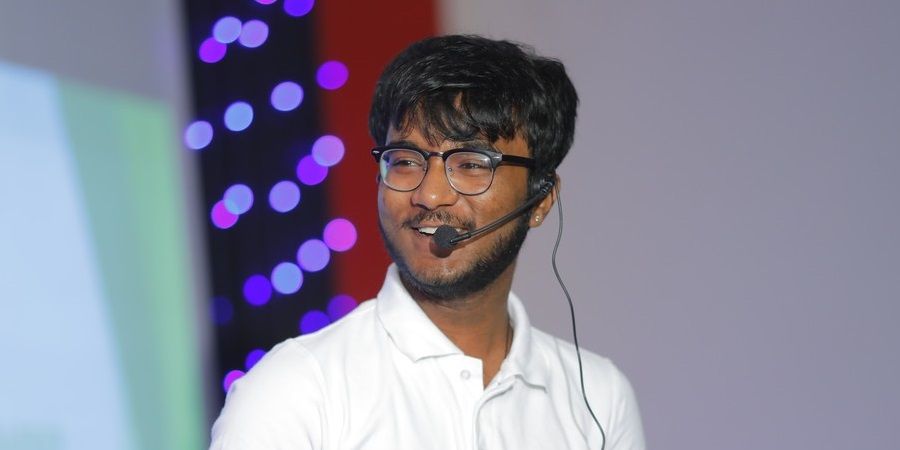 Neelakantha Bhanu, a boy hailing from Hyderabad, completed his Mathematic Honors from Delhi University’s St. Stephen College. He has had an interest in this subject ever since his childhood. He is also the founder of Exploring Infinities which works with students and employees from different educational and professional institutions. Bhanu Prakash is also known as “The Number Prodigy.” Apart from all his achievements and hours spent practicing calculations, Neelakantha Bhanu enjoys traveling and loves catching up with his friends just as much.

The rough start to life

He had a rough start to life as he had met with an accident at an extremely young age. It was traumatic for him as the bike he was traveling in had collided with a bus. He was admitted to a hospital in the ICU with a major head injury that is a protruding skull and was home after 70 stitches. The doctor advised focusing mainly on the mental engagement of Bhanu as a part of his recovery process.

When he was only five years old, his family members made sure that he didn’t face any mirror in any corner of the house. This step was taken to ensure that the child didn’t feel demoralized by seeing his disfigured face. To keep him engaged during the period he was at home for a year, they decided to introduce him to the world of puzzles. 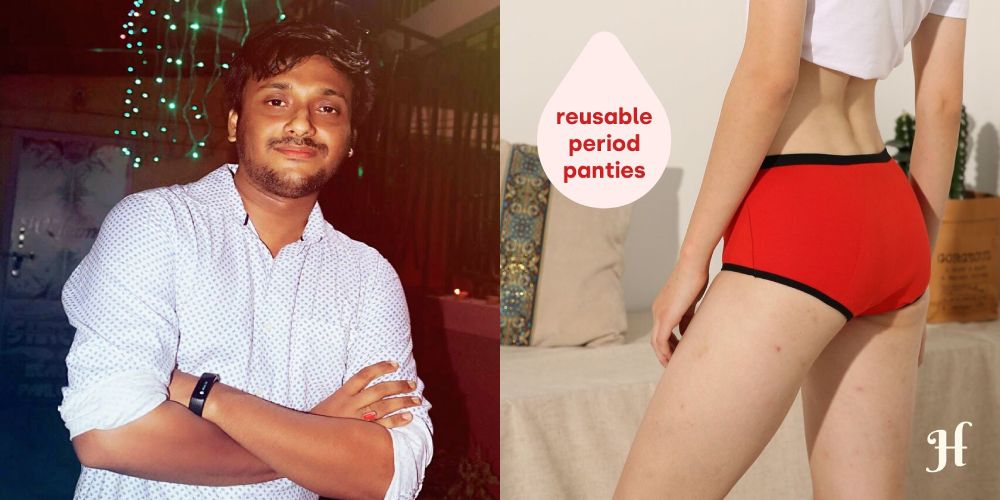 Exploring Infinites is an ed-tech start-up founded by Neelakantha Bhanu They help those students and employees in enabling cognitive ability development and numerical development. They work on different government school education projects along with other corporate schools where they put forward their well-researched courseware. They have collaborated with several brands like United Way of Hyderabad, Diplomathon Global, Young Sustainable Impact, Imaginations to life, Umang Foundation, etc.

He hasn’t stopped surprising us ever since he started. After puzzles, he moved on to learn abacus where he learned speed and he had also developed arithmetic skills for several competitions. Neelakantha Bhanu Prakash, a mathematics graduate has bagged many gold medals and has world records for fast arithmetic calculations. He has also been a speaker at several TED talks.

We often come across moments where on asking a student about the subject they don’t like it’s mostly mathematics. To put an end to this fear, Neelakantha Bhanu also hopes to start an initiative named Vision Maths which will help children to do away with the fear they have and make them love it. He is also known to be the first Indian who had won the gold medal in Mental Calculation World Championship at Minds Sports Olympiad in London. It is an annual competition that has several mind games that tests math skills. He was 65 points ahead of the Lebanese candidate who came second. 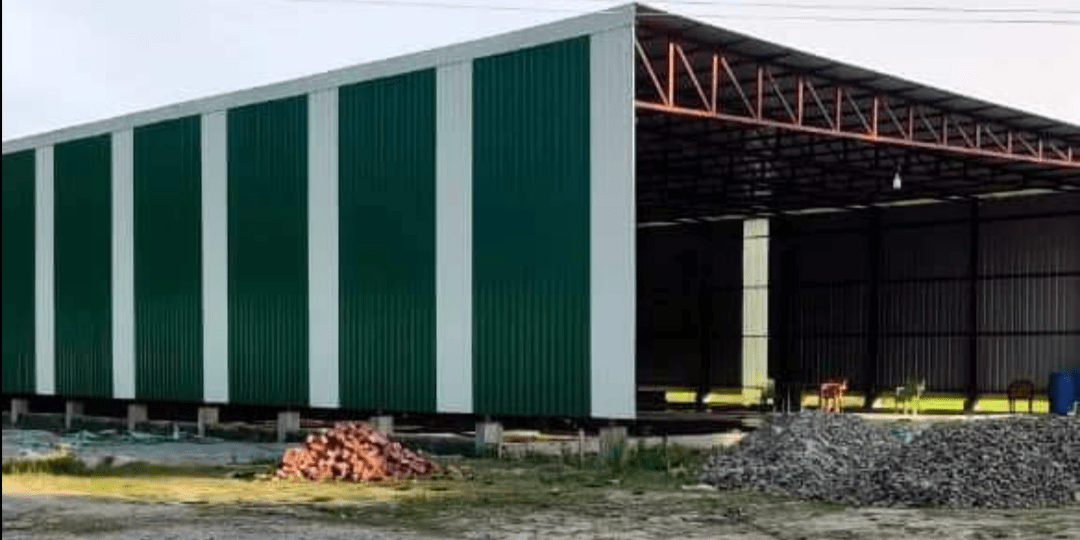 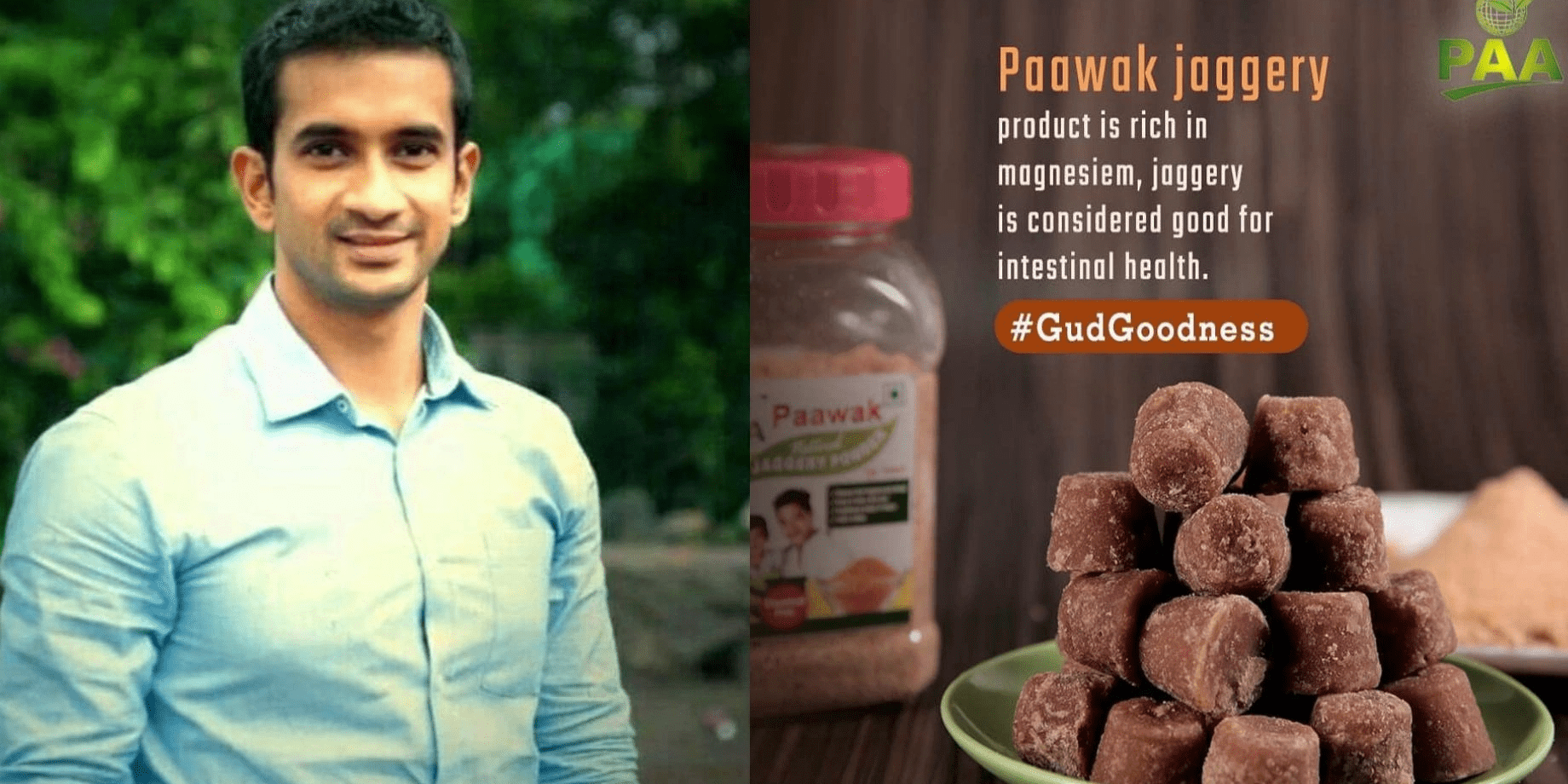 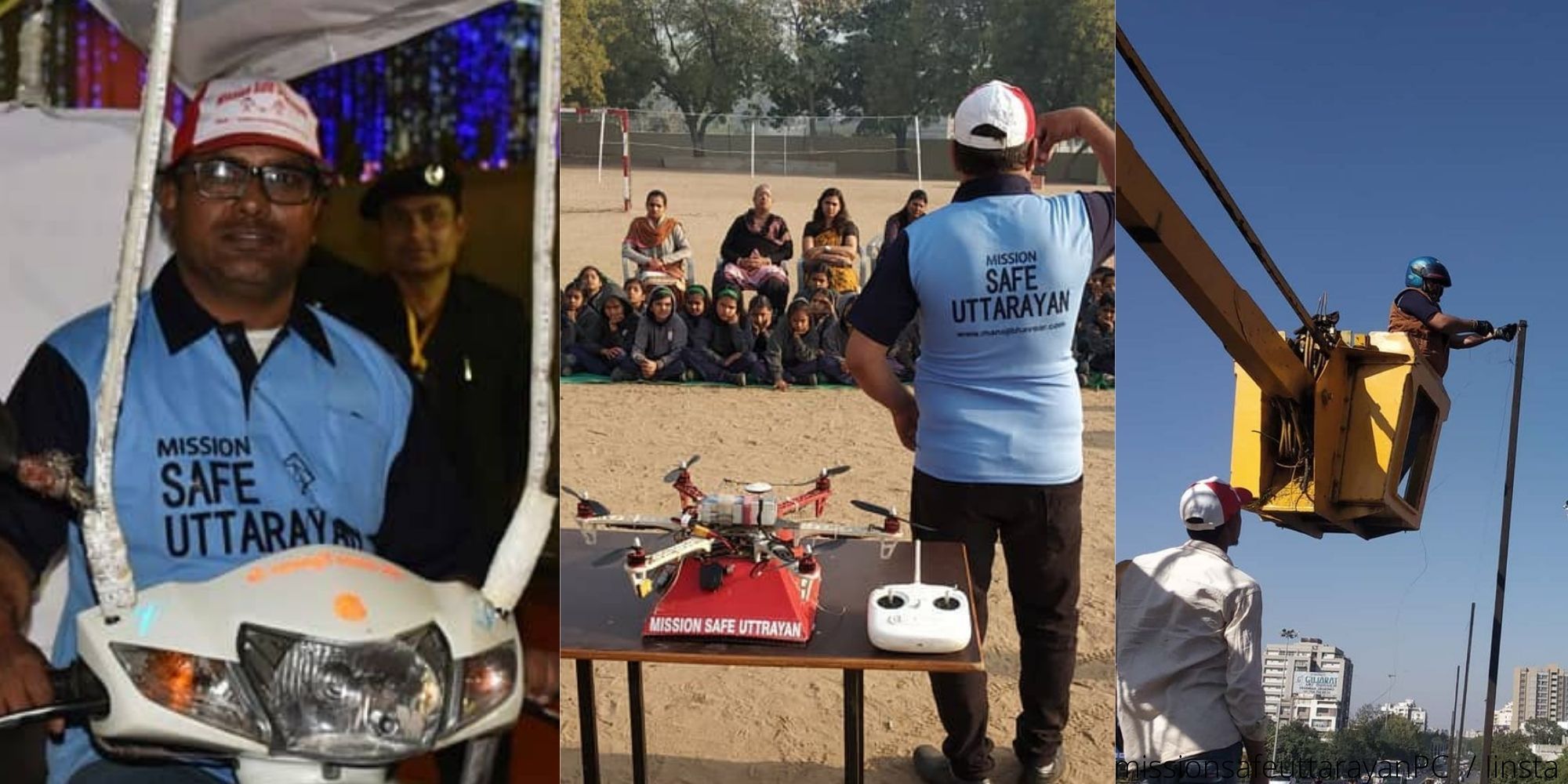