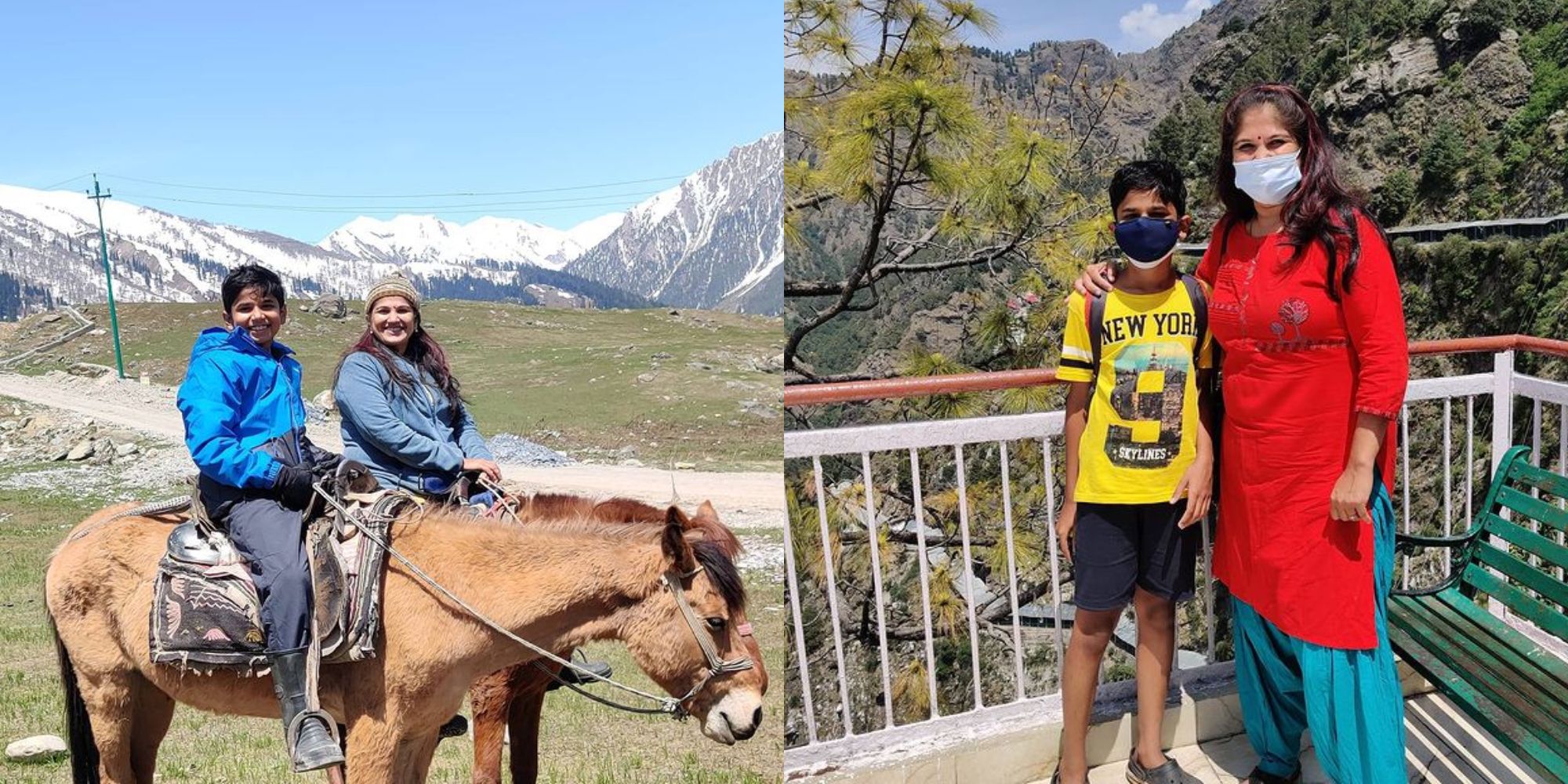 This story is about a mother-son duo who traveled 16,800 by road to visit the beautiful 28 states of our Incredible India. Balancing traveling and a full-time job can be hard, but Dr. Mitra Satheesh has proved that it is possible if we truly want it and make some time for it.

And this mother-son duo’s journey across India is one example that would live with me until the end. We, the people at Mad4India, were thrilled to cover such an adventurous story.

Dr. Mitra Satheesh is an assistant professor in her home state, Kochi at the Government Ayurveda College. During an interview, she said that she doesn’t feel that it isn’t wrong to take some time out for yourself and spend a few days of the year the way you want to.

She mentioned her daughter is a special child, so she isn’t comfortable with long, adventurous journeys through different and difficult terrains, temperatures, and weather. She drew a line of similarity between her daughter and husband by saying that both of them don’t fascinate such exploratory travels.

But she believes that having a special child does not restrict her from fulfilling her dreams as she always makes sure that no matter where she is, her daughter is safe. In the pandemic, her daughter stayed with her mother, where everyone lived in a safe environment.

With her family’s support, she could fulfill her dream. She drove about 16,800 km around 28 states of India and her story motivates me to fulfill my dreams of traveling to every corner of the world. This mother-son duo is nothing less than an inspiration who can make you remember your dreams and work towards fulfilling them.

The Beginning of Her Travel Life

One of Dr. Mitra Satheesh’s friends had once suggested that she should go on a solo trip to Bhutan, and that’s when she realized that learning about places from books and exploring them in real life is completely different. Because of the pandemic, her plans of traveling with her friends needed to be dropped, but it didn’t kill her love of traveling.

She soon went on a trip of 450km from Kochi to Thiruvananthapuram during the May-June months last year. It was like a trial for her to check if she could drive for long hours considering her comfort zone was limited to 100km. And within the next three weeks, she completed three other similar trips successfully and happily. During September, she traveled to Hampi and drove for 13 hours straight covering 900km, which was her longest drive.

The Mother-Son Duo Takes to the Road

Last year, Dr. Mitra Satheesh realized that Narayan, her son, had an equal love for travel. Soon the mother-son duo took to the road and went on a trip to Ugadhamandalam to visit the tribal community. Though Dr. Mitra Satheesh thought her son would be bored, she was surprised and happy to see her son enjoying the entire experience of interacting with the tribal.

While planning for her trip, she contacted India’s Ministry of Tourism and they handed over a letter mentioning that she was traveling with their support. She also got an emergency contact number.

Even after getting vaccinated, the mother-son duo made sure they took Ayurvedic pills. Narayan took his ongoing annual exams in the evening, as permitted by his school. When the situation got a little normal and the first wave had slowed down, she got the official leave. Though her husband was skeptical of the long journey, her love and determination to travel made her mother and husband support her throughout.

The mother-son duo’s long and adventurous journey is called the Oru Desi Drive, in Malayalam, it means One Desi Drive. The mother-son duo’s journey started from Kochi on 17th March 2021 in a Maruti S-Cross car and they drove across Tamil Nadu, Pondicherry, Andhra Pradesh, Telangana, Odisha, West Bengal, and to the North-East.

After crossing every border, they ensured taking RT-PCR tests. Narayan, a sixth-grade student, took seven exams over two weeks with just 30 minutes of studying in the car. But his mother believes that he got the best education from his travel experience.

Narayan learned different things from different places in the country. In West Bengal, he learned the procedures of making terracotta tiles, in Assam he learned to make a pot without a potter’s wheel.

Dr. Mitra said that they had heard that the North-East regions are for non-vegetarians but it surprised them to find out some delicious vegetarian dishes. But when the duo reached Kashmir, the next wave of Covid was almost on, but they didn’t stop. They went to Sonamarg to fulfill Narayan’s desire to see snow, continued till Zojila and Gumri, and finally headed back to Kochi.

But there was a twist here. To ensure that they covered every state and union territory, the mother-son duo took a different route on their way back home from Jammu. They crossed Chandigarh, Dehradun, Jaipur, Baroda, Mumbai, and Mangalore. They drove 17 hours per day and covered 3700 km in just 4 days and finally reached Kochi on 6th May 2021.

The initial plan was a 100-day trip, the budget of which was Rs.4.5 lakhs but they had to cut the trip by half and had stayed at some of her friend’s and acquaintance’s places for some time. So their expenditure was around Rs.1.5 lakhs. They had to often skip proper meals and survived on cornflakes, milk, dry fruits, etc. As they had to cut the trip short, she is looking forward to visiting several villages in the coming year.

The best thing about the trip, as said by Dr. Mitra Satheesh, was that Narayan has become more empathetic and considerate towards his sister. He met new people and learned about different cultures, food, places, languages, lifestyle, etc. “The travel experience broadened his horizons and made him non-judgmental. What better report card does he need?” she added.

If you liked this story, read about the Iyer family living their life out of 4 suitcases. 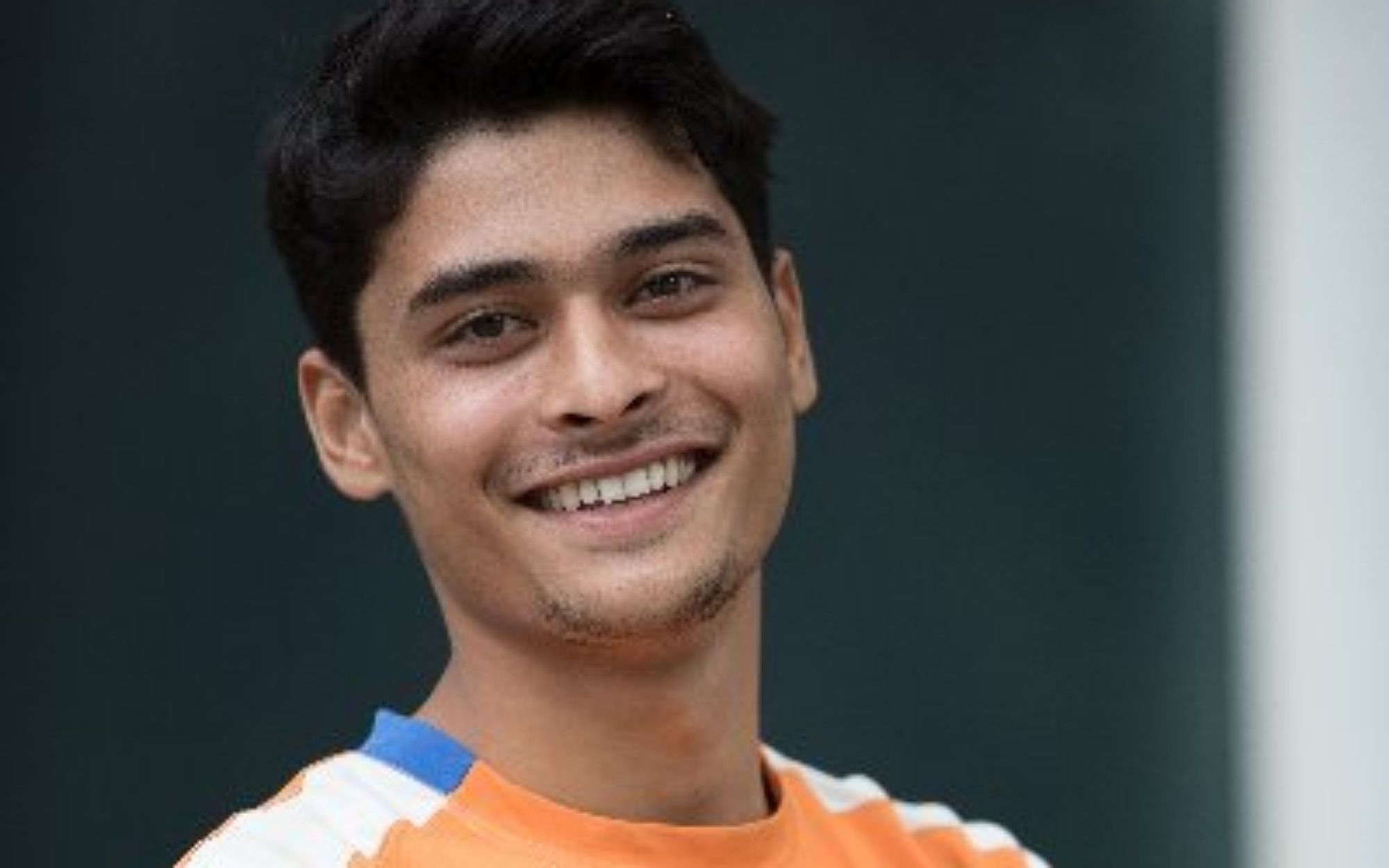 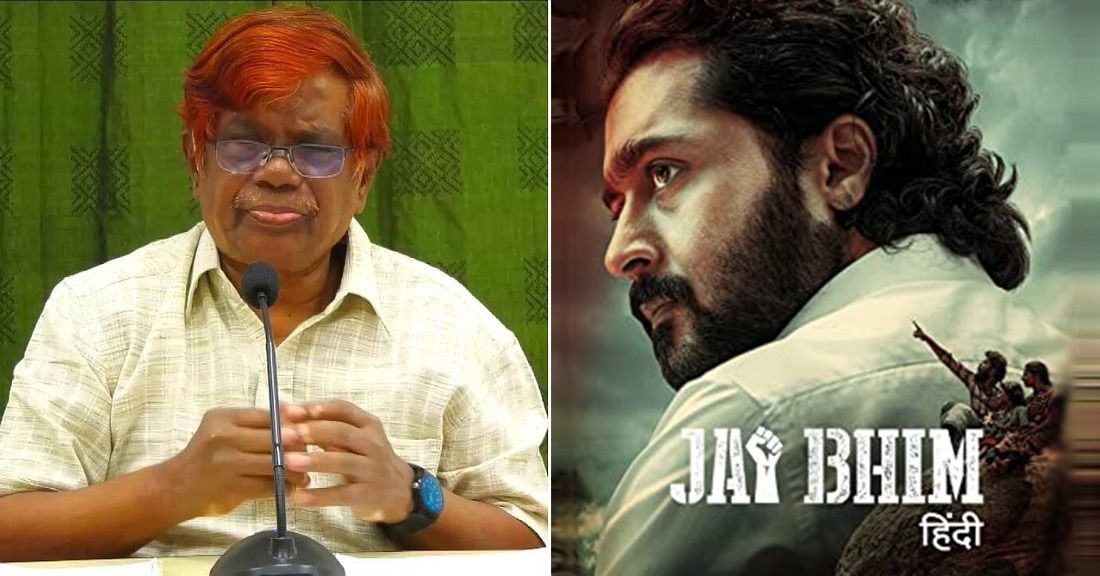