Dinesh Mohan, at 60, The Oldest Showstopper In Fashion Industry Is Turning Heads 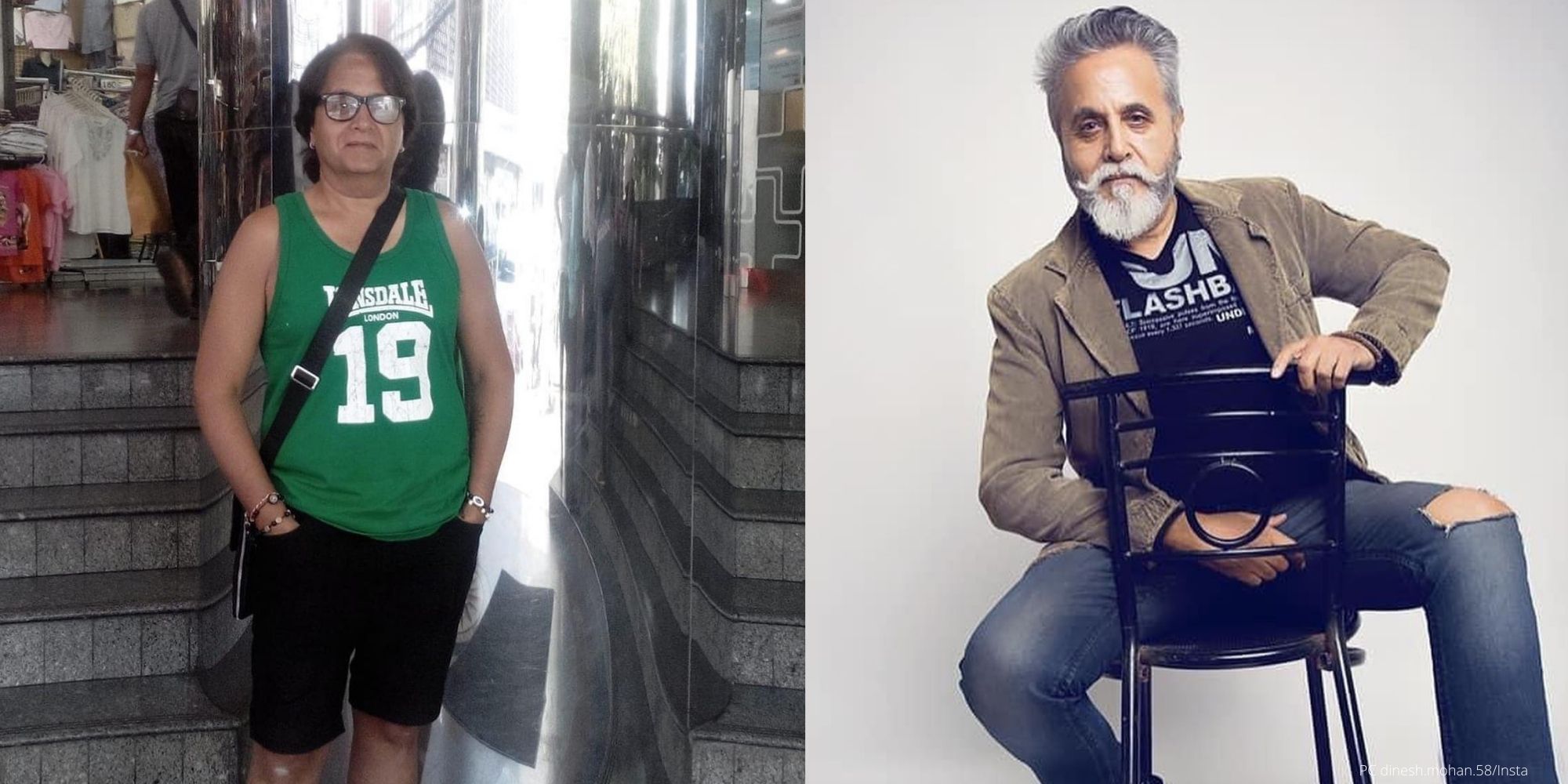 Dinesh Mohan Once Weighed, 130kgs, and needed someone to help him stand.

At what age one would give up on his dreams. Well, the answer is one should never give up on their dreams. Exemplar like Dinesh Mohan makes you believe that too. Behind the chiseled jawlines and modishness looks, Dinesh Mohan holds an incredible story of the will to fight against all odds,

It was never an easy journey to fight eating disorders, obesity, and depression. Dinesh Mohan who is currently 81 kgs has lost 50kgs to commence his second innings as a model.

Working for the Department of Education under the Haryana Government. There was always a comfort in his desk job, no movement whatsoever, and the evergreen never-ending conversation with chai used to disproportionate his diet.

Eighteen years back, at the age of 44, Dinesh’s health was critical. He was nothing like today, a completely different man.

A man who took voluntary retirement at a young age is stuck because of a  failed marriage. The last arrow, according to Dinesh Mohan, was the death of his son.

When his son left, it left an empty spot in his life.  He did not want to get out of his bed and house. He lost all ability to do anything.

The weight was constantly accumulating because he was eating himself to death. Even when he wanted to move his body he used to fail until someone helped him. While talking in an interview he reminisces. “One morning, I wanted to get up and go out to do my chores, but I fell out of bed. That was one of the worst days of my life. “

Nearly 10 years later, his sister and brother-in-law had to step in. They encouraged Dinesh Mohan to seek psychological help. With the help of a dietician and physiotherapist, she gradually helped him lose almost 50kgs and Dinesh was on his feet again.

He retired voluntarily in 2004, trying to focus on his personal life but it was only in 2014 that he joined the gym and focused on a healthy diet. 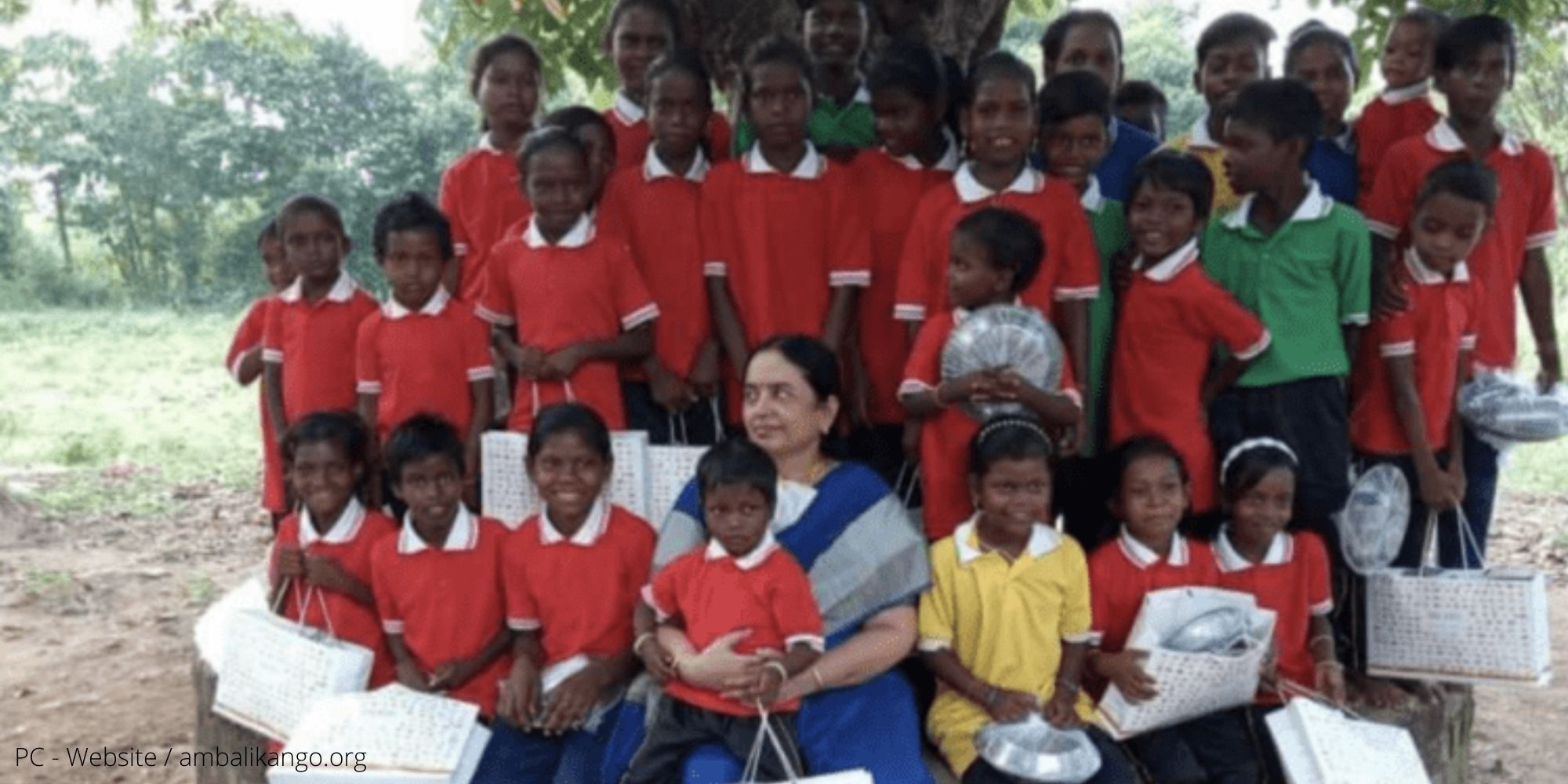 Five years of exercise and a healthy diet showed results when his weight dropped to 71 kgs, but then Dinesh Mohan became very weak for a short period. . With weight training, he regained his muscle mass, and today is at 81 kgs.  He is a motivating example of what one can accomplish with determination.

Life brings a whole circle and that’s what happened with Dinesh Mohan. A journalist lived in Dinesh Mohan’s area. The Story inspired the journalist to interview him and publish an article about his journey from depression and body transformation in his newspaper.

The modeling agencies read his interview and started knocking his doors for photo shoots and covers.  The modeling organization needed a model for the same age. At first Dinesh was hesitant to visit the glamourous industry but again his sister stepped in and urged him to visit the place .

His first interaction with the modelling industry left him shell shocked. The setting of the interview, the camera, the monitor was all new to him. But when he was asked to pose and the light shed at him, he felt as if his life had been enlightened again.

He was selected for the photo shoot and since then he never looked back. Dinesh Mohan continued to work on projects after projects. His enthusiasm grew with each venture. After modeling, he tried his hand at acting as well

For his stylish demeanor, actor and model Dinesh Mohan is carrying his traditional attire and carving his mustache into trends. The 60-year-old ‘silver fox of India’ – as his Instagram suggests – has been part of photoshoots, ramp walks, and the Malayalam film Rosario Family from 1973 also starred in Salman Khan’s Bharat. 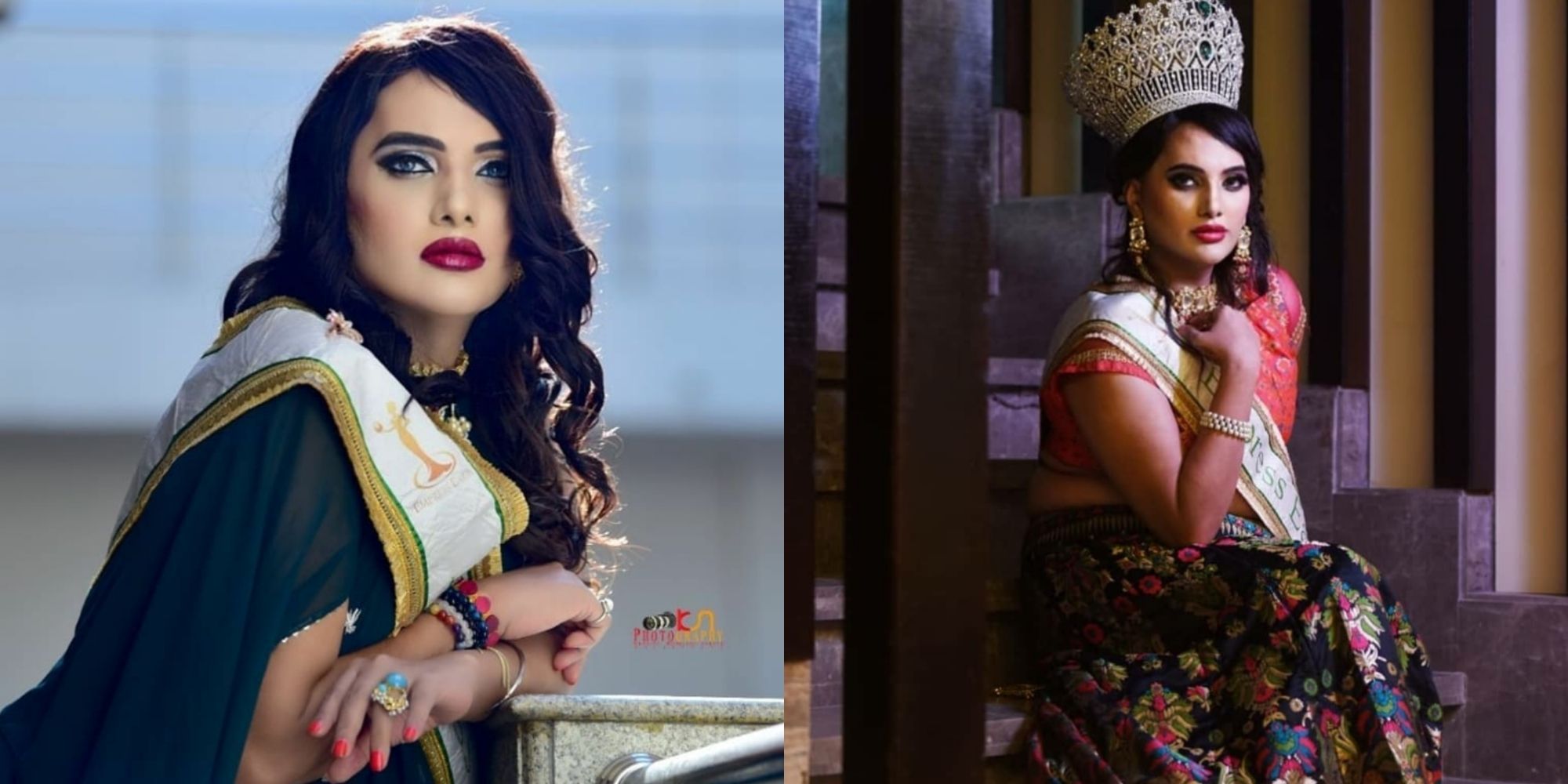 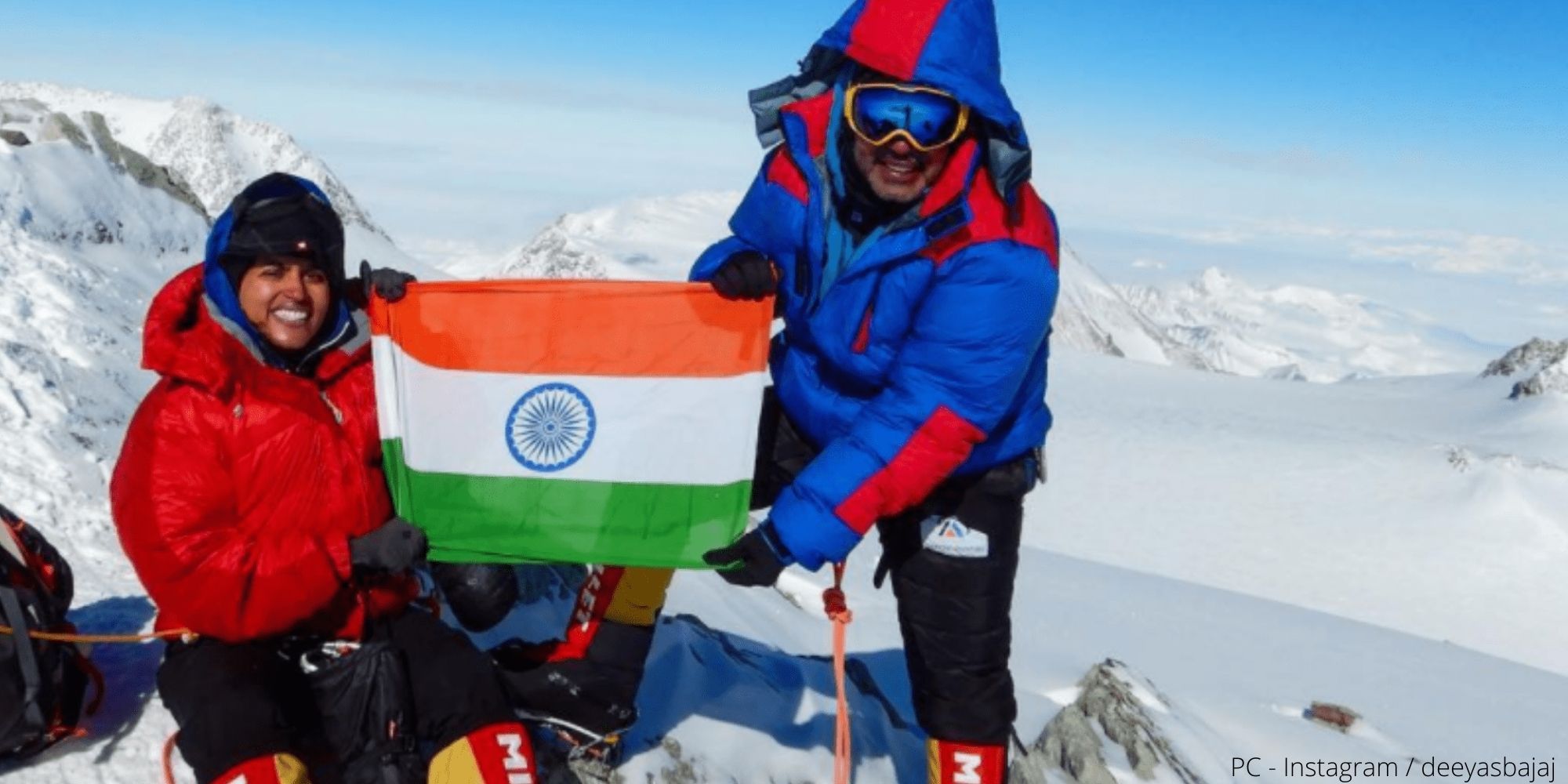