Gitanjali Rao- The Young Indian Scientist, Her innovative ideas Made Her The Global Kid Of The Year 2020 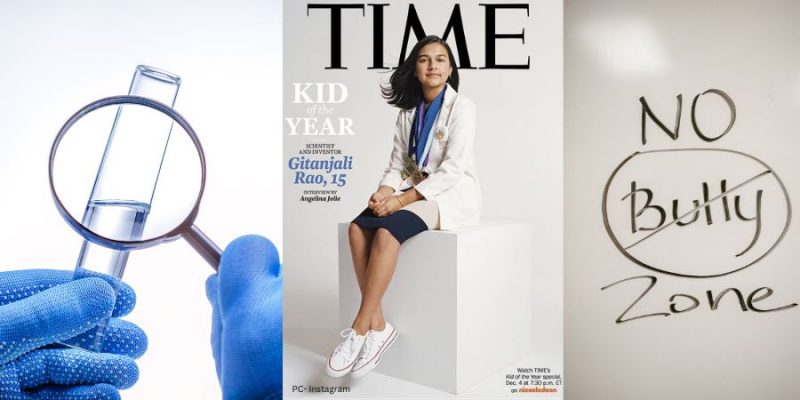 Gitanjali Rao was secretly shouting with excitement as she walked her way to the stage in 2017. With each stride, her thoughts accelerated and her vision became clearer; it was like, a cloud of doubt was finally lifting. She was just eleven years old and the youngest competitor, yet her idea had been successful. Hers has won the award out of countless entries! She was a young Indian scientist that was ready to create a marvellous future for herself and her country. This was no average school amphitheatre, & Anjali, as her friends and family call her, was no ordinary middle schooler. The stage she presently approached, hands trembling, was located at the 3M Customer Innovation Center in St. Paul, Minnesota.

So, the world population has hit its 8th billion. 2 Cr kids were born in the last 2 decades. This generation is smart, witty, creative, focused and absolutely stunning when it comes to being innovative. Kids these days are exceeding the bar of expectations in all fields, be it finding innovative entrepreneurs, or young Indian scientists we have all in making.

Like if we talk of entrepreneurs swasti is an excellent example (Unique Business Idea Of A Blessed Child), or be it the 9-Year-Old Child Activist Licypriya Kangujam Marshals India’s Movement Against Climate Change.

Gitanjali Rao born on November 19, 2005, is an American innovator, author, scientist, and engineer, as well as a promoter and social activist of science, engineering, technology, and mathematics. In 2017, she received the Discovery Education 3M Young Scientist Challenge and was named one of Forbes’ 30 Under 30 for her discoveries.

Rao was selected Time’s best young innovator of 2020 for her ideas and “innovation workshops” she runs across the world, and she was featured on the front of Time & named their 1st “Kid of the Year” on December 4, 2020. She was named a Laureate of the Millennial Activists Summit at the United Nations in Geneva on November 18, 2021. And all these titles she bagged by the age of 16. Kudos to the kid.

Rao’s mom took her to a nursing facility when she was just three years old to visit a close friend. She was a sensitive child, and what she witnessed there filled her with concern. The patients appeared depressed. Her mother advised that they play some happy music to help them feel better.

Gitanjali Rao began practising the piano in order to achieve this goal. She sang “Old MacDonald Had a Farm” to the nursing home patients a year later, while clutching her Suzuki guidebook and perched on a stool. Smiles all around verified her achievement, and it quickly became a weekly ritual. This was the child we are talking about, a sensative, happy, empathetic and optimistic child.

Her parents pushed Anjali, her brother Anirudh, or “Anu,” in a number of ways to promote and support their children’s dreams, to help them “dream big.” When her mum asked them to choose one life value to which they would follow, Rao selected commitment.

Much credit can be given to Rao’s parents for creating such a focused and genius child, they follow a very unique reinforcement parenting with both their kids since childhood the parents have been channelling Rao and her brother with different innovative ideas and social upliftment. Indian roots are deep-down well growth in the family and they value the art of hard work and society at its best. They play fun yet educational games with their kids since childhood to develop a well-developed mindset of the kids and the result of this fruitfully parenting is – Gitanjali Rao is a innovator at the age of just 16.

Gitanjali Rao submitted the 2012 Spark READiness Liberty to Read Essay Contest with the help of her parents. She was afraid of failing, but she ended up earning second place with just an essay about her favourite novel, “Ella Enchanted,” a Cinderella retelling structured around the concept of selflessness. As a result, she met event sponsor Jennifer Hartsell Stockdale.

Rao was initially influenced by a scientific kit given to her by her uncle when she was four years old. Gitanjali Rao learned about the Flint water crisis when watching the news when she was 10 years old. Rao saw photos of blemish water and individuals with rashes and uneven scalps. Worse, she heard about youngsters suffering from brain damage as a result of lead in the drinking water.

Rao made a promise to herself the next morning, she will find a way to assist, and not by raising donations or giving aid. A year later, Rao was having a read of the “MIT Technology Review,”  when she came across an article about carbon nanotubes. She read that they were used to monitor food rotting by using resistance caused by gases in the air, and she thought – was it possible to detect lead in water too with this technique? Rao wasn’t sure, so she scribbled it in her diary, adding it to a burgeoning list of possibilities. 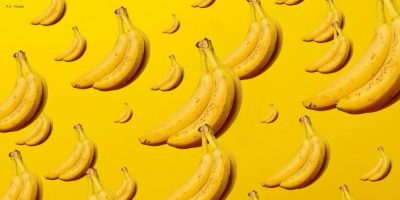 Her interest in the methods of determining the lead concentration in the water helped her create an app – Tethys, a gadget made up of carbon nanotubes that might convey water-quality data over Bluetooth. Rao was not sure if the gadget was useful or not, and as she had registered herself in a global competition with her innovative ideas she was gradually losing hope in the gadget.

But Gitanjali Rao had luck on her side. The phone rang just when she thought she’d run out of alternatives. It was 3M; Gitanjali Rao had reached the finals! Even better, she was matched with a genuine expert, Dr. Kathleen Shafer of 3M’s Corporate Research Resources Laboratory. Rao was overjoyed but nervous.

Rao worked with a 3M research scientist. Rao earned the Discovery Education 3M Young Scientist Challenge in 2017 and received a $25,000 prize for her creation, Tethys, many thanks to her guide and her ever-supporting family. Tethys is equipped with a 9-volt battery, a leads detection device, a Bluetooth extension, and a CPU. It employs carbon nanotubes, the resistance of which varies in the presence of lead.

She collaborated with scientists and medical experts to study the viability of Tethys as a technique. Gitanjali Rao presented her proposal at the 2018 MAKERS conference and raised an additional $25,000 in funding. She was collaborating with the Denver water facility in January 2019 and produced a prototype in the next 2 years.

Gitanjali Rao a determined kid, was always enthusiastic about creating something good for the whole world and she did it with her determined will

Once A Creator Always A Creator

Rao created the “Kindly” app, which uses artificial intelligence to identify cyberbullying at such an early stage, and has worked with UNICEF to expand the service internationally.  The Young Indian Scientist is a Scouting member who has participated in the Scouting STEM programme in the United States. In 2017, the Middle Tennessee Council of Boys Scouts of America named her the STEM Scout of the Year. Rao was named Time magazine’s Kid of the Year in 2020

Gitanjali Rao is also the author of the book “Young Inventor’s Guide to STEM,” which expands on her 5 Steps To Problem-Solving For Students, Parents & Educators. Rao conducts innovation workshops for students around the world in collaboration with after-school clubs, science museums, schools, STEM organisations, and other educational organisations to promote a problem-solving mindset.

Gitanjali Rao, of Indian origin,  appreciates Indian classical music. Gitanjali’s interests include piano playing, Indian classical dance & singing, swimming, baking and fencing,  She’s been performing classical music for about nine years. Rao has shown an interest in genetics & epidemiology. She is a research assistant at the University of Colorado. She is also studying for her pilot’s licence. The list of Gitanjali Rao’s achievements is endless we can say. This young indian scientist is a marvel to the future.

This Young Indian Scientist serves on the board of directors of the Children’s Kindness Network, an organisation that promotes the significance of kindness in each of us by spreading an anti-bullying message. She does programmes in primary schools and tries to teach kindness to children while they are yet young.

Gitanjali Rao was just named a Forbes Ignite Network partner. She is testing a concept known as Empathy Sharktank, which assists start-ups and schools with employee and staff growth. She wants to study genetics, computer science, and. product design. She is an ardent problem solver who enjoys working with companies that encourage innovation and creativity. Indian values are the roots to this thriving plant and we are proud of this indian daughter.

If you loved reading this story, you can also read about 11 Indian Scientists who received the highest Science Award in 2021

If you know more inspirational stories about a person, company, new idea, or social initiative and want us to write them on mad4india.com, share such information with us on Facebook or LinkedIn. 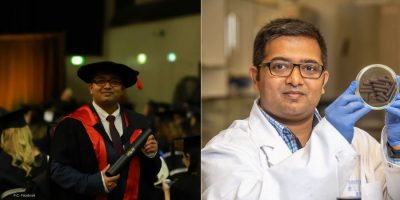