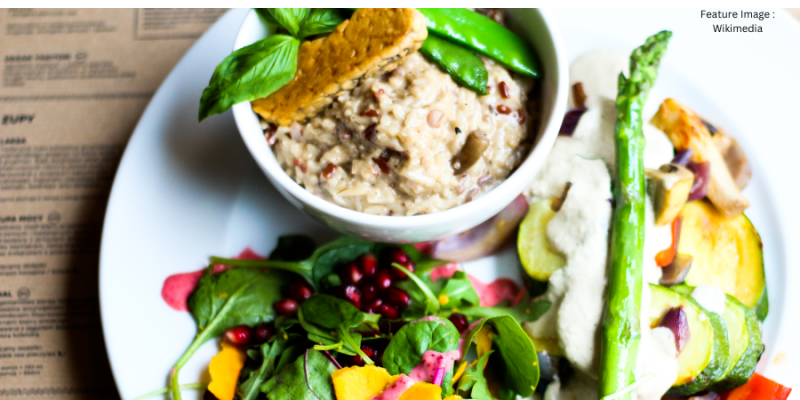 “Veganism is not a “sacrifice.” It is a joy.” – GaryLFrancione

On November 1 every year World Vegan Day is observed, clearly mentioning the widespread popularity of vegan culture. People are going nature devotees & are changing their way of life.

Vegan food has gained widespread acceptance among millions of individuals all around the world in recent years as sustainability comes into the picture. A person consuming vegan food exclusively eats items derived from plants. A vegan diet forbids the use of any goods derived from animals, including meat, seafood, eggs, and even dairy.

As a result, vegans have fewer options for their diet, which might occasionally be challenging for them. However, a lot of vegan food substitutes have entered the market that will provide you with somewhat a similar taste and feel but are 100% vegan and plant-based.

be it food or fashion everything has a vegan alternative like BEJO, a Wear Vegan Accessories brand is making Cactus & Pineapple leather. you too can go off with the guilt of humanity and switch to the following vegan food alternatives, if not more.

This soy-based vegetarian protein absorbs the tastes of whatever it is seasoned with and cooked with, much like a chicken does. This makes tofu a colourful canvas for introducing various flavours.

The firm texture works best for cooking in savoury recipes, while the softer varieties can be added to puddings and baked goods or used to replace eggs in tofu scrambles.

Tempeh has a more rigid texture and is prepared from fermented soybeans. It works well as a protein alternative in Asian dishes, but it also makes excellent “bacon” when thinly sliced and fried.

The jackfruit has entered the culinary world with its neutral taste as one of the best vegan food alternatives. More eateries are now serving it as a vegetarian “meat” substitute, and supermarkets all over the nation are stocking their shelves with both fresh and canned varieties of the fruit. Jackfruit, which is mostly grown in India, is a fruit that is high in potassium, fiber, vitamin A, and vitamin C yet low in calories. In contrast to other crops that require a lot of water or resources to grow, jackfruit is also very sustainable.

Depending on whether the fruit is ripe or not, you can use jackfruit in recipes that are both sweet and salty. Use green or unripe jackfruit if you wish to substitute it for meat if you’re trying to eat a more plant-based diet.

Wakao, a famous Jackfruit Brand has come up with various ready-to-cook food that can blow up your taste buds.

Mushrooms are intriguing since they are neither a plant nor a vegetable, they have a meaty texture but are not meat, and they may take on a variety of shapes and sizes. Despite this, they frequently lead a shady existence in our kitchens and meals.

Shiitake, King oyster (or lesser oyster mushrooms), and portobello mushrooms are just a few examples of the many mushroom kinds that are bursting with deep, earthy tastes that work beautifully in so many meals, especially as a protein-rich meat substitute for vegan food diets.

Eggplant is a widely used vegetable that is also referred to as brinjal or baingan in India.

Its soft, meaty feel makes it the ideal beef substitute. Burgers, noodles, meatballs, and even french fries may all be made with eggplant instead of animal meat. 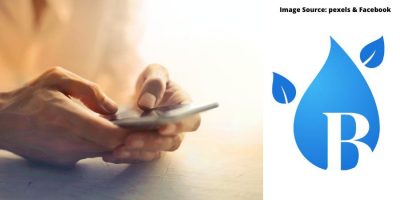 BuyOFuel: Biofuel Just A Click Away. Marketplace for BioFuel That Integrates The Whole Supply Chain

Want to quickly boost your vegetable or curry dish? Simply stir in some soya chunks to give it a distinctive flavor and texture. Soya chunks have a chewy texture that gives them a meat-like appearance and flavor. To make soya chunks softer and more flavorful, simply soak them in warm water for 15 minutes prior to adding them to the dish.

I know this is going to shock your head, but banana peels are edible. They are too accessible and simple to prepare. Grab a banana for breakfast, and you’re set for lunch or dinner.

It’s becoming more common for vegans to use banana skins in place of meat and to post their recipes on social media.

The availability of powdered egg substitutes has increased recently, so you can now surely find them in more supermarkets. Previously, they were only available in certain types of superstores.
It’s incredible to think that just a few years ago, vegetarians were limited to a small number of options or a niche market in general supermarkets. The rise of particularly intriguing replacements is being fueled by ever-expanding vegan-loving trends and the number of people evaluating the lifestyle. It is good to look into your options to find the greatest alternatives.

If you’re seeking the same amount of fiber, chia seeds may be the best option. As an alternative to egg whites, you can use chickpea water.

Many people consider cow’s milk to be a necessary component of their daily diet. It is consumed as a beverage, poured over cereal, and mixed with tea or espresso as well as smoothies.
Despite being a well-known choice for the majority, some people cannot or choose not to consume milk due to personal preferences, dietary restrictions, sensitivities, or prejudices.

Fortunately, there are several non-dairy options available if you want to avoid using cow’s milk.

These substitutes are nutrient-dense; just watch out for added sugar and other tastes.

The legume family includes the chickpea.

Garbanzo beans, often known as chickpeas, are a popular plant-based protein option for vegans and vegetarians because of their high protein and fiber content. About 14.5 grams of protein and 12.5 grams of fiber may be found in one cup of chickpeas. Additionally, a rich supply of polyunsaturated fatty acids is chickpeas.

If you loved this story, you should also read about Save The World in Style – Wear Vegan Accessories made up of Cactus & Pineapple leather, All Thanks to BEJO!! 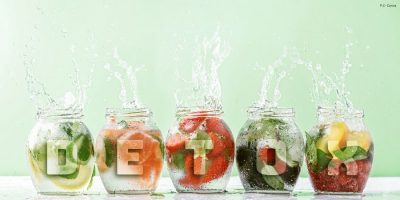 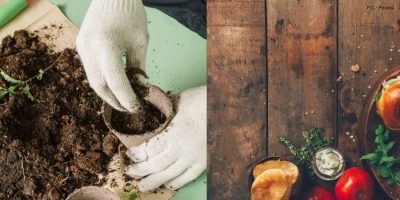 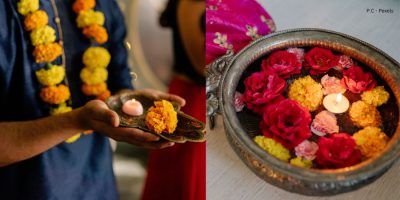